Fill up the (virtual) gas tank and pack up the snacks, because it's time to take a trip far down memory lane. We're heading back 17 years to Season 3 of "The Bachelor" with Andrew Firestone, which aired March 24, 2003, through May 21, 2003.

His season began with a special behind-the-scenes look at the other four men in contention for the top spot as Bachelor. Andrew emerged as the surprise victor and began his journey to meet 25 of America’s most eligible women.

He told Us Weekly in 2017, "When I was on, it was a total surprise. I remember distinctly the first time I was on 'Good Morning America' and nobody knew who I was. I came marching out there and probably 30 percent of the women in the audience were like, 'Ugh, Okay.' It was such an experiment. Nobody knew if the show was going to be popular." 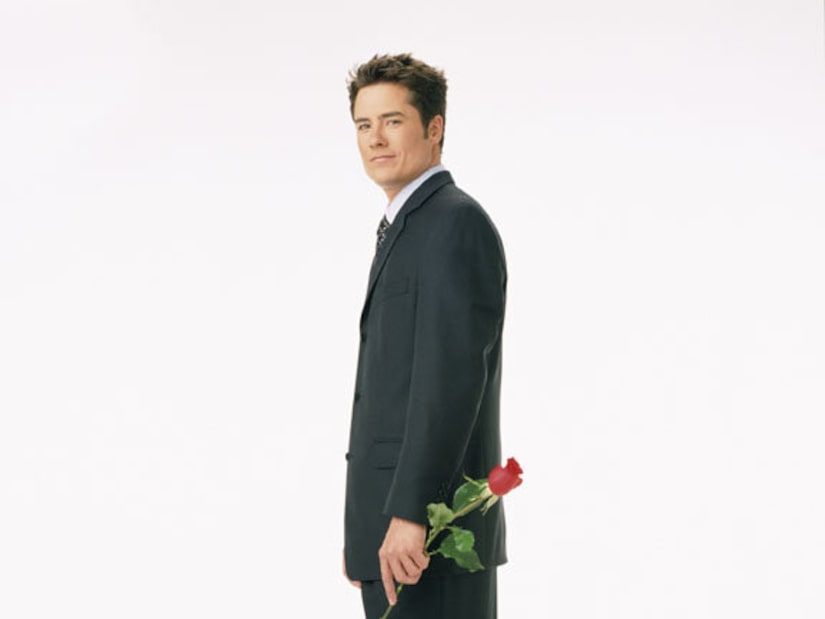 Andrew’s last name sounds familiar because his great-grandfather Harvey Firestone founded the eponymous tire company. In 1972, Andrew’s father Brooks established Firestone Winery in Santa Ynez, California. Andrew grew up loving wine and worked in the family business. After graduating from college, he moved to San Francisco and began a career at a brokerage firm. As successful as he was there, California’s Central Coast always pulled at his heartstrings.

He said in his intro video, "I feel like I have two lives: My life in San Francisco and my life here in Santa Ynez."

Over the course of eight weeks, Andrew went on all types of romantic and adventurous dates with the women. There were more than enough drama, tears, and OMG-worthy moments, too. At one point, on a group date to at a Moroccan restaurant, he flirtatiously fed Liz a piece of lamb. Little did he know she had been a vegetarian for 12 years.

She told the camera, "My stomach will probably never be the same, but at least I touched his hand."

He ultimately narrowed down his final two to Jen Schefft and Kirsten Buschbacher. He professed his love and proposed to Jen, handing her his final rose. She happily accepted it and they remained engaged for a few months after the show.

Jen and Andrew may not have ended up together in the long term, but the journey hardly ended at Bachelor Mansion. Five years after "The Bachelor," he married model Ivana Bozilovic and they have three kids: Brooks, 11, Anja, 9, and Shane, 6. All three children are already successful models, too! Plus, he's still close friends with Chris Harrison.

He admitted to Us Weekly he could possibly be open to letting his kids appear on the show when they're old enough. He said, "I'd be a hypocrite to say no because I’m a firm believer in following your own path and living your own experiences. But I would probably shave my daughter’s head before she went on!"

Along with the family’s flourishing wine business, he founded a company called StonePark Capital, a hospitality firm based in Santa Barbara, California, just a stone’s throw from Santa Ynez.

Check out some photos from Andrew's season of "The Bachelor" below! 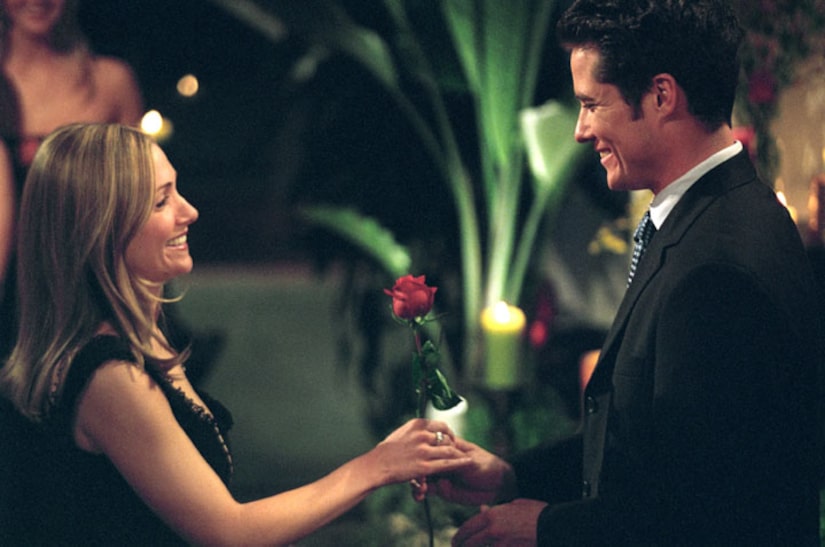 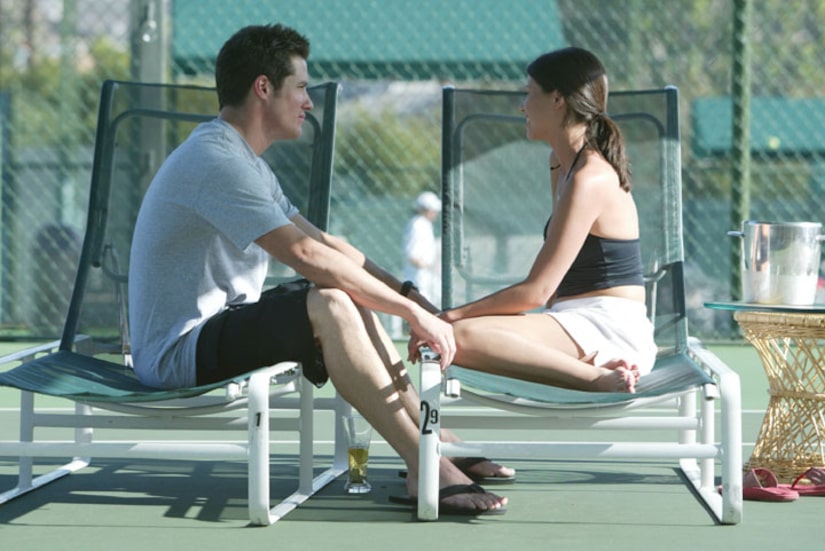 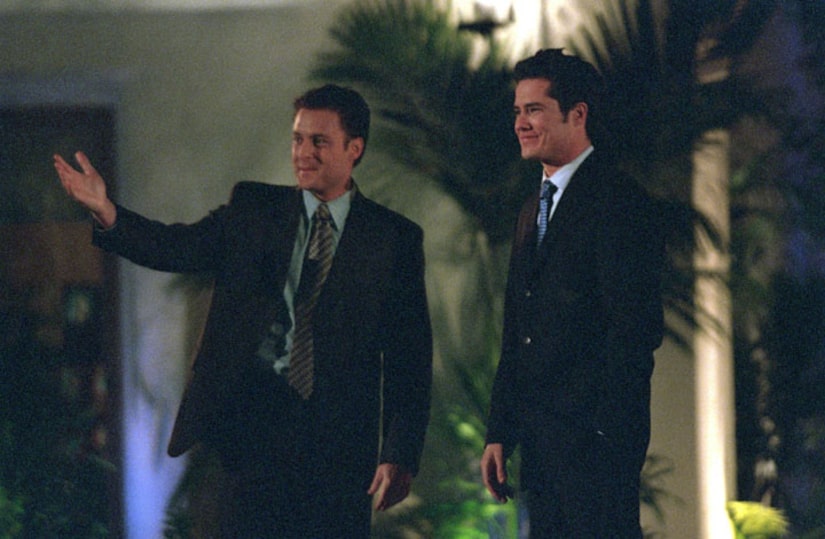 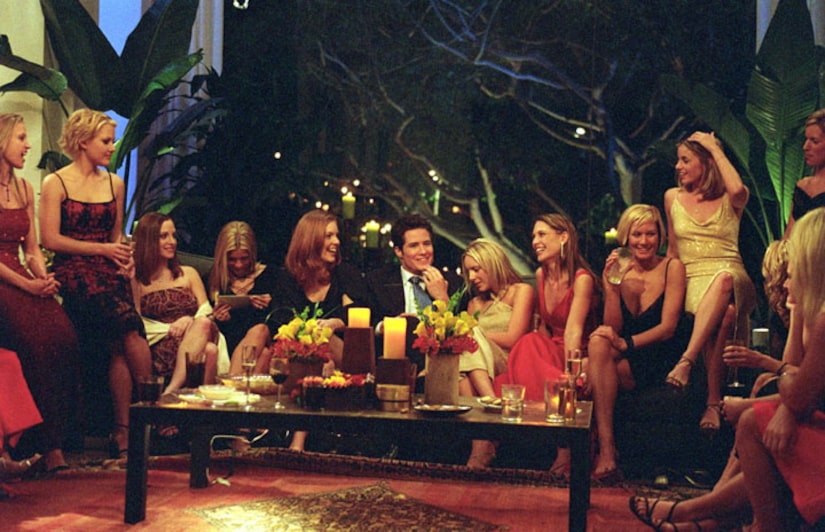 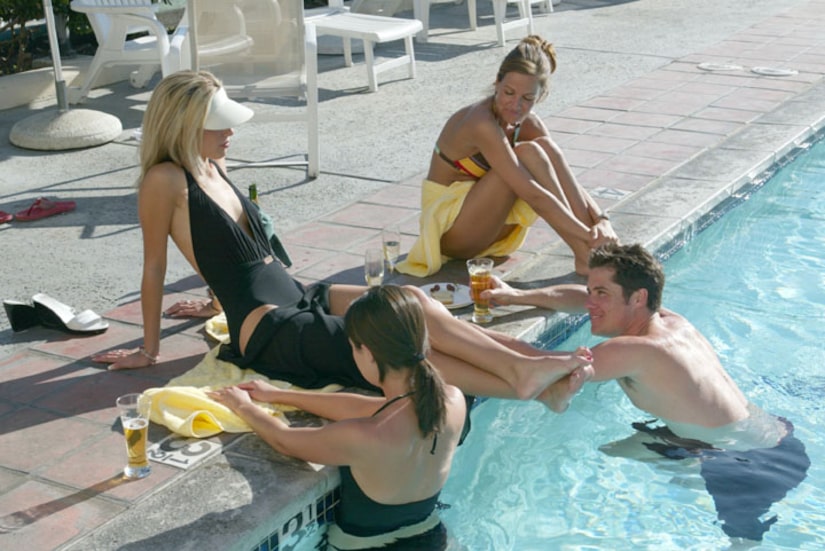 If this is tempting you to watch previous seasons of "The Bachelor" and "The Bachelorette" now, here's where you can find them!