That question, as it turns out, was not a rhetorical one.

Higgenson spoke with Rachel Lindsay and Becca Kufrin on a new episode of "Bachelor Happy Hour" about his special performance on "The Bachelor Presents: Listen to Your Heart," as well as his hit song "Hey There Delilah" and the woman he wrote it for.

He performed in a backyard concert for Mel and Matt, who went on a one-on-one date in the first episode of the show.

He went into great detail about his first encounter with Delilah, who was a friend of his friend Kim. Kim asked if Delilah could join them for a concert because she had "nothing to do" that evening and was heading back to art school in New York the next day. 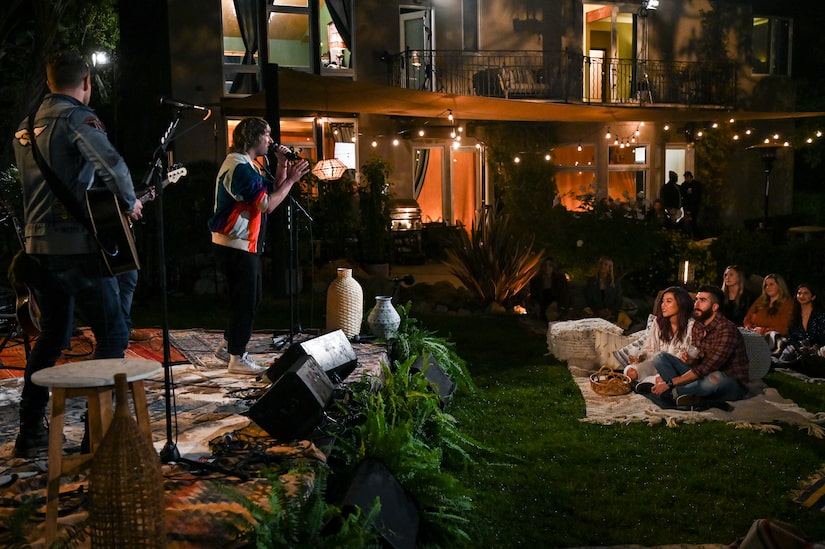 Higgenson explained, "We pick this girl up, and as soon as she walks out her door, I’m like, 'Oh my God, she’s so beautiful,' but she had a boyfriend. The whole night I’m just being goofy. I know there’s nothing really gonna happen there. I don’t have any game, so I’m just being a goofball and trying to make her laugh."

The three of them had a blast at the concert, and before she got out of the car, he handed her one of his CDs, saying, "You know, I've got a song about you."

He continued, "Then she went back to school in New York the next day, and we kept in touch a little bit on AIM. She was loving the CD I gave her, which was our album before the one with 'Hey There Delilah.' She kept asking, 'Where’s my song? When do I get to hear my song?' It was always just super innocent."

However, before he even wrote the famous words, he told her, "I haven’t written the song yet, but it’s going to be the best song I write. It’s going to get us famous and you’re going to be my date to the Grammys."

According to the Plain White T's artist, her asking him was "the source of inspiration I needed" to start writing the hit song. He said the first few lines "came out really easily" but the rest was a little more difficult.

"After I got past that first verse, I was like, 'Well, that pretty much sums up everything I know about this girl,'" he said. "I had to imagine the rest of it. If I was in this long distance relationship with someone, what would I want to say?"

Higgenson shared, "I don’t think it’s the best song I’ve written, but it’s the most famous and got Plain White T’s on the map. We ended up getting two Grammy nominations for the song."

Delilah often attended the band's shows in New York and was "really cool and supportive about it." When they would chat after the show, Delilah's boyfriend often waited outside, which Higgenson called "half supportive."

Higgenson and his girlfriend at the time had also broken up, which made him think, "Is this going to happen four years later after the song is a big hit? It was a moment of time where it was too weird to be true." 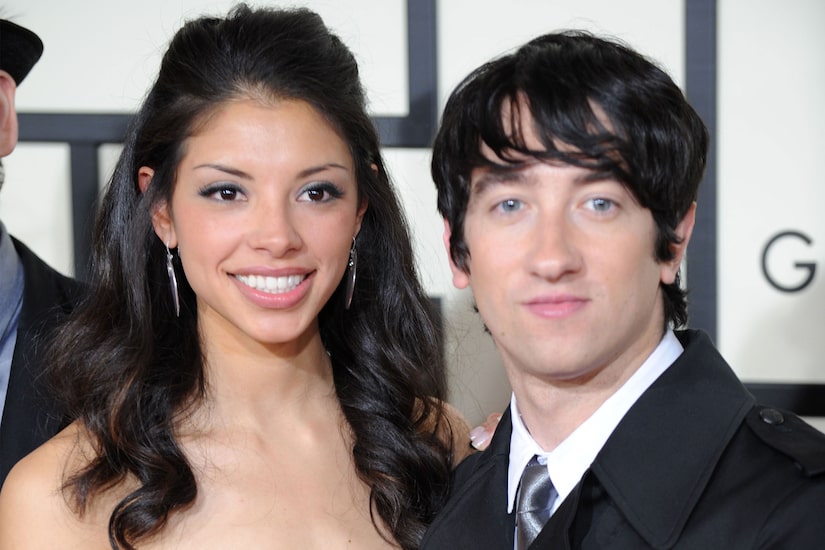 Delilah accompanied Higgenson to the Grammy Awards a few months later. By then, she had gotten back together with her boyfriend and Higgenson rekindled his relationship with his girlfriend. Nonetheless, she still attended the awards show with him and they "shared the fun of it” in a “very platonic night."

He said of the whole epic scenario, "The prophecy had fulfilled itself."

"Hey There Delilah" came out in 2005 and remains an anthem.

To hear more of Tom Higgenson’s interview with Rachel and Becca, be sure to listen to the full "Bachelor Happy Hour" episode now!

Don’t forget to subscribe on Apple Podcasts, Spotify, or wherever you listen to podcasts.