The fate of couples on "The Bachelor Presents: Listen to Your Heart" now lies in the hands of celebrity judges.

Chris Harrison dropped a major bombshell on Monday’s episode when he announced that everyone had to couple up and guest judges would decide from then on whether these pairs had musical and romantic chemistry. 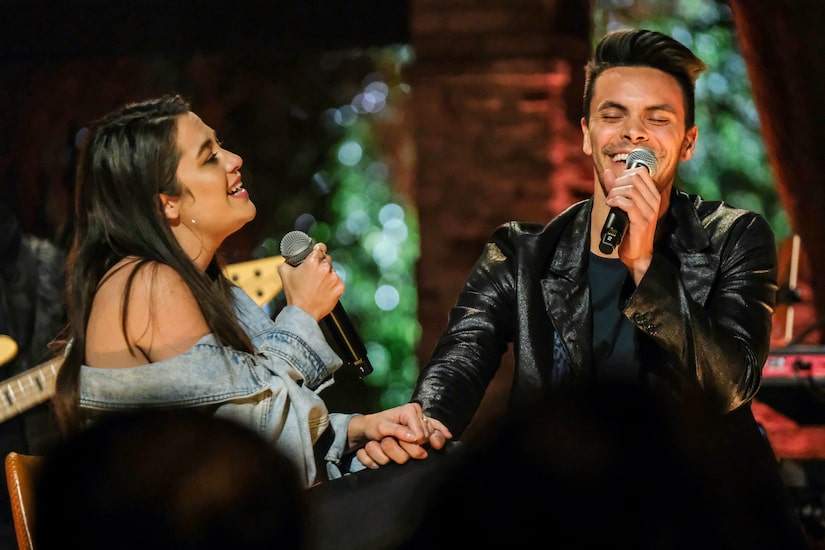 The scene begins with Danny and Bekah chatting about their performance just days after going on their first one-on-one date. Danny asks her, "How did you feel about that? I feel like we did an amazing job. I know they said we seem more like friends than anything else. Do you think we could’ve done better somehow?"

Bekah thinks they "did good," and expresses disappointment that the judges couldn't find their romantic chemistry onstage, which she calls "disconcerting."

Jordan, talking to his fellow judges, notes, "Let’s be honest: Those times that friends actually turn into something romantic usually takes a really long time. This is an accelerated process."

The judges then turn their attention to Savannah and Brandon, and Kesha asserts, "I’m just not convinced they have the same feelings towards each other." 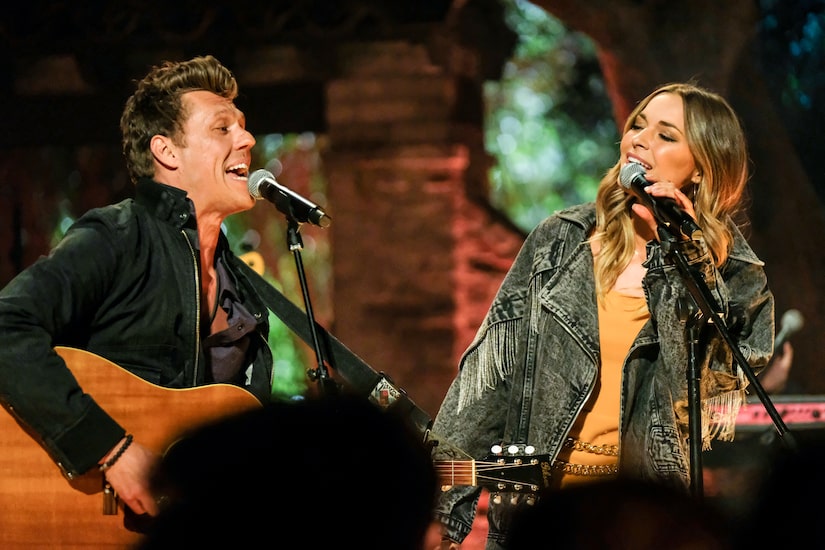 Jordan agrees, saying, "She gave it an 'A' for effort. She tried to make it look like there was a connection. There’s not."

Meanwhile, Brandon knows he and Savannah might be going home, which he says "blows my mind."

"I was fully engaged with Savannah the whole time and I feel like she was too," he tells the camera.

At the end of the day, the judges decided on a couple who provided them with a "glimmer of hope."

Will that "glimmer of hope" continue to shine? Be sure to tune in to the next episode of "Listen to Your Heart," which airs Monday at 8 p.m. on ABC, to find out!