No, it's not the start of a "Bachelor"-oriented riddle — it's reality!

Arie Luyendyk Jr. graced our television screens on Season 22 of "The Bachelor" when he met 29 women from all over the country hoping to win his heart. It’s difficult enough to remember 29 names, but Arie had one extra challenge that first evening. The race car driver-turned-realtor met not one, not two, not three, but four Laurens on his debut night as the Bachelor.

In honor of throwback Thursday, take a look back at one of the funniest moments from Arie's season. 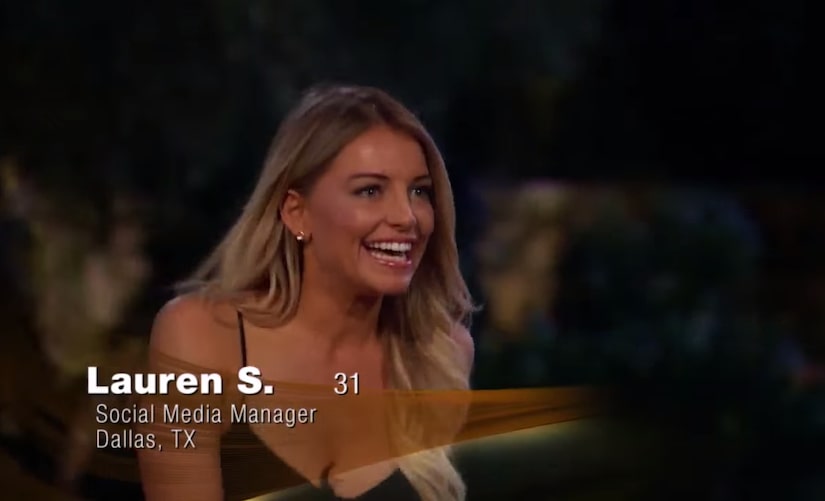 Lauren S. was the first of the bunch to exit the limo, and she immediately impressed him with her charm and warmth.

Arie told her, "I love your energy. I can't wait to talk to you more." 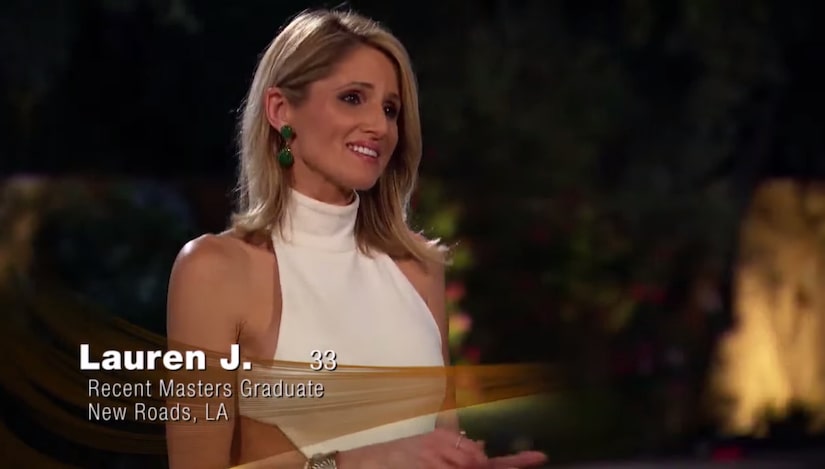 Next came Lauren J., the recent master’s graduate from Louisiana. She gifted Arie with Mardi Gras beads as an homage to her home state. After she told him her name again, Arie remarked, "OK, I’ll have to remember that."

Lauren B. was the third of the group, and it was love at first sparkle for the pair. After Arie complimented her dress, Lauren went inside and introduced herself to the group, which was then followed by a few gasps. 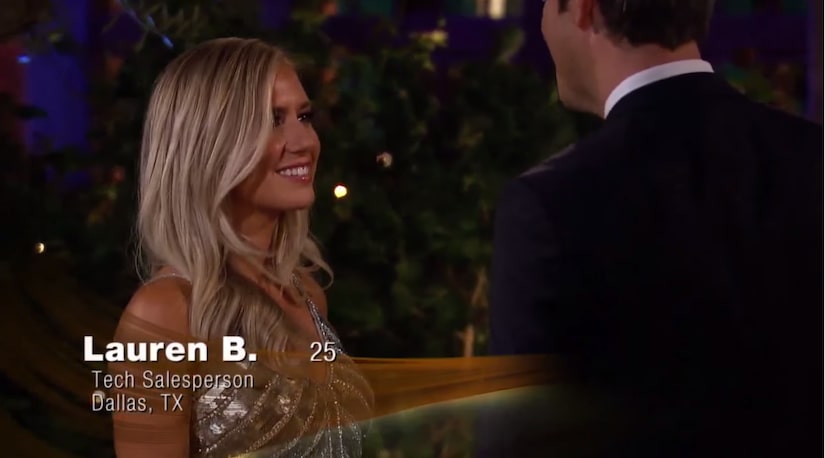 Before the last Lauren entered the room, Becca Kufrin said in a one-on-one moment, "We have three Laurens. I feel like it’s a good amount of Laurens. Any more and I’d be like, 'Am I on the wrong show?'"

Lauren G., knowing there were three other Laurens before her, joked to Arie, "I’m Lauren. I know you just met another Lauren." 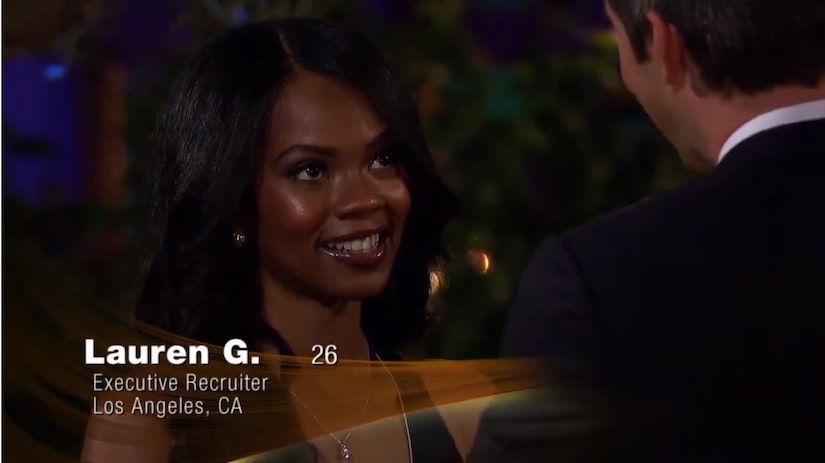 When Lauren G. shared her name with the group of women, it drew even more gasps and lots of "Oh, my gosh."

Chelsea Roy, who received the First Impression Rose that evening, quipped to the camera, "Four Laurens walk into a room. It’s a terrible ending for a joke… and none of them get chosen!"

The odds, however, were in favor of one Lauren in particular. Lauren B. stole Arie's heart, and the two are still living happily ever after. They celebrated their one-year wedding anniversary in January, and are only a few weeks away from their daughter Alessi's first birthday.

Watch the full video above to see how the four Laurens walking into Bachelor Mansion played out!