"It Wasn't Me": These three words took on a whole new meaning after 2000 when Shaggy released the now-infamous song. It's almost impossible not to hum the words when uttering them in a sentence.

Shaggy recently released an updated version of the album "Hot Shot," which catapulted him to stardom in the early 2000s, and dropped “Hot Shot 2020” in March. The reggae singer also appears on next week's episode of "The Bachelor Presents: Listen to Your Heart" and hosts Matt and Rudi for a special date.

He spoke about his experience on the show and his new music with Becca Kufrin and Rachel Lindsay on an episode of "Bachelor Happy Hour." At one point, Rachel grilled Shaggy on the meaning of "It Wasn't Me" and how she believes it gave men a "cop-out" to cheat. 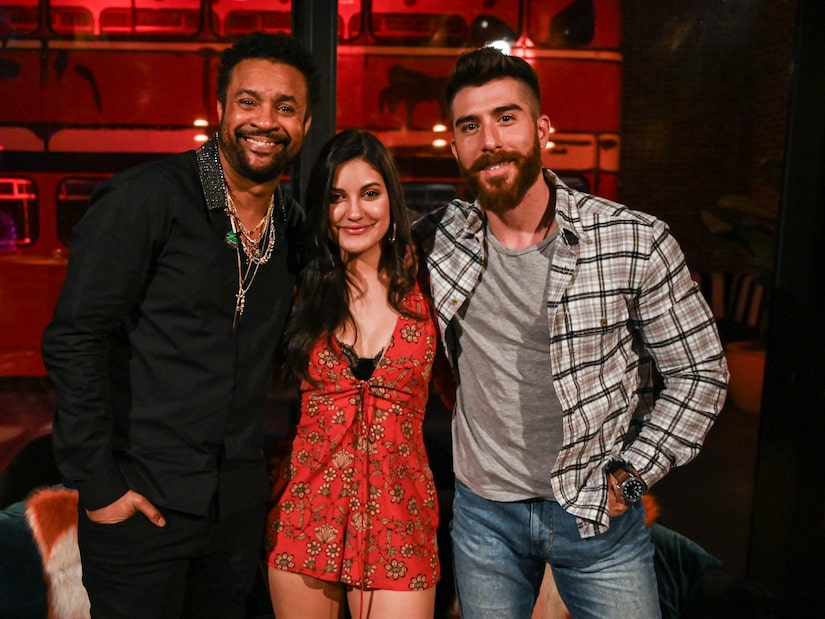 "There’s a big misconception, because everyone thinks 'It Wasn’t Me' is a cheater song, but it really wasn’t," he explained. "If you listen to the song, down at the end there’s an apology. It says, 'I’m going to tell her I’m sorry / For all the things I’ve done / ... You might think you’re a player / But you’re completely lost.'"

Shaggy continued, "This means that the player — the guy that cheated — didn’t take the advice of the player, even though he was saying, 'It wasn’t me.' It’s like, 'Dude, you’re an idiot. I’m going to go apologize to my girl because what you were doing.'"

He later joked, "Because it was such a club jam and everyone was saying ‘It wasn’t me, it wasn’t me,' nobody listened to the record down to the end. So everyone was like, 'Yo, Shaggy! That guy is such a cheater! He gives cheaters out there a cop-out.'"

Shaggy asserted that what people believe "It Wasn't Me" to be about is "wrong," even though Shaggy admits he "played the bad guy" in the song.

To hear what else Shaggy has to say about his new music as well as his appearance on "Listen to Your Heart," be sure to listen to the full "Bachelor Happy Hour" episode now!