Sean has some time to go before his three kids become teenagers, but it’s never too early to start preparing. For Sean, that comes in the form of telling his kids Samuel, Isaiah, and Mia about how he and wife Catherine Giudici Lowe met and fell in love.

It all goes back to Season 17 of "The Bachelor" when Sean the "hunk" met 25 women in front of Bachelor Mansion — including Catherine. She wooed him with her love of ice cream, sense of humor, and caring personality. He proposed at the end of the season in 2013, and they tied the knot a few months later on January 26, 2014 in Santa Barbara, California.

Sean's tenure as the Bachelor earned him a top spot in the Bachelor Nation fan base, and he was even chosen to be the subject of the first episode of "The Bachelor: The Greatest Seasons — Ever!" 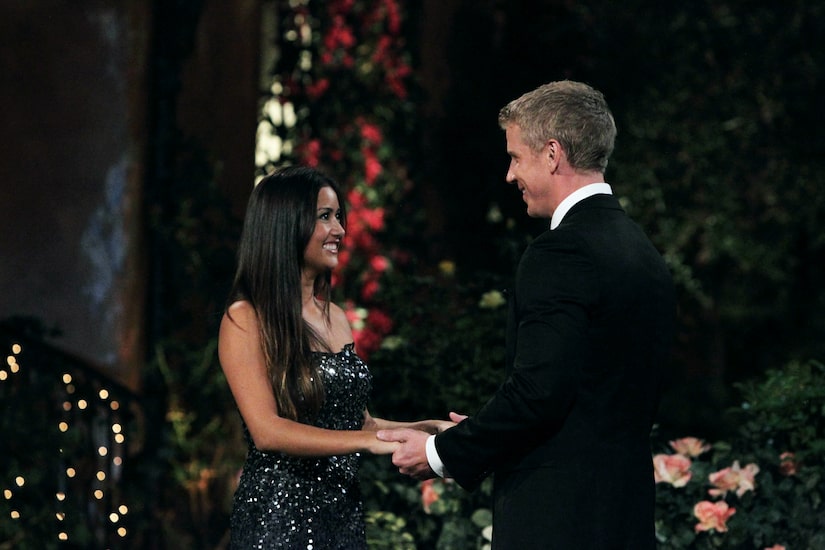 The 36-year-old spoke to People about his kids and what he plans on telling them when they start inquiring about Sean and Catherine's love story.

He joked to the publication, "I'm hoping the kids don't care, that they think it's super lame when they're teenagers."

Sean explained he had a "backup plan if they are really interested" in case anything goes awry.

"Catherine had someone edit the entire season where it's only me and her," he explained, "so we can show them that, as opposed to the whole season with all the other women involved."

Right before Sean's episode appeared on "The Bachelor: GOAT," Catherine opened up about her experiences on the show, especially what it meant being a person of color.

She wrote on Instagram as the caption to a photo from her meeting Sean for the first time, "When I was originally cast, I was very flattered but somewhat grounded by the fact that I would be one of the faces that represented people of color. I knew that one of the reasons I was probably chosen was because I was Filipino."

Catherine admitted she "counted myself out to be his fiancée because of what I assumed Sean liked."

She added, "I thought I was there just to check a box, but I ended up with so much more."

The Seattle native feels grateful for being able to "represent a mixed race community" and that "doing this show was one of the best things that ever happened to me."

She ended her note with an encouraging message: "Don’t count yourself out. You are destined to do bigger things than just check a box."