As "Bachelor" and "Bachelorette" outings go, nothing is more dreaded than the perpetually tense two-on-one date. It’s even worse when the two participants aren’t fond of each other. Desiree Hartsock dealt with this exact scenario during her two-on-one with Michael G. and Ben in Germany, which aired June 24, 2013, on Season 9 of "The Bachelorette."

Ben set himself apart the moment he stepped out of the limo the first night when he introduced Desiree to his son, earning him the coveted First Impression Rose. Over the next few weeks, however, Ben found himself at odds with the rest of the men in the house.

The Dallas businessman’s conflicts came to a head on their first international stop in Germany. Michael and Ben received a date card that said, "Two guys, one rose. One stays, one goes." Both Ben and Michael went into the date intending to spend quality time with Desiree, but those plans quickly went awry.

Ben said, "I’m gonna look at it as a one-on-one with me and Des, and Michael is just an awkward spectator. I think me and Des have a connection that’s more than friends."

Meanwhile, Michael told the camera, "Today is Armageddon. I’m not looking forward to this. I’m hoping she chose Ben for this date because she wants to expose him and she wants my help. She wants me to be there and to show her why this guy would be so wrong for her." 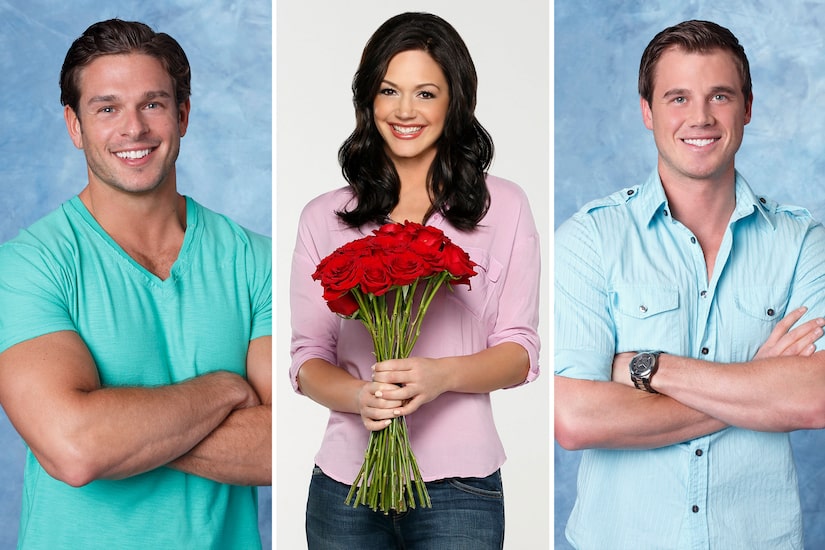 Michael, a federal prosecutor, explained he wanted to use his legal skills to indict Ben for what he saw as character flaws.

"Ben is basically a fraud. He tries so hard to portray himself as this Southern gentleman, and then for him to start running his mouth how good this show is for exposure if you have your own business, it makes me sick," he said. "Today Ben will be found guilty of fraud and impersonation of a Southern gentleman, so I’m ready to go."

As she waited for the men to arrive, Desiree acknowledged how strange the day would be as a whole, but she needed it to better understand them. "Today is going to be extremely awkward, but I’m oddly looking forward to the date," she said. "I need time with both of them. I want to see how they interact with each other in awkward settings and how they get past it."

Michael and Ben met up with Desiree at Lake Tegernsee in Bavaria, where she tricked them into thinking they were going to do the Polar Bear Plunge as part of their date. Right before they jumped in the water, the Bachelorette told them she was joking and then led them to a "hot tug," which is a motorized hot tub.

While in the hot tug, Desiree asked Michael and Ben about what they wanted in a relationship, including whether they "like if the girl is similar to you in personality or opposite." Michael likened Ben’s response about both being good qualities to "a politician who changes his answers daily."

Michael brought up Ben’s son and asked about him, and then spoke about how his father left him and his mom when he was a young boy.

The awkwardness and strain continued at dinner. Michael asked Ben why he didn’t get along with other men in the house, and Ben said to Desiree, "To be honest, I don’t focus heavily on making friendships. I have a lot of acquaintances. I get along with the guys in the house, but that’s not what I’m here for. I’m here to get to know you."

After spending more time with Michael and Ben, Desiree ultimately offering the rose to Michael.

Ben said in the limo on his way out, "Today will go down in history as the worst date of my life."