On Season 8 of "The Bachelorette," Chris Bukowski put his heart on the line for Emily Maynard. Despite his overtures of affection, Emily sent Chris packing after Hometown Dates, which aired July 2, 2012.

Chris set himself apart early in the season. Emily repeated the sentiment that Chris always made her feel "comfortable," and she appreciated the fact that he could be open about his feelings with her.

On his Hometown Date, Chris showed Emily the many beautiful sights around Chicago. They met in front of the famous Chicago Water Tower, and he chose that location for a specific reason. He told her, "I figured since you brought me to, like, 10 different castles since we started this whole thing, this is the closest thing we have to a castle in Chicago."

He told the camera, "I feel great about things with Emily. I think we could have a great life here if things work out." 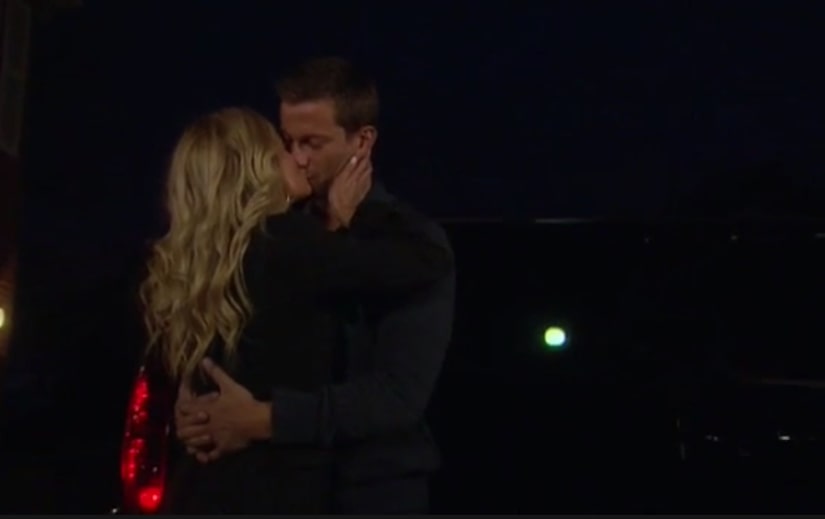 After wandering around the city, Chris and Emily paid homage to his roots by dining at Polish restaurant. Chris explained he’s a first-generation Polish American.

"My dad was born and raised in Poland everyone in my family is fluent in Polish. On a scale of 1 to Polish, I’m Polish," he joked.

Chris gave her a rundown of family members she’d meet later that day and warned that his sister Renee would be "the toughest one" because she might "throw some curveballs."

Once at the Bukowski residence, Chris' father John gave a toast and chatted with Emily one-on-one. He agreed that "Emily is the kind of girl Chris is looking for," and emphasized he just wanted his son to be happy.

Later, Renee expressed her concern for her brother and her worries about him getting hurt. She said to Emily, "It’s a tough situation, because there’s a chance that he might come out of it heartbroken. I just ask, moving forward, if he’s not going to be the one, to end it sooner rather than later instead of dragging it out."

At the end of the evening, Chris told the Bachelorette, "You make me feel good. I’ve never said this before. In Prague, I told you I was falling in love with you and it makes it easy for me to say now I love you. It’s easy saying that." 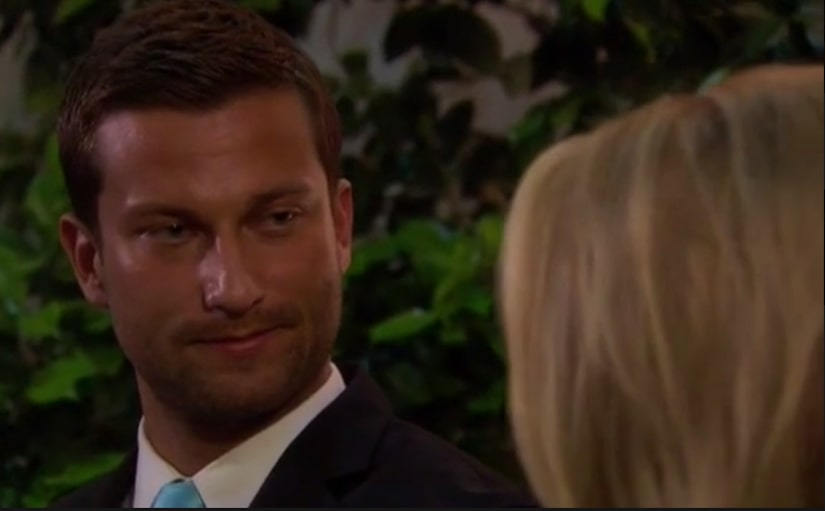 His declaration of love, however, was not enough to get him a rose. After the Rose Ceremony in Los Angeles, Emily walked Chris out to the limo waiting for him and he told her he was "shocked" by her decision to let him go.

"I don’t have an explanation. It wasn’t you," she said. "There was no denying that on our first date there was something really strong between us. I thought about you all the time. So many more of my relationships grew so much faster and deeper."

Chris responded, "How much faster could it possibly move? I told you I loved you."

Emily said back, "I wish you could see how hard it’s been for me. Maybe I will wake up tomorrow and think I made a mistake. I just had to follow my heart."