Seventeen years feels like a lifetime in the pop culture landscape, let alone for one television show.

The main premise of "The Bachelor" and "The Bachelorette" has not changed since the shows premiered in 2002 and 2003, respectively, but the dates, cast members, and output undeniably evolved.

Trista Sutter, the first Bachelorette, joined Rachel Lindsay and Becca Kufrin on an episode of "Bachelor Happy Hour" where the three women discussed the similarities and differences from Season 1 to now.

The first major variation revolves around announcing the dates themselves. Date cards did not exist back in the early seasons. Rather, men and women on the show received "date boxes."

Trista explained, "We had date boxes. They would give VHS tapes to the guys to find out what their dates would be."

Plus, the men had a special way of communicating with her to plead their case to stay.

"They all did a video message to me before the Rose Ceremony, so I would go into a room where you had all the guys, pictures in picture frames against the wall, and I would stand there and look longingly into their eyes and photos, then listen to their video messages," Trista said. "That was a fun little thing they used to do that I wish they still did."

Trista even had some undercover agents in her midst! She told the "Bachelor Happy Hour" hosts that she had some of her friends "stay in the house with the guys for a week," and they "reported back to me on who they liked and who they didn't like."

Rachel and Becca both agreed they would love to see some incognito action in upcoming seasons.

The show and extravagant dates go hand-in-hand, but Trista and the earlier Bachelors and Bachelorettes didn’t always experience those types of outings. Though Trista admitted she gets jealous when she sees the show travel to far-flung places ("I went to Seattle"), she still loves her season.

She shared, "It was accessible, it was relatable, and I loved that too. We can focus on viewers on the development of the relationship and that’s why we watch the show as viewers. I don’t want to watch for the fantastical elements." 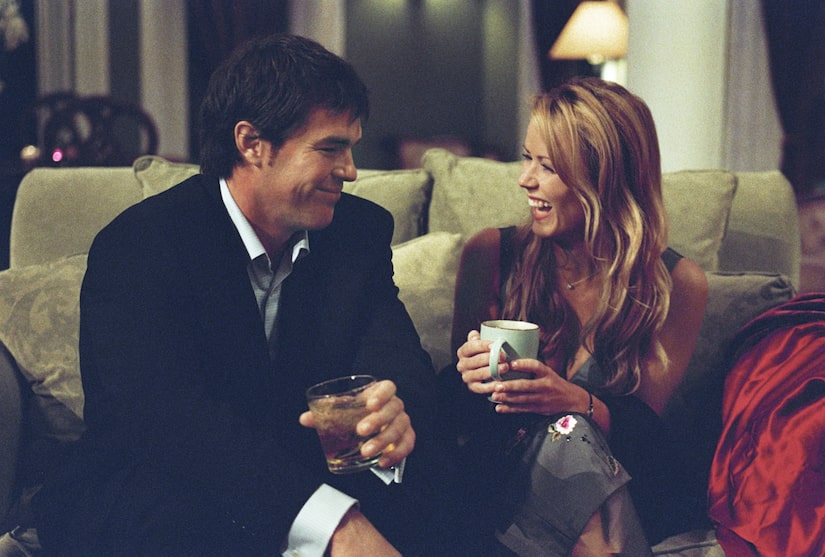 Trista looks forward to the upcoming season of "The Bachelor" with Matt James, because she sees the show going "back to how it used to be in terms to plucking someone out of obscurity."

She said, "I think that because no one knows him, we can all fall in love with him together. There are no preconceived notions."

Trista also admitted creating drama wasn't a focal point during her time as the Bachelorette and when she went on "The Bachelor."

The mom of two said, "It was very innocent back in the day. There was no drama with the guys. They had so much fun on my show. Even on the first 'Bachelor,' it was not catty at all. We all truly got along."

To hear the rest of Trista's interview with Becca and Rachel, be sure to listen to the full "Bachelor Happy Hour" episode now!