Breaking out your best dance moves can be one of the quickest and most fun ways to create a burst of energy, and Jenni Croft did that after having a bit of a midday slump.

Jenni, who was one of Brad Womack's final two women on Season 11 of "The Bachelor," posted several relatable videos on her Instagram Story Tuesday talking about making food for her kids. She asked if any other moms "feel like all you do is make meals and snacks?"

She said, "I feel like I'm literally always making food." 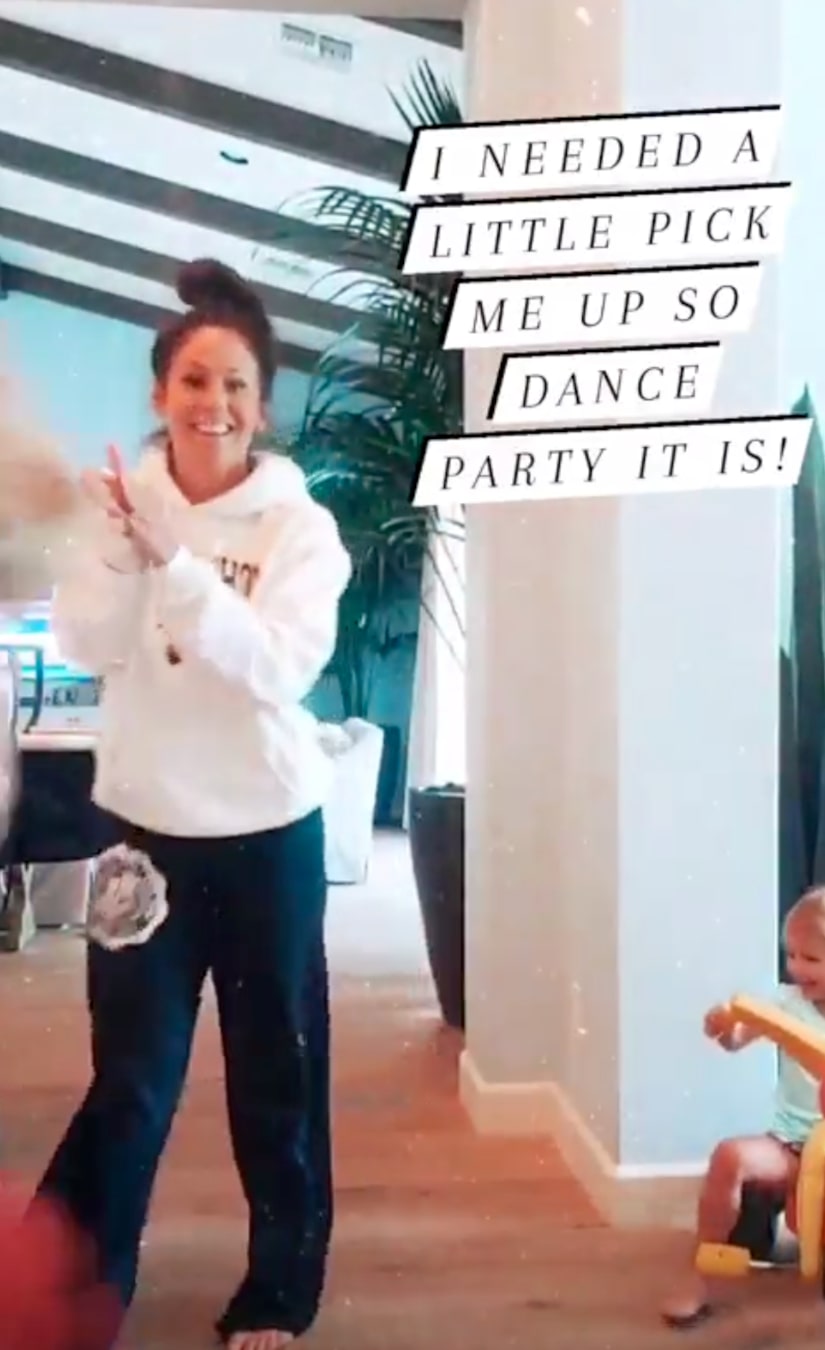 After explaining each of her three kids' culinary likes and dislikes, she cut to a video of herself dancing in her living room with two of her three children. She wrote, "Needed a little pick me up so dance party it is!"

At one point, her son stuck his face in front of the camera and started lip syncing and then rode a toy bike around the room. Jenni, a former Dallas Cowboys cheerleader, lifted her daughter up and started shimmying with her little girl.

Jenni and her kids were all smiles in the Instagram videos. Clearly, if anyone needs an energy boost, a dance party is the way to go!