Peter Weber feels the need — the need for speed.

The Season 24 Bachelor buckled up in an ICON A5 plane Tuesday for his "first training flight" in it. Peter shared pictures and videos on his Instagram Story of his adventures in the aircraft as he flew over the glistening Pacific Ocean.

He captioned one video, "This plane is magic." 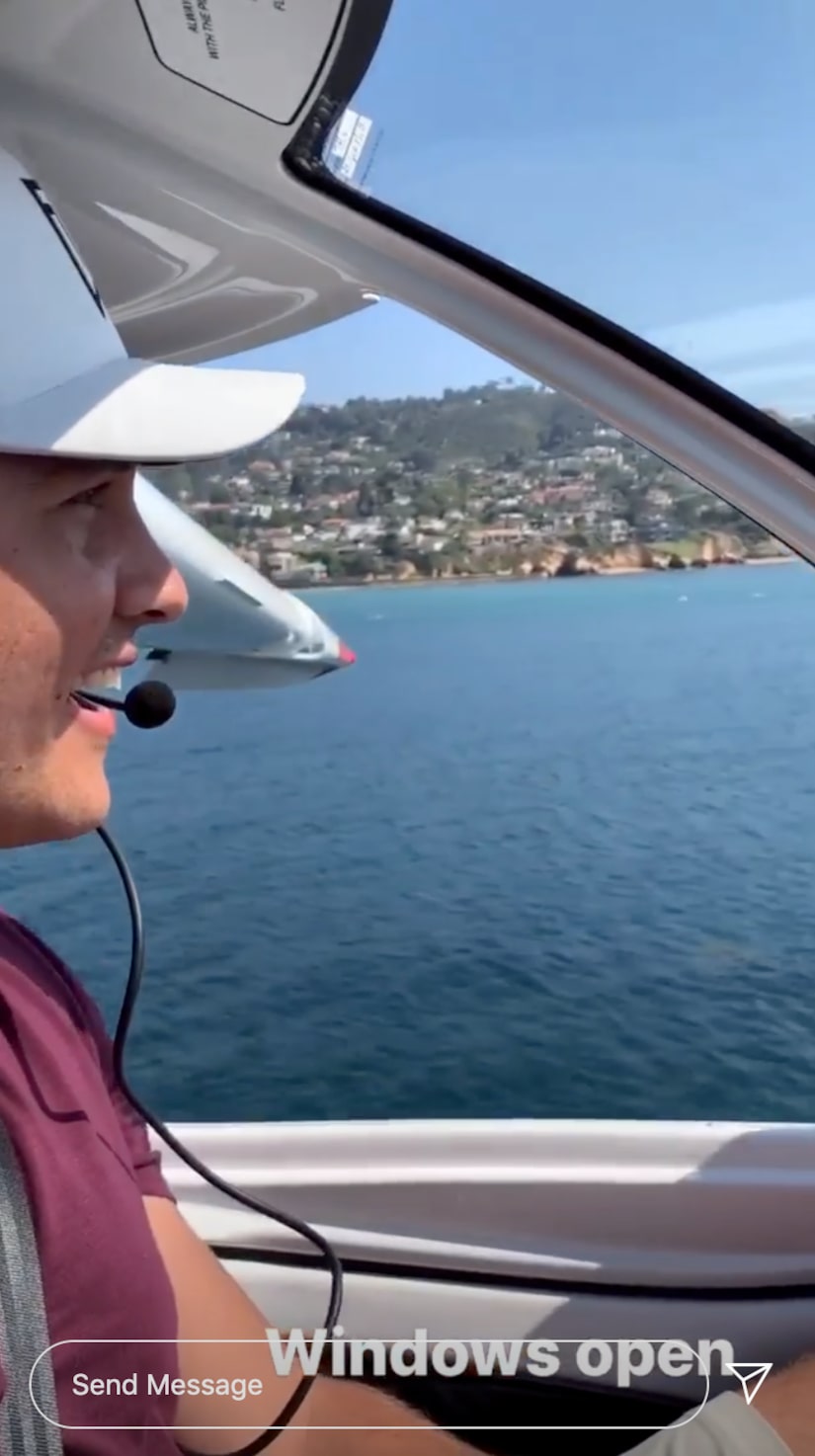 In another, Peter grins widely as soars above the water and tests out the plane’s turning abilities. The 29-year-old even said he’d be "landing on water" soon.

He channeled his inner Maverick from "Top Gun" too and played the movie’s famous soundtrack in the background.

Peter hasn’t lost that lovin' feeling from flying, and from the looks of it, he won’t anytime soon!