Chris Harrison is known to have said once or twice that something might be "the most dramatic finale in 'Bachelor' history." For "Bachelor Pad" Season 3, he was absolutely right.

The Season 3 finale, which aired September 10, 2012, was high stakes and high drama from the very beginning. It only amplified as the night went on. The rest of the contestants had to vote to keep Nick Peterson and Rachel Truehart or Chris Bukowski and Sarah Newlon as the final couple. Nick and Rachel won in a landslide, and they made it to the very end much to everyone's surprise.

Nick and Rachel were brought together as partners not out of attraction or love but because Rachel’s partner Michael Stagliano got sent home. Chris Harrison, as if foreshadowing what was to come, asked, "How do you feel, Rachel, because you don’t have a partner you can necessarily trust? Or do you?"

Rachel said she fully trusted Nick, but it took some time. 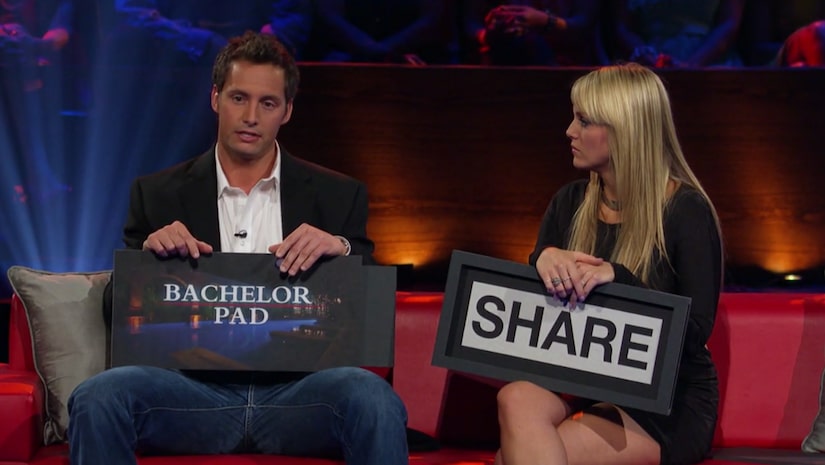 Chris told Rachel and Nick their options with their final decisions about the $250,000 prize.

He began, "We’re putting your partnership and relationship to a test. You’ll be escorted to two separate deliberation rooms. In those rooms you’re going to find two signs. One reads 'Keep' the other reads 'Share.' Nick, if you want to split the money with Rachel, you’ll pick 'Share.' If you want to keep all the money for yourself, you’re going to pick 'Keep.' It sounds simple but this is where it gets interesting."

Chris explained that if both Nick and Rachel pick "Share," they get to split the money. If they both choose "Keep," the money will be divvied up among the rest of the cast. If one person opts for "Keep" and the other "Share," then the one who picks "Keep" gets the money.

Once they made their decisions and came back onstage, Chris picked on Rachel to give her answer first.

She revealed, "I came on the show for both the possibility of winning and the money and a chance at love again. There was a time that I thought I was close to both. One of them isn’t a possibility anymore. I am close to the money right now. I will say that I didn’t come here to win half the money. I came here to win, but you can’t win without a partner, so I picked 'Share.'"

Nick thanked Rachel and then gave a speech about overcoming all odds to be in the winner’s seat. 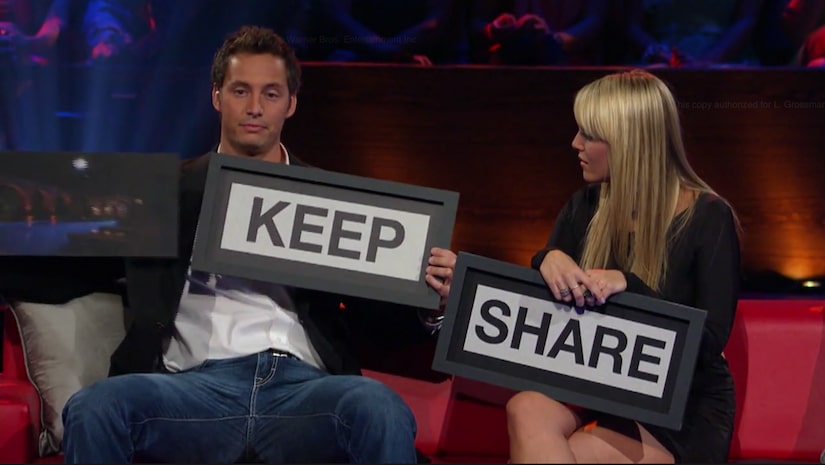 He said, "I think it’s really funny but ironic that nobody sitting in the cast, nobody sitting in the audience, and nobody sitting at home watching this ever would’ve put their money on me to win this. It’s crazy to sit up here and watch the last episode and see Jaclyn [Swartz] say that I 'don’t deserve to be here.' To see Ed [Swiderski] say I’m 'just an anonymous guy in the house.' I was on nobody’s radar and nobody was ever on my team. I did this all myself."

Nick continued, "Nobody ever cared how I was going to vote. Nobody cared what my plan was. I feel like I’m an outsider. I got here by myself and I did this all by myself. Rachel never wanted to be my partner."

The "Bachelorette" Season 7 alum called Rachel out about the times she "tried to leave" as his partner. 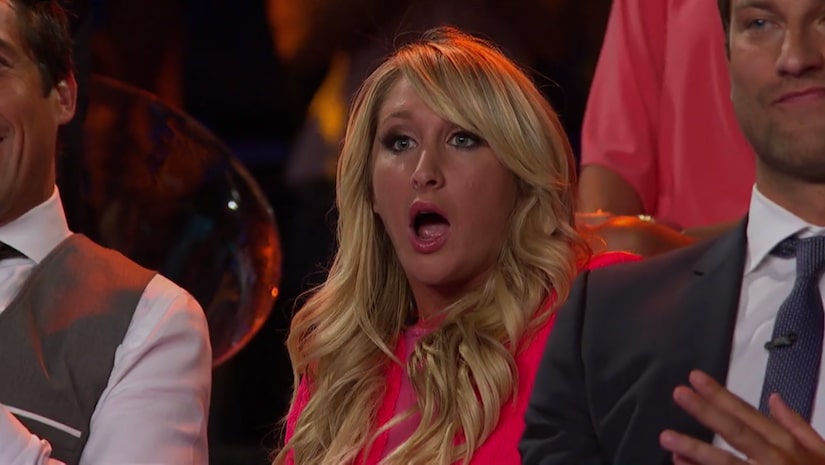 Nick then shocked everyone when he turned his placard around and showed Chris Harrison and the audience he decided to keep the money all to himself.

Rachel argued with him, saying, "You won because of me. I brought you here."

Nick asserted, "I did this whole thing myself the entire time. No one wanted to partner with me."