There’s always more than meets the eye, especially when it comes to being the Bachelorette.

Desiree Hartsock made her debut on Sean Lowe’s season of "The Bachelor" and got sent home after Hometown Dates. She made such an impression on fans, though, that she became the Season 9 Bachelorette.

Des opened up about her experiences to Rachel Lindsay and Becca Kufrin on a new episode of "Bachelor Happy Hour." Rachel asked what inspired Des to apply to be on "The Bachelor," and she said it was a "random" decision.

She explained, "I had never even watched a whole season before. I was busy working. I was in my 20s, living the life. I had just been out of a relationship, so I had moved from Orange County to L.A. with a friend. I didn’t know anyone. I was working nonstop."

Des added, "I was broke. I was just like, 'What’s next?' I had no idea. I couldn’t pursue my dreams of design because I couldn’t afford it. I couldn’t even afford to put together a portfolio to get the job I wanted." 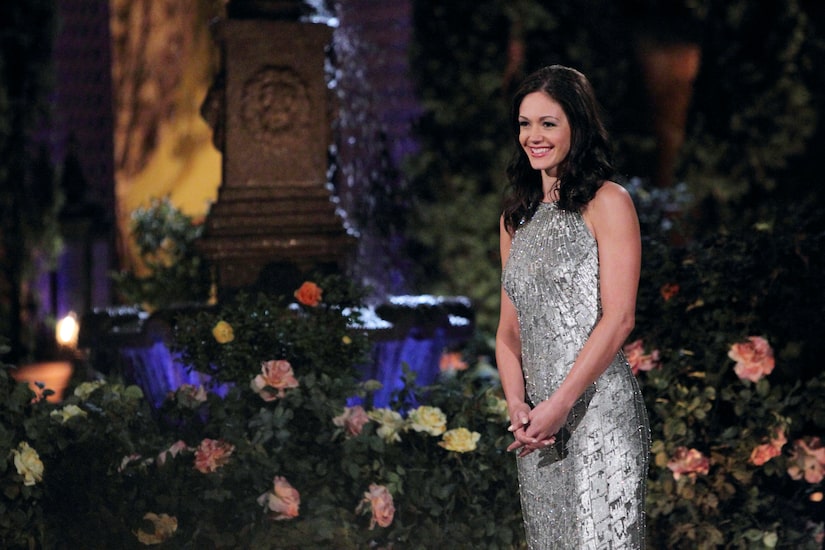 The mom of two told Becca and Rachel that she was watching Emily Maynard's season with her friend, "and I was like, 'Oh gosh, that looks so easy! Hanging with the guys!'"

Des said she "hung out with guys my whole life" and she was "always a tomboy."

She joked, "I was like, ‘Hanging with the boys is so easy!’ Little did I know…"

Des told the co-hosts she "just applied one day, and it must’ve been the perfect timing." Producers called her "the next day and the rest is history."

She mentioned that she loved hanging around guys, "but being the center of attention was never my thing," calling it "overwhelming."

Des ultimately found her happy ending with Oregon native Chris Siegfried, and she finally got to wear her dream wedding dress.

To hear what else Desiree has to say about her time as the Bachelorette, be sure to listen to the full "Bachelor Happy Hour" episode now!