Ankle pain isn’t going to stop Kaitlyn Bristowe from giving it her all on the dance floor.

On Week 2 of "Dancing with the Stars," Kaitlyn revealed she hurt her ankle and her performance was a game-time decision. She and her partner Artem Chigvintsev ended with the highest scores of the night after their foxtrot to LeeAnn Womack's "I Hope You Dance."

Kaitlyn had an MRI late last week, but she still hadn’t heard back at the time of Monday’s episode. On Monday evening, Jason Tartick revealed on his Instagram Story that she has "no break, no tear, but there is severe tendonitis and amount of fluid in her ankle and foot." 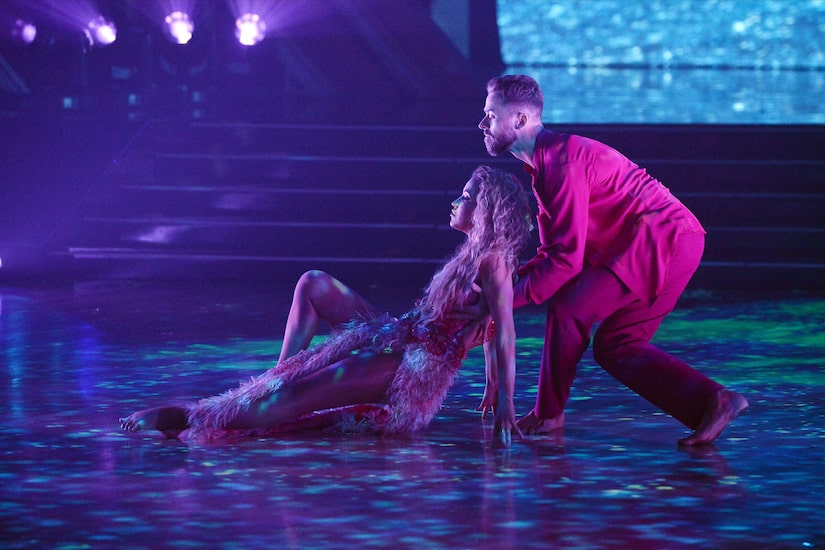 Monday’s episode of "Dancing with the Stars" brought all the nostalgia during Disney Week. Kaitlyn and Artem danced the rumba to the song "How Far I’ll Go" from the hit film "Moana."

Well, Kaitlyn and Artem went far with their scores.

The pair received the second-highest score that evening with a 23 out of possible 30. The judges were charmed by their rumba, with Carrie Ann Inaba calling it the "best dance of the night."

Watch their dance above!