It just got a lot hotter in Austin, Texas, because Connor Saeli and Mike Johnson have officially moved to town!

The friends announced in August that they were moving in together, and it’s a new city for both of them; Mike hails from San Antonio and Connor from Dallas. On Thursday, Mike posted a video on his Instagram Story that showed the new roommates walking down the street. Mike said, "First day living in Austin, and of course we gotta go to the gym."

Mike and Connor became best friends on Hannah Brown’s season of "The Bachelorette," and they both appeared on Season 6 of "Bachelor in Paradise." 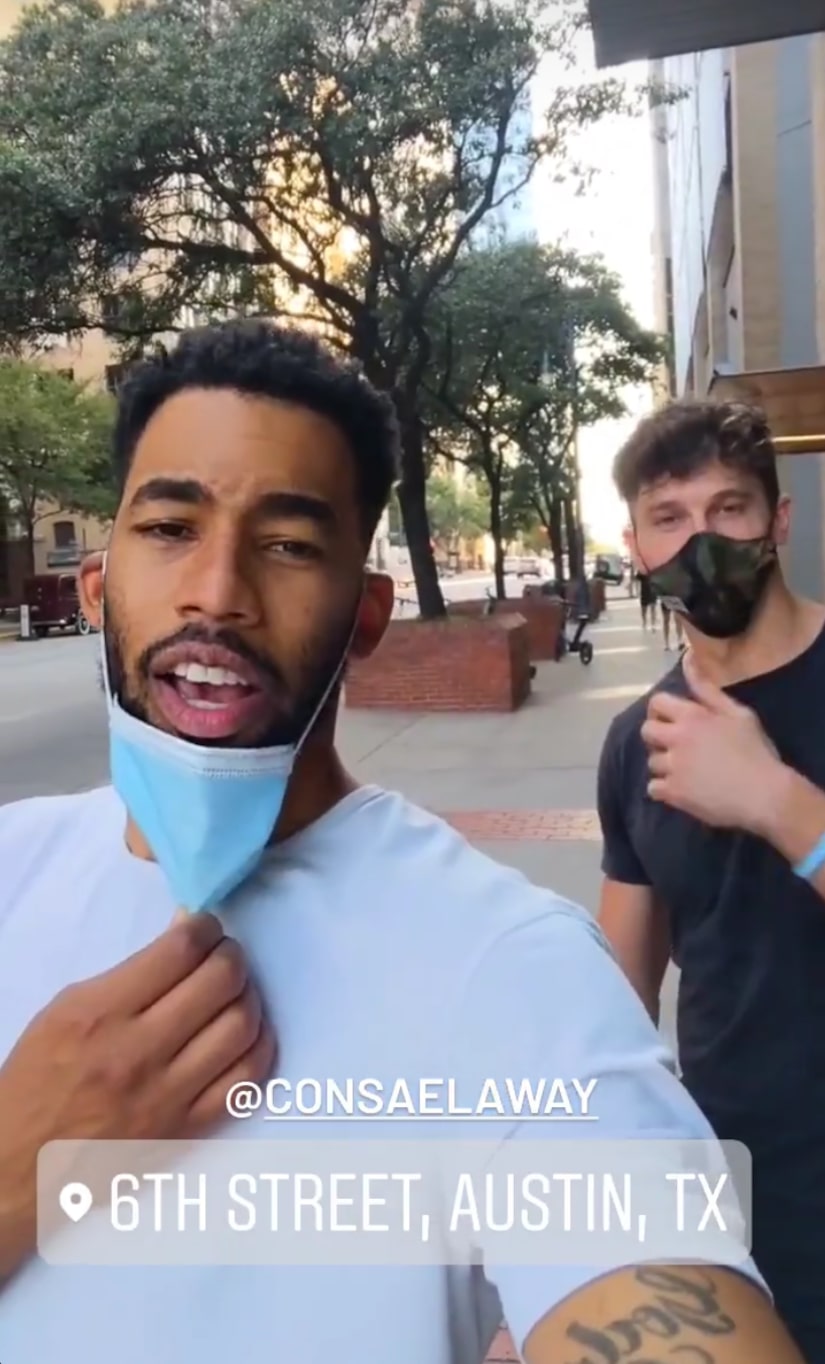 In their initial roommate announcement, Mike and Connor lip sync to Destiny Child’s "Say My Name" and they seductively introduce themselves. Connor also posted a photo and captioned it, "Your new neighbors #roomies."

Mike, whose book "Making the Love You Want" came out October 2, has talked a lot in the past about self-love and confidence. In a recent interview, he encouraged people to "speak up" to get the worth they deserve. He also revealed that he thinks "poise" is the most attractive trait in a woman.