The ladies on Season 11 of "The Bachelor" were seeing double during one Rose Ceremony, and it wasn't by accident.

Brad Womack enlisted his twin brother Chad on Week 3 of his season, which originally aired October 8, 2007, to help him make some big decisions about who to keep and who to send home. Chad flew in from out of town and arrived in sunny Los Angeles dressed exactly the same as his brother.

Brad said about Chad's arrival, "It's the single most important thing in my life, and that is I have a twin brother. I can’t describe the feeling knowing that my twin brother dropped everything at home to fly out here and help me out. I’m so thankful that Chad is here."

Chad and Brad happily reunited, and the Bachelor told his twin that he had a "big favor to ask." 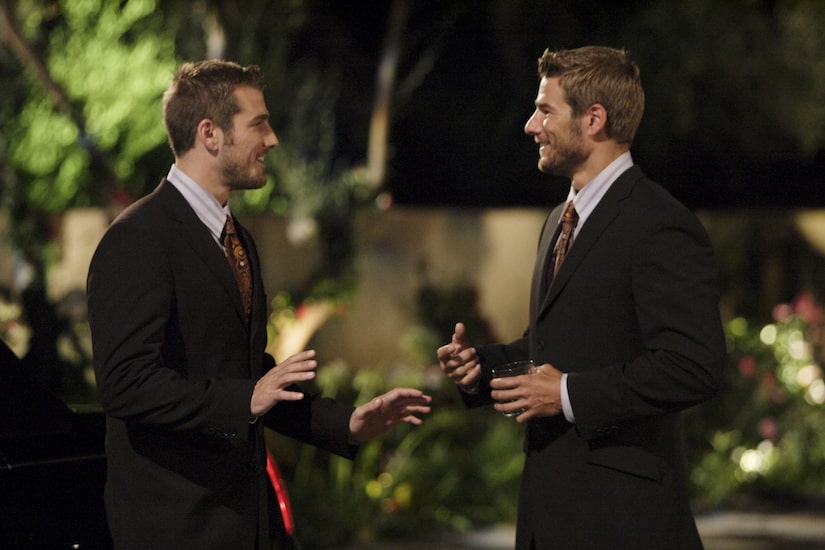 Brad requested, "I want you to go in this room and act like you’re me. These ladies don’t know I have a twin brother. I want to know the girls that are here for me. They’ll be able to find out quickly that something’s not right here."

Chad happily accepted, and walked into Bachelor Mansion ready to pretend to be his twin brother.

Chad's arrival and acting at the cocktail party was the ultimate test for the women, and not all of them passed.

Several women could tell Brad didn't seem like himself, but didn't probe deeper other than saying, "You look different" or "You seem different today." 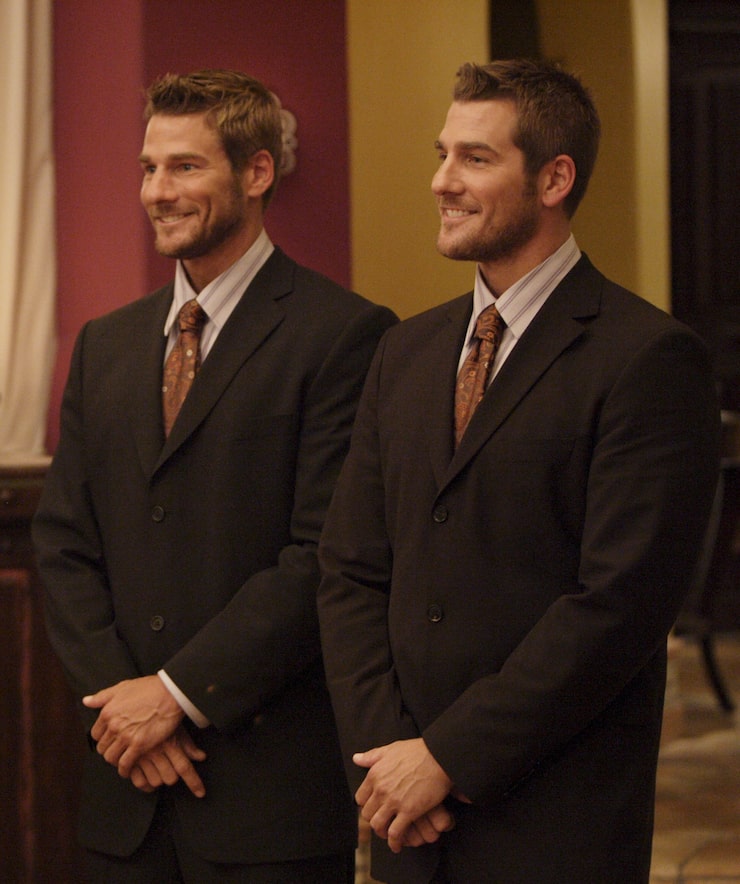 Sheena immediately knew Chad wasn't Brad, and same with Christy. Other women caught on, too.

It was none of the above, but at the end of the cocktail party and before the Rose Ceremony, Brad introduced Chad and the ladies screamed with surprise.

Chris Harrison asked how the experience was for Chad, and he remarked, "It was crazy, but I did it for the right reasons."