From Trista Sutter to Clare Crawley, Bachelor Nation has had 16 powerful women at the helm handing out roses and looking for love.

Fifteen women preceded Clare in Bachelor Mansion, leaving their own unique marks on the show’s history. Regardless of whether or not the Bachelorette found success with her finalist, each woman paved the way for the next.

Take a look back at the show’s leading ladies and where they are now. 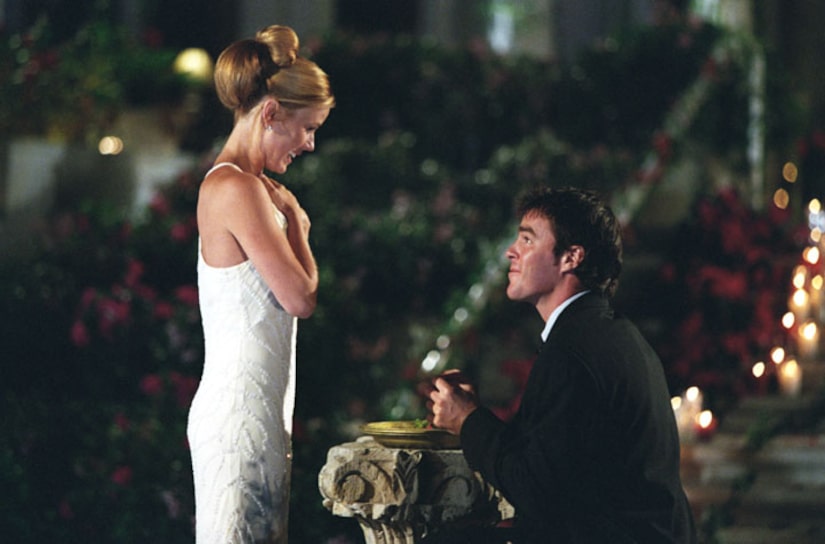 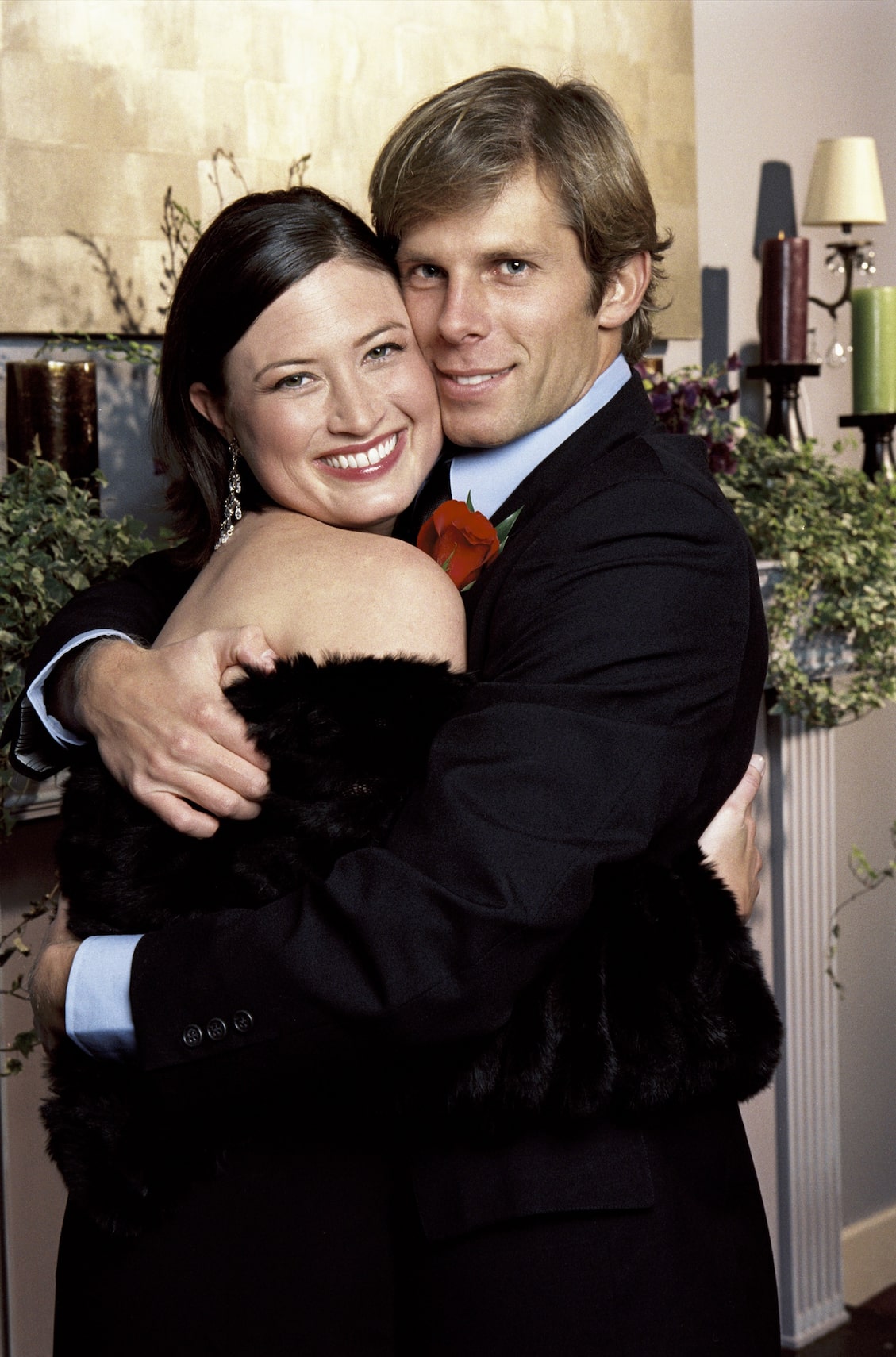 Finalist: Ian McKee
Runner-up: Matthew Hickl
Still together?: No. She and Ian split up, and Meredith is now married to her high school sweetheart, Michael Broady. She published a cookbook called “The Date Night Cook Book” in 2008. 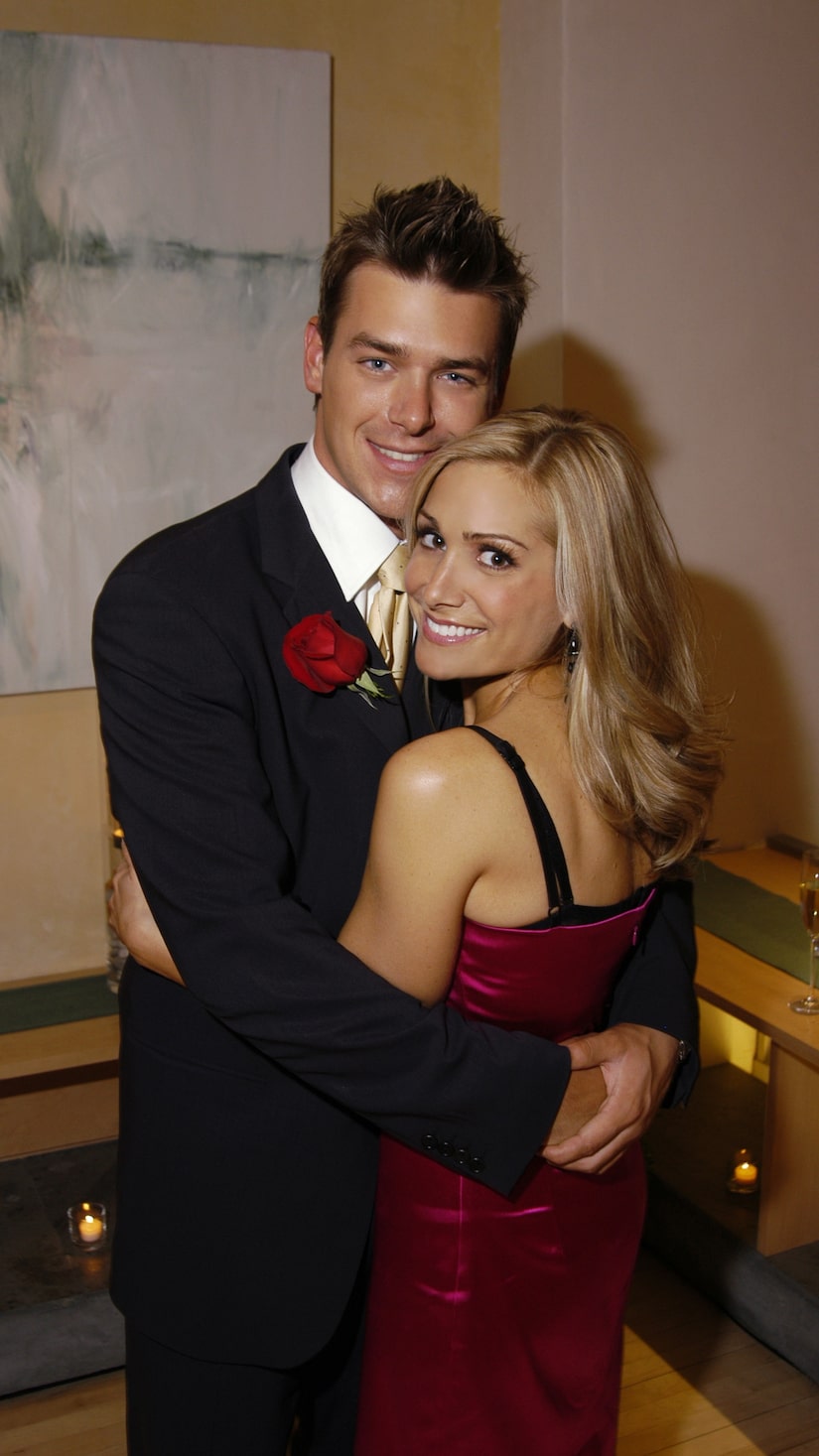 Finalist: Jerry Ferris
Runner-up: John Paul Merritt
Still together?: No. Jerry proposed to Jen on the show but she told him to hold off. He brought up the engagement again on "After the Final Rose" but she turned him down. She and her husband Joe Waterman have two kids and live in Ohio. 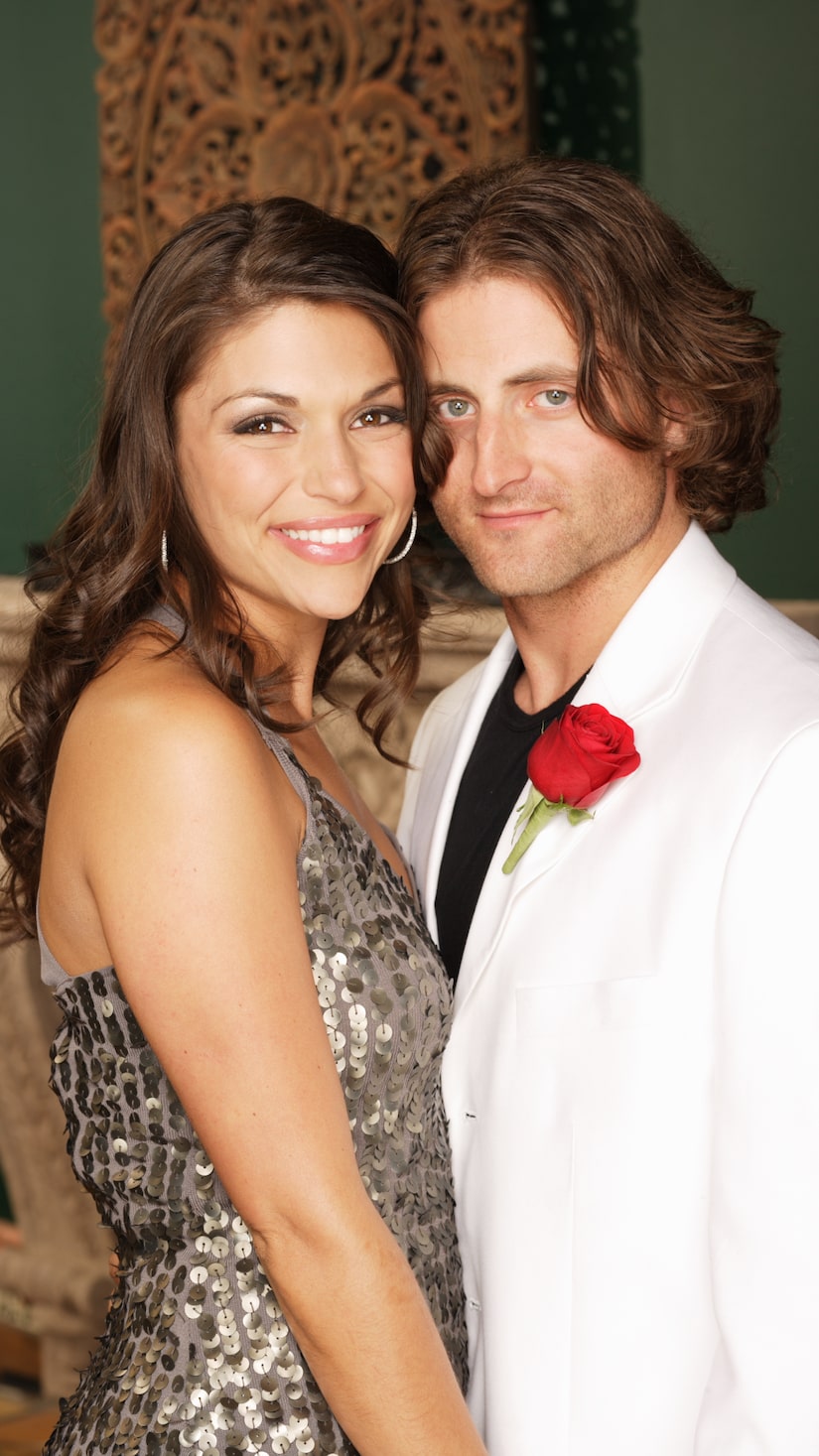 Finalist: Jesse Csincsak
Runner-up: Jason Mesnick
Still together?: No. She and Jesse split up before their wedding, but she’s still married to someone connected to Bachelor Nation. Her husband Stephen Stagliano's twin brother Michael appeared on Jillian Harris' season of "The Bachelorette." She and Stephen have two kids — Addison and Austin.

Jesse married Ann Leuders, who appeared on Jason Mesnick’s season, and they have three kids. 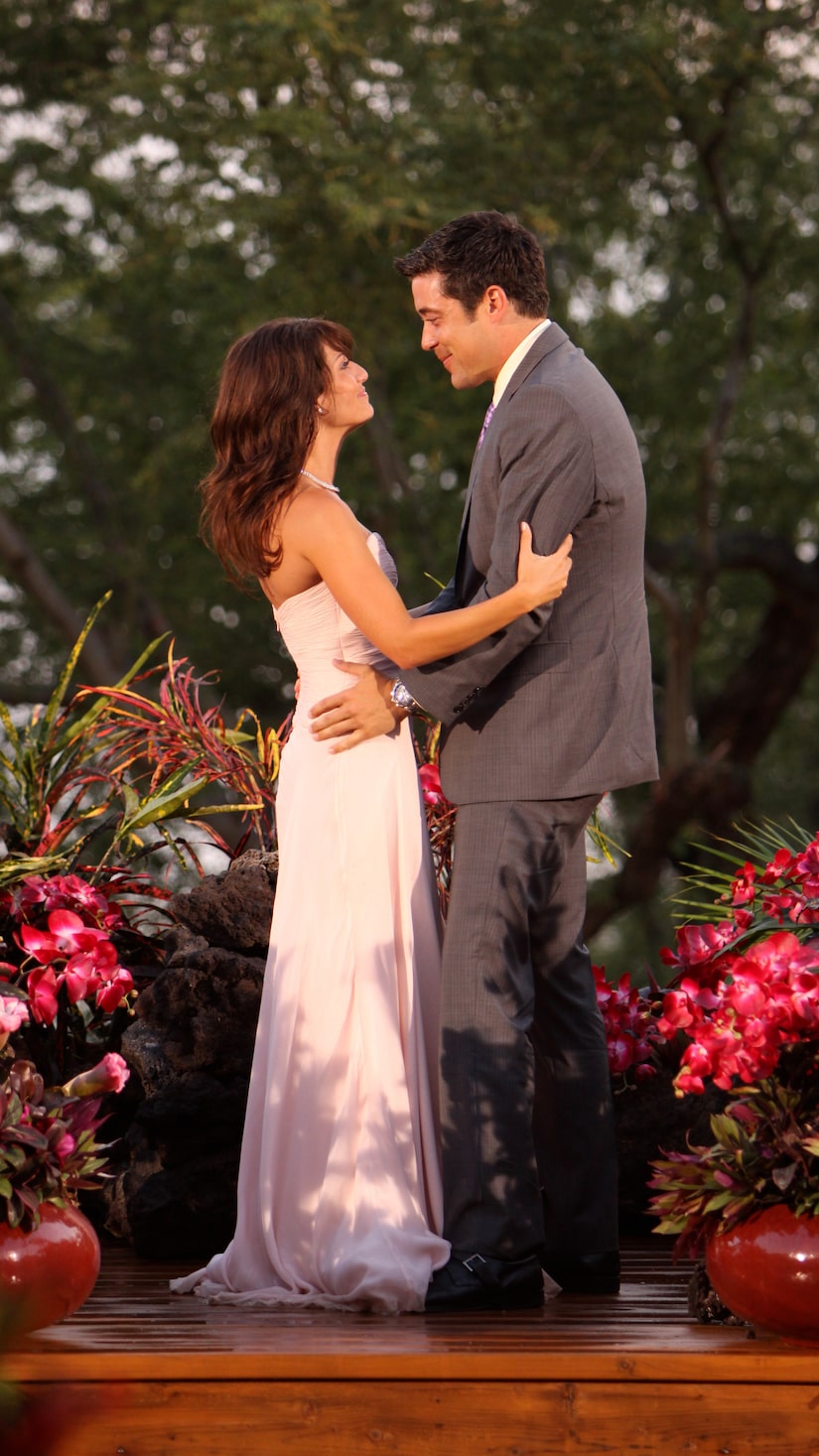 Finalist: Ed Swiderski
Runner-up: Kiptyn Locke
Still together?: No. She and Ed ended their engagement about a year later. She got re-engaged to her fiancé Justin Pasutto in September 2020. They are the parents of Leo and Annie. 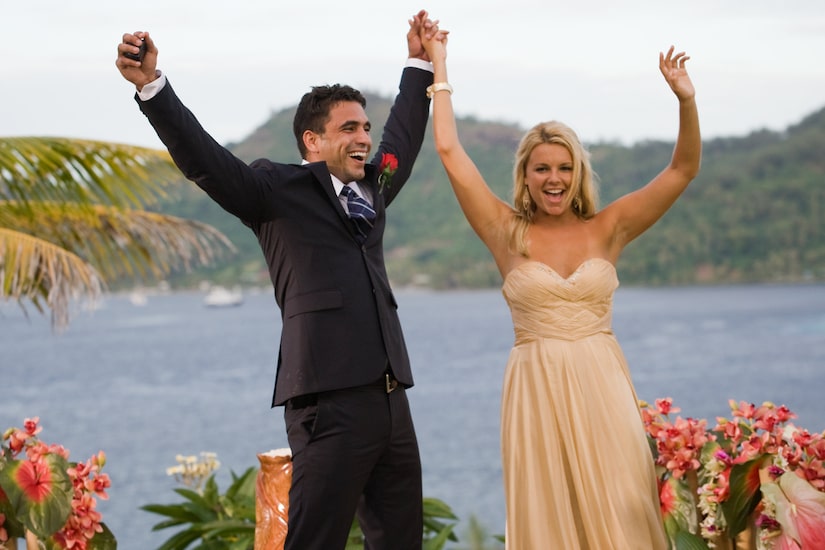 Finalist: Roberto Martinez
Runner-up: Chris Lambton
Still together?: No. She and Roberto parted ways just over a year after the show ended. She and her radio host husband Kevin Manno have Molly and Riley.

Runner-up Chris is now married to Peyton Wright, who appeared on Andy Baldwin’s season of "The Bachelor." Chris and Peyton are the parents of Lyla James Lambton and Hayes Jennings Lambton. 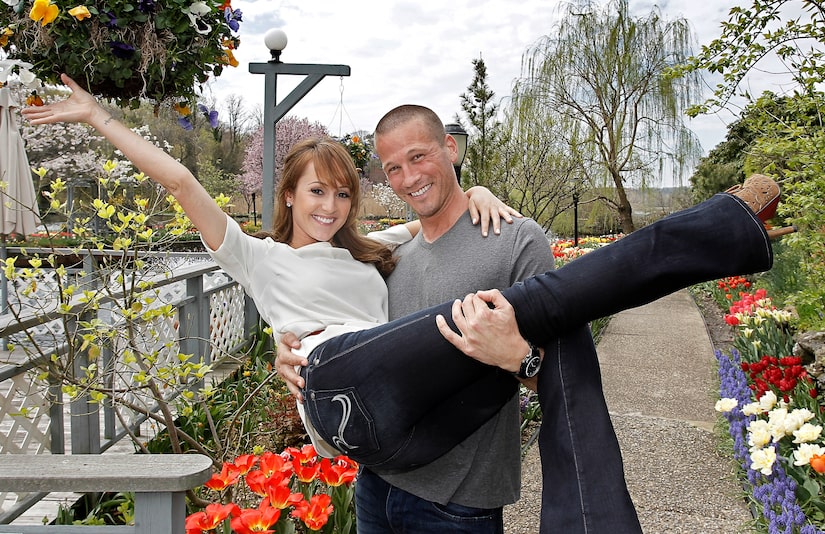 Finalist: J.P. Rosenbaum
Runner-up: Ben Flajnik
Still together?: No. J.P. and Ashley announced on October 14, 2020, that they were separating after seven years of marriage. They have two kids — Fordham and Essex. 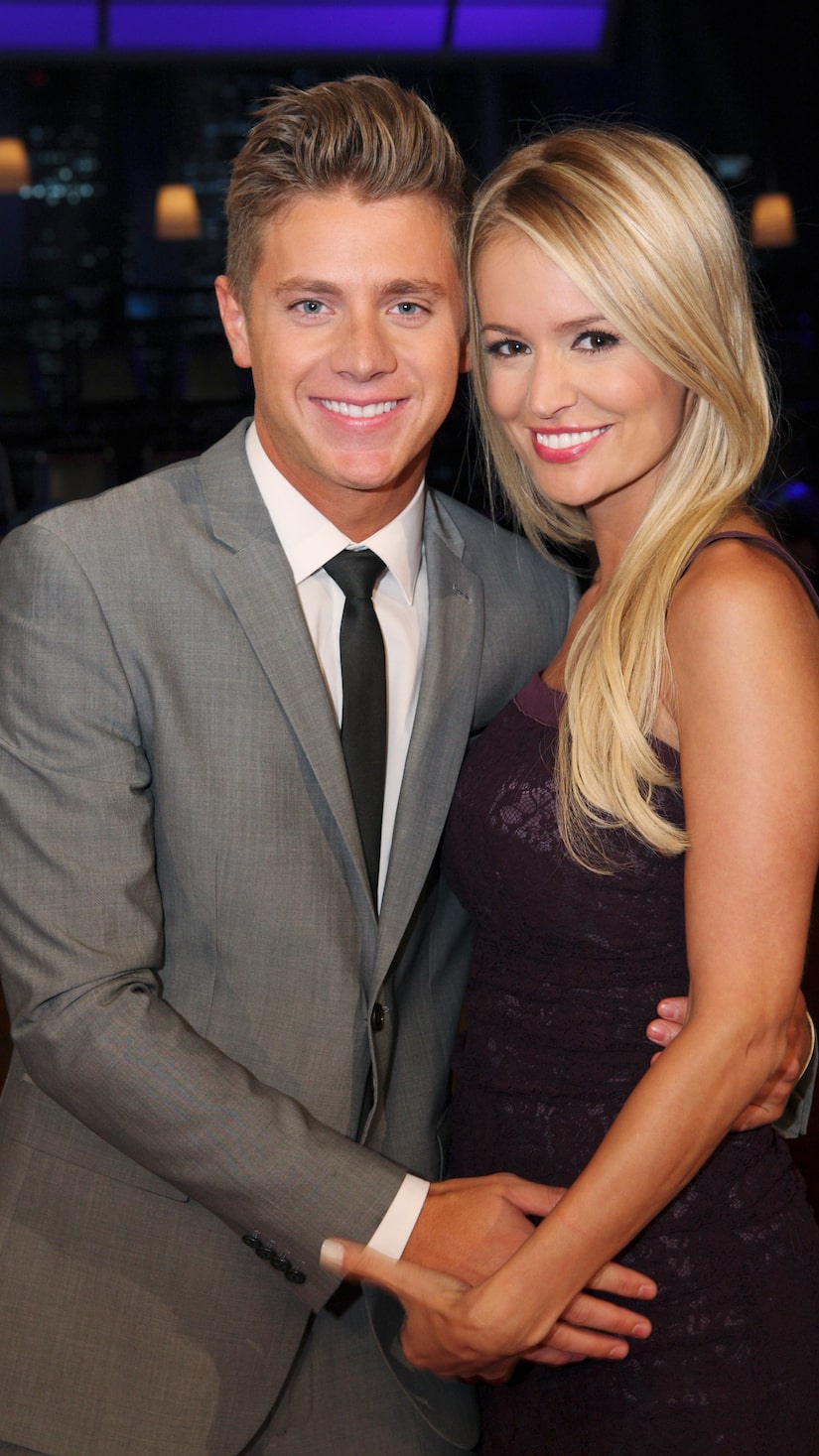 Finalist: Jef Holm
Runner-up: Arie Luyendyk Jr.
Still together?: No. She and Jef split up 3 months after the finale in October 2012. She’s now married to her hometown sweetheart Tyler Johnson. They have Ricki, Jennings, Gibson, and Gatlin. On October 17, 2020, Emily revealed she gave birth to her fifth child, Magnolia Belle Johnson. 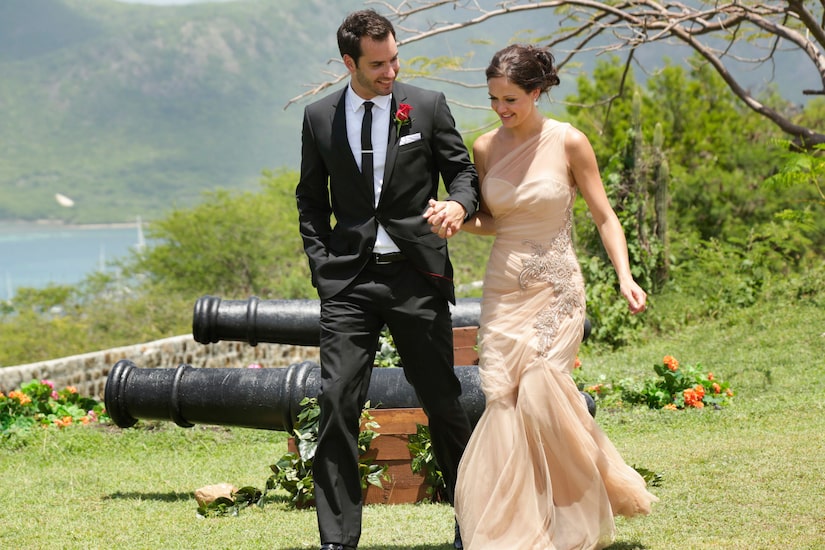 Finalist: Chris Siegfried
Runner-up: Drew Kenney
Still together?: Yes! The wedding dress designer and her hubby Chris are happy as can be with two kids, Asher and Zander. 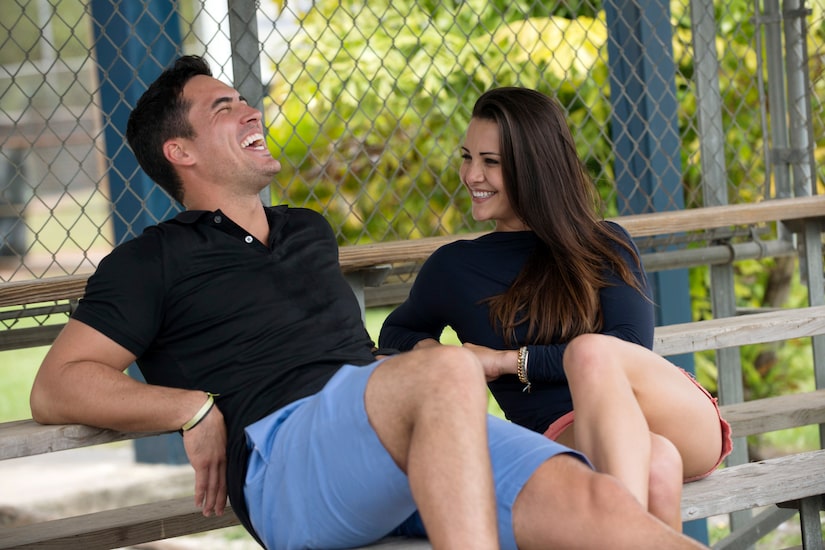 Finalist: Josh Murray
Runner-up: Nick Viall
Still together?: No. Andi and Josh broke up after the show and he’s since appeared on Bachelor in Paradise." Nick ended up on Kaitlyn Bristowe’s season and was also the Bachelor. 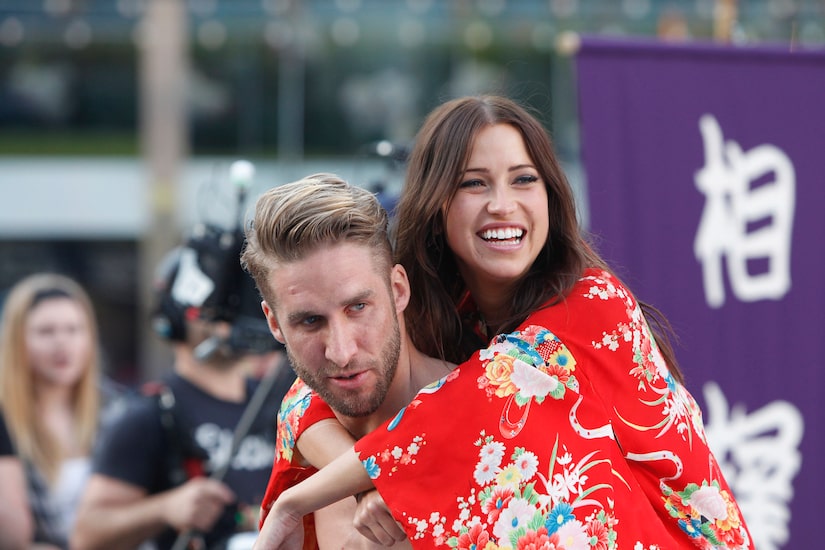 Finalist: Shawn Booth
Runner-up: Nick Viall
Still together?: No. She and Shawn broke up in November after 3 years together. She’s now in a relationship with Jason Tartick, who appeared on Becca Kufrin’s season. They're the puppy parents of Ramen and Pinot. 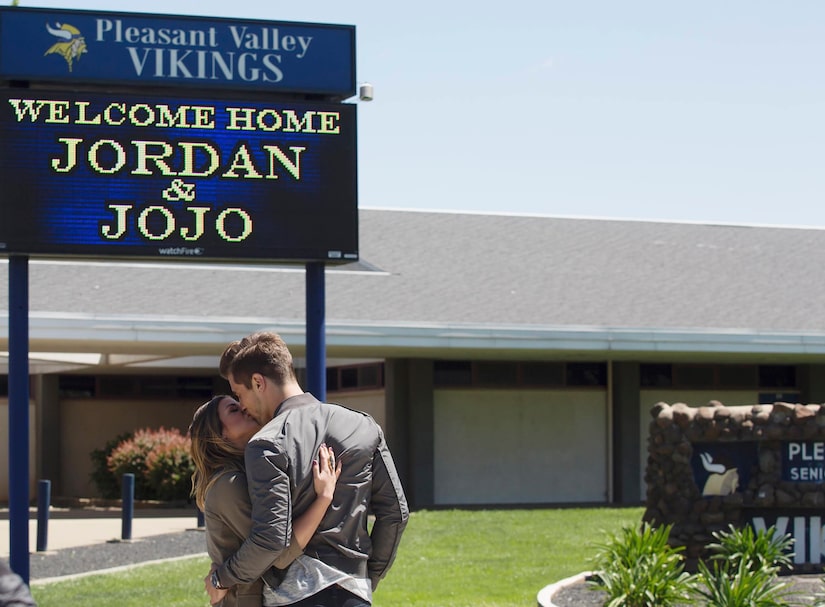 Finalist: Jordan Rodgers
Runner-up: Robby Hayes
Still together?: Yes! She and Jordan were scheduled to wed in May 2020, but the coronavirus pandemic forced them to postpone their big day. They have two dogs, Jackson and Jagger. 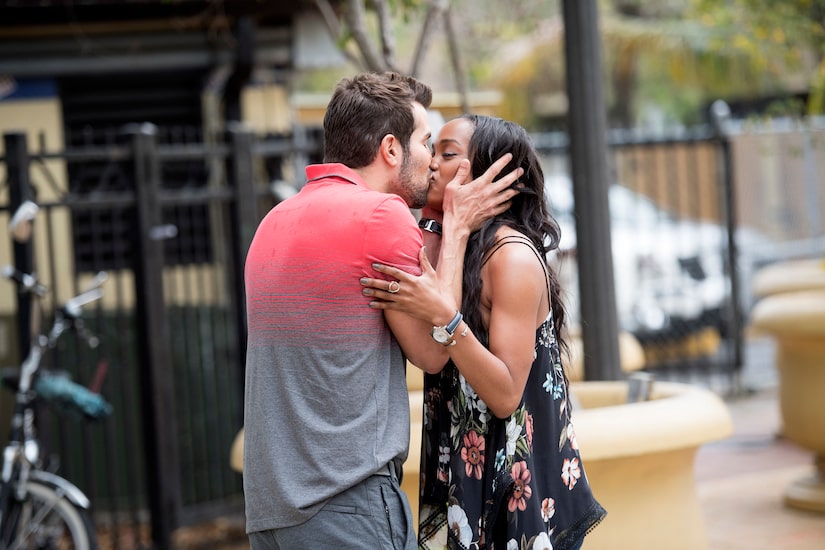 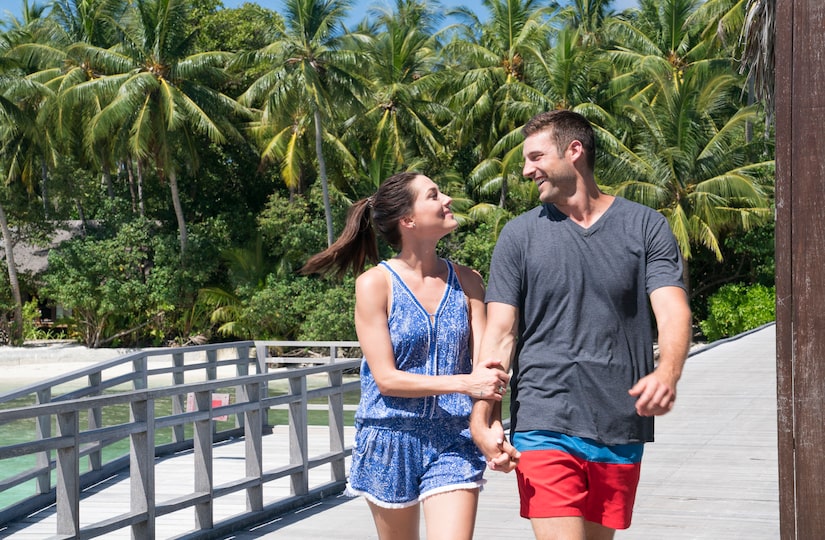 Finalist: Garrett Yrigoyen
Runner-up: Blake Horstmann
Still together?: No. On September 1, 2020, Becca announced that she and Garrett broke up after two years together. She's keeping busy as co-host of "Bachelor Happy Hour" and she even has her own wine label coming out. 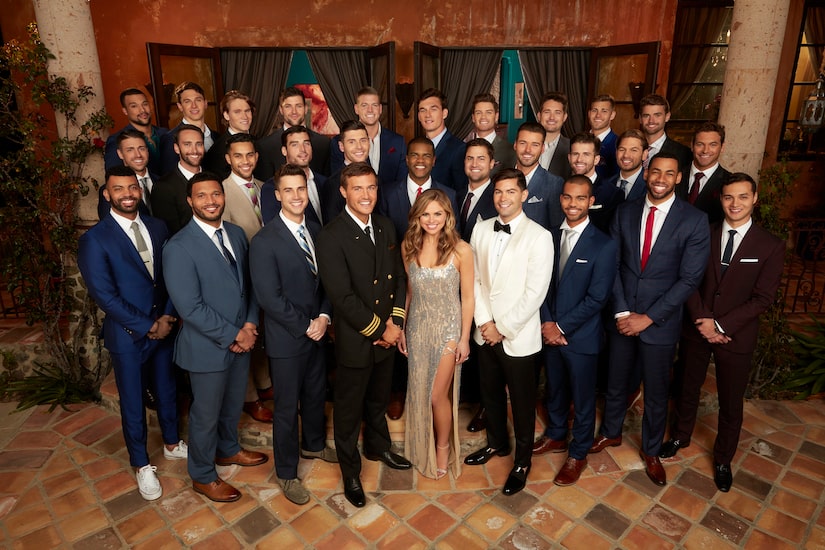 Finalist: Jed Wyatt
Runner-up: Tyler Cameron
Still together?: No. Hannah confirmed on part two of the finale that she and Jed were no longer together.

Tune in to "The Bachelorette" Tuesdays at 8 p.m. on ABC to find out!