Dustin Kendrick debuted a new hairstyle that shows how he traded in his fade for a shaved head. The "Bachelorette" alum showed off the look in an Instagram video in which he lip syncs to Drake's "Make Me Proud." He starts off the video wearing a hat, but then takes it off and rubs his hands over the stubble.

He made the caption less about the hair and more about the significance of November 3. He wrote, "If you voted. 'I’m so proud of you.'" 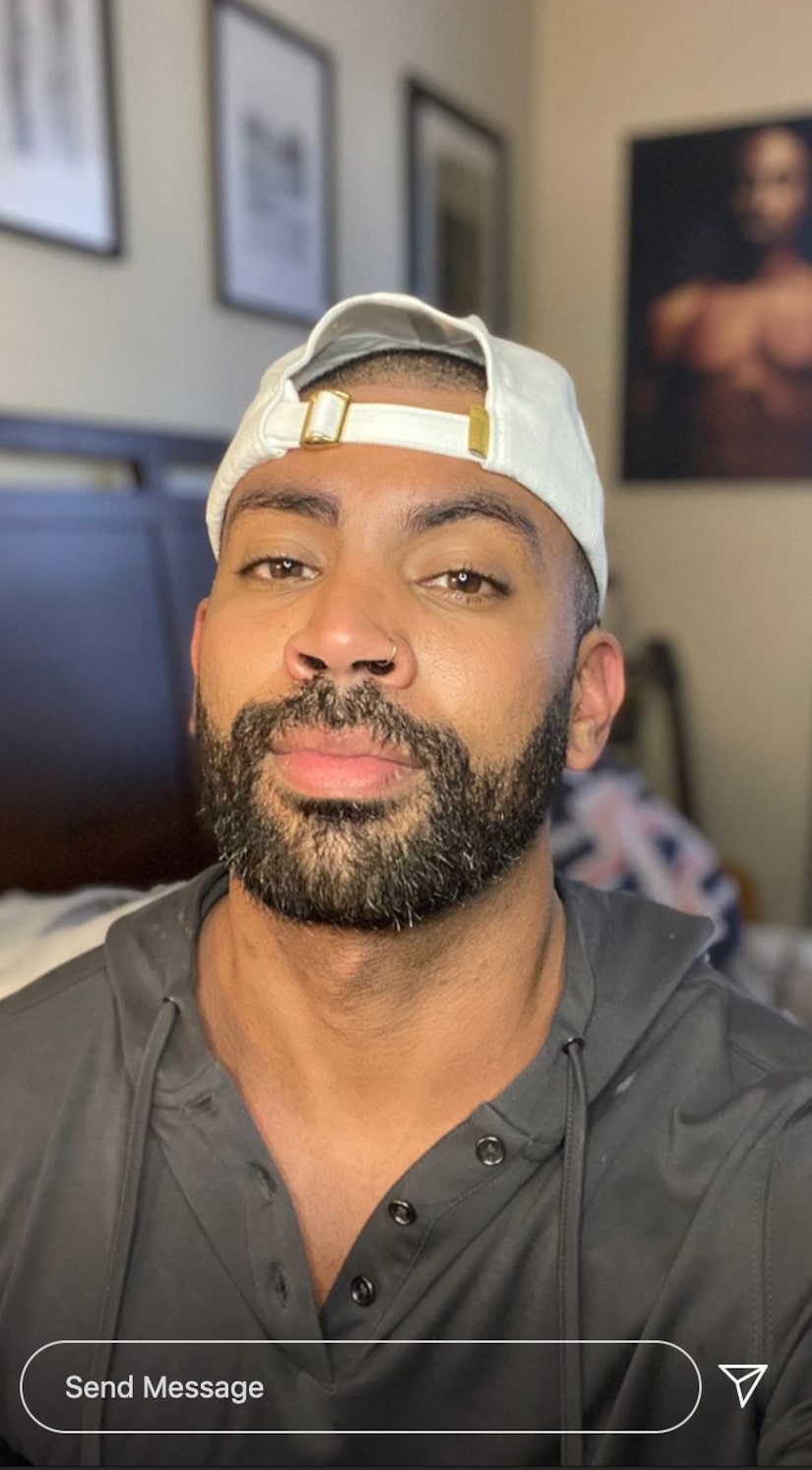 Dustin hinted at the new look when he posted a black and white photo on his Instagram Story of chunks of hair resting in the ground. He then teased the cut with a selfie, but he was wearing a hat which prevented seeing the full look.

Dustin posted a selfie time stamped at 6:01 a.m. as he waiting in line to cast his vote. Not long after that, he showed that he received his I Voted sticker and wrote, "I'm a last min kinda person."

The Chicago native is just one of many "Bachelor" and "Bachelorette" cast members who have been vocal about voting on and before Election Day.

Plus, to find out where your polling place is, how to track your ballot, and more, you can learn more here.