Dale Moss got his version of a hometown date last week when he visited Clare Crawley in Sacramento to start house hunting. On Monday, Clare returned the gesture by traveling to Dale’s home state of South Dakota.

Little did she know she would be trading in the sun for the snow and T-shirts for tundra!

Dale showed Clare around Sioux Falls and provided her with a hometown date à la "The Bachelorette." Clare posted videos on her Instagram Story of their day roaming around. She said in one clip, "So I just gave Dale the ultimate tour of Sacramento the other day. Guess what we’re doing? Taking a tour!"

After explaining they were going to visit his old home and his high school, she asked her followers, "Where do we go in South Dakota?"

They stopped at Jimmy John’s for some sandwiches along the way. At dinner, they made s’mores at the table as they dined with Dale’s sister Robyn.

On Tuesday, Dale posted a video on his Instagram Story that shows him standing shirtless in front of his window with snow falling outside.

He says, "Well, everybody, I’m Dale and I’m your weatherman today. We’re in good old Sioux Falls and it looks like we’re going to have a blizzard. Yep, yep. Hey, Crawls, did you bring your snow boots?"

Clare yells from the other room, "Crawls?!"

Dale shared another video on his Instagram Story that showed snow falling on his windshield, writing, "This is happening."

See more photos from their South Dakota hometown date below! 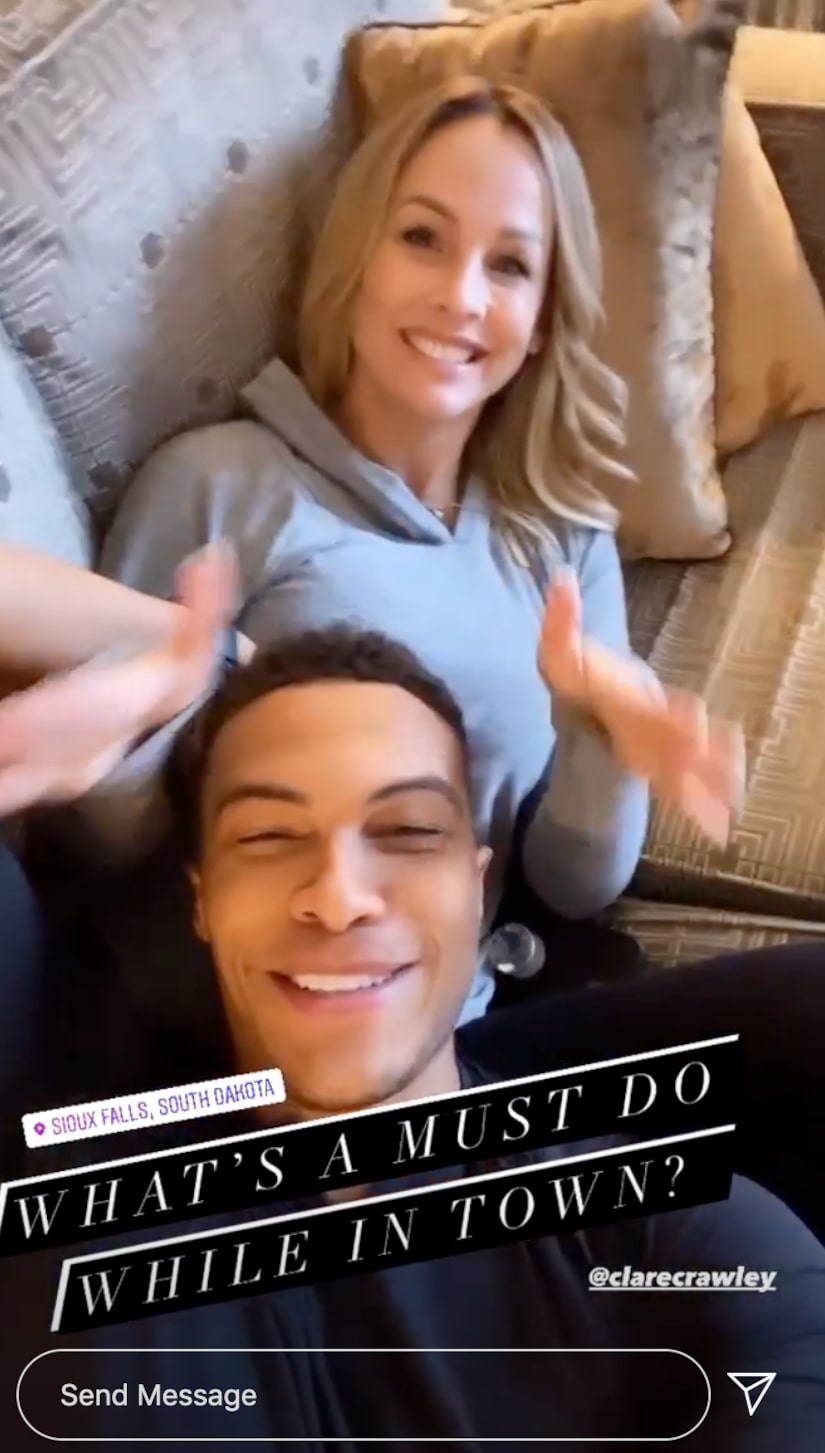 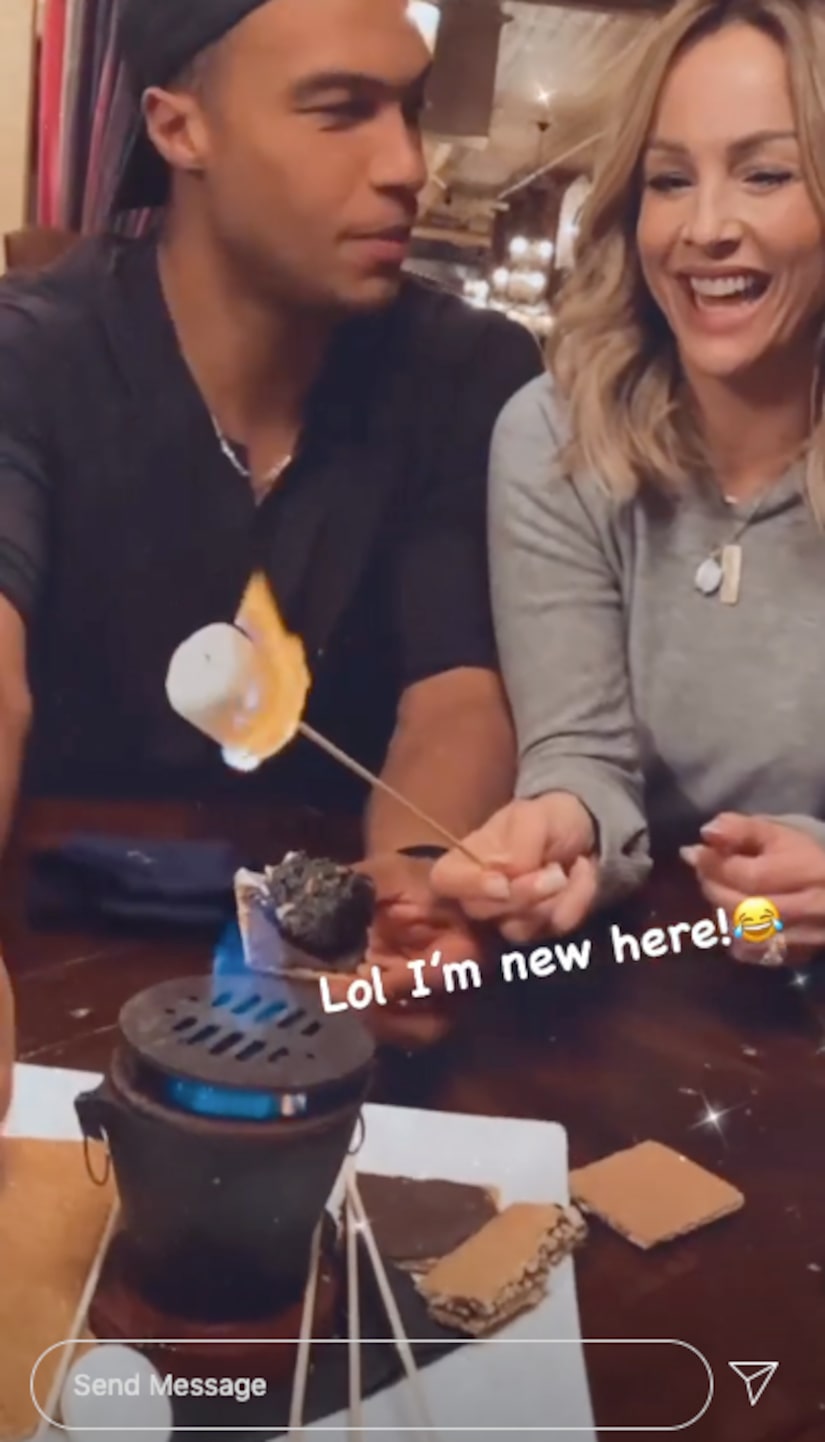 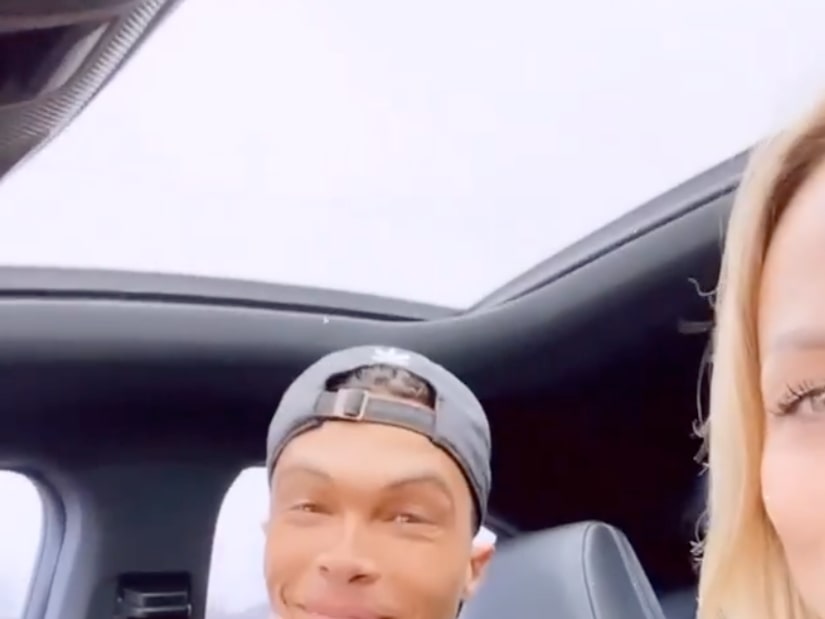 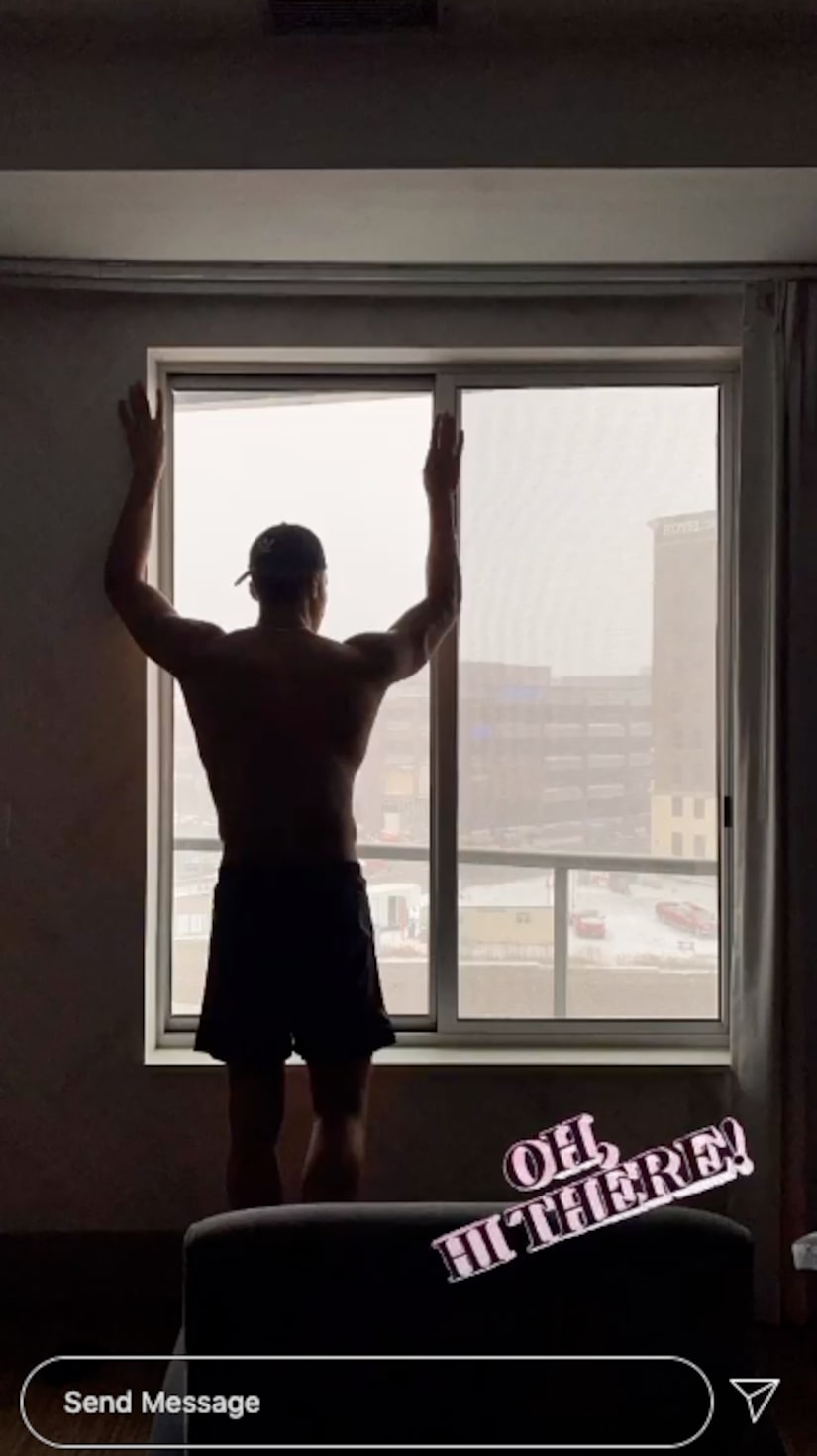 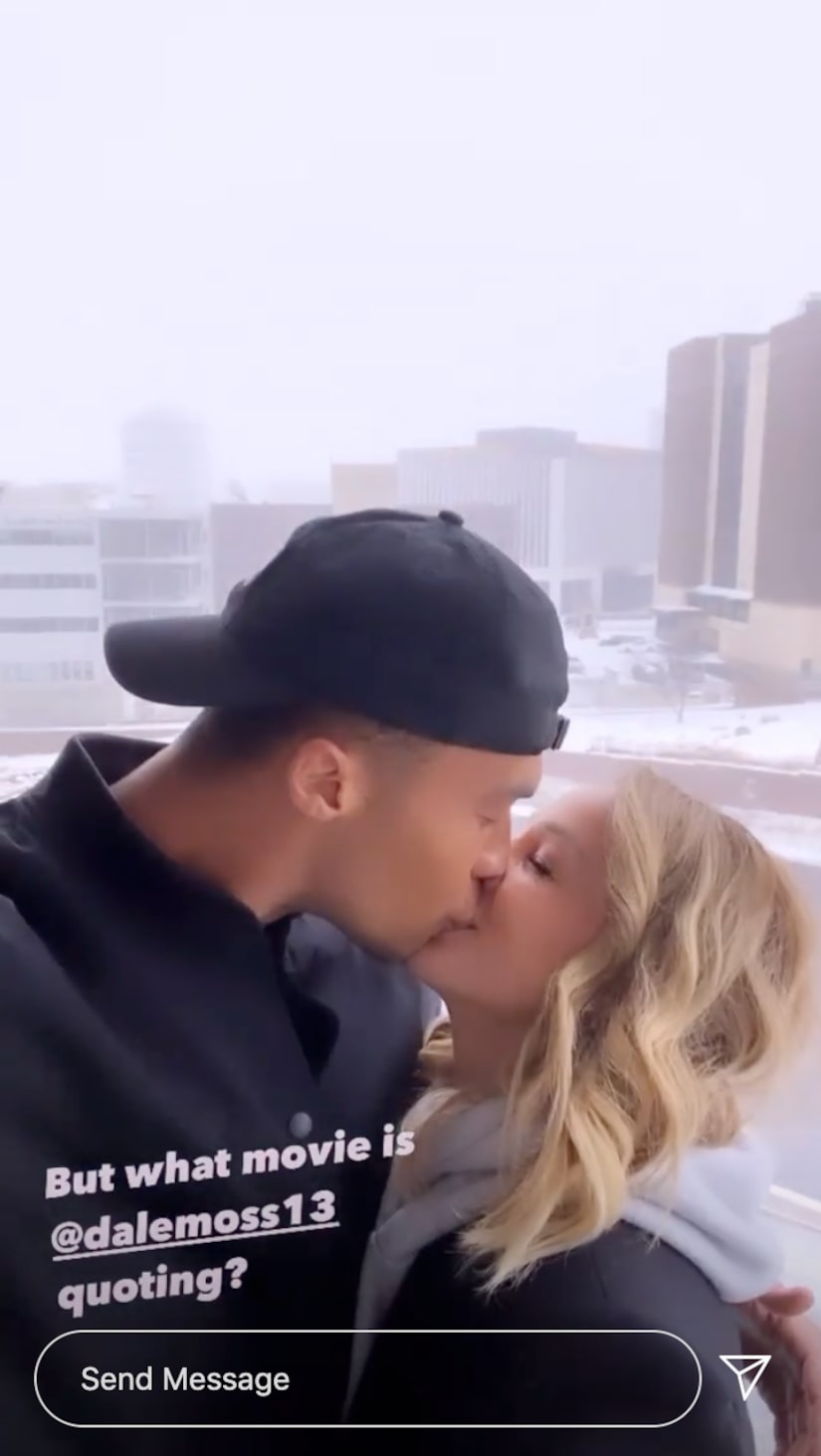 Plus, catch up with Clare and Dale on Tuesday’s episode of "The Bachelorette" at 8 p.m. on ABC as they have a candid sit-down conversation with Chris Harrison.