“On my very first birthday, my grandmother made me a strawberry shortcake. She made it with pound cake and strawberries on top,” the “Bachelor” Season 24 alum said of the sentimental confection. “And ever since then, that’s been my birthday cake.”

Throughout her tutorial, Hannah Ann — who will celebrate her golden birthday next year on April 25 — explained several ways fans can make their future pound cakes pop with flavor.

“I love to add extra vanilla to almost every single baking recipe I do. I just love the taste of it. But for this pound cake, you can do nutmeg, you can do vanilla, you can do any kind of flavoring,” she said, before revealing a secret ingredient of Grandma’s that she admits “sounds so gross” but is imperative to include. 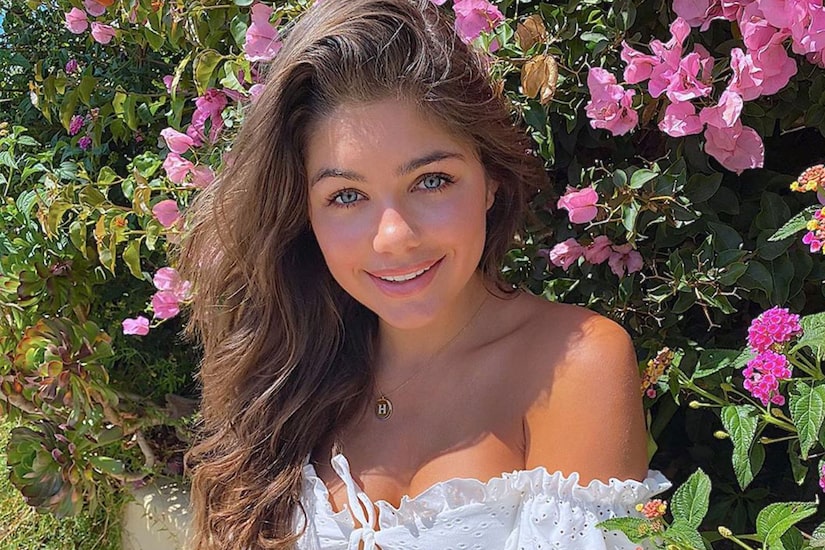 “I used to always wonder why my grandmother’s baked goods were so good and it’s because it involves either a lot of butter or a hint of…sour cream,” said Hannah Ann. “I know it sounds so gross! But it really does make the pound cake light and it makes sure it locks in that moisture, so you don’t have a dry cake.”

Though she followed her grandmother’s recipe as closely as possible, Hannah Ann made sure to add a personal touch of her own. “Y’all know I love pink...so I’m going to add a little bit of pink to this cake,” she said, dropping a small amount of red food coloring into her batter that would later become an Instagram-worthy creation.

While the cake sat in the oven, Hannah Ann told her followers that this particular baked good is “definitely worth the work.” She elaborated, “I know you guys can just go out and buy a box of [cake mix]. But I’m telling you guys, anything made from scratch, you just taste the ingredients so much better.”

When the cake was finally ready to eat, Hannah Ann joked that she would “reenact how I would eat my birthday cake every single year” as a kid. “Mmm! It’s getting better with every single bite,” she said with a huge smile, admiring her work. “So, bake this cake and get ready to satisfy your sweet tooth.”

This isn’t the first time Hannah Ann has shown off her culinary talents on social media. Earlier this year, when the COVID-19 pandemic caused much of the world to self-isolate, the model made the most of her solo time by brushing up on her baking skills. Hannah Ann has released tutorials for a host of delicious recipes, including those for “skillet” cookies, "trophy turtles" and chocolate chip muffins, among other "Bach Bites."

"Who knew, out of quarantine, I would become like Betty Crocker’s daughter?" she joked at one point during her "Birthday Pound Cake" demonstration.

Check out Hannah Ann’s full tutorial and recipe below! 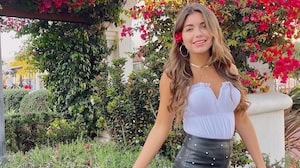 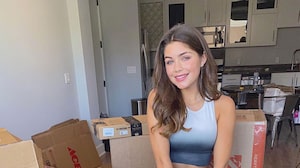 Hannah Ann Sluss Once Saw a Ghost in Her Kitchen 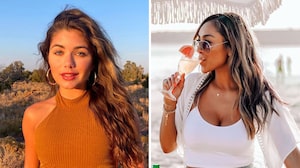 Tayshia, Joe & Hannah Ann Discuss What It's Like Being an Influencer