Sarah Herron took to Instagram on Tuesday to open up about her battle with bipolar disorder and how it impacts her relationship with her boyfriend of two years, Dylan Brown.

"Dylan and I had been together over 2 years when I received my bipolar diagnosis," wrote the "Bachelor" alum, who appeared on Sean Lowe’s Season 17 in 2013. "In one regard, it explained a little bit about some of the rocky patches we’d been through."

She continued, "But even knowing that, and having the security of a 2-year relationship under our belt, telling him about my diagnosis wasn’t exactly pillow talk." 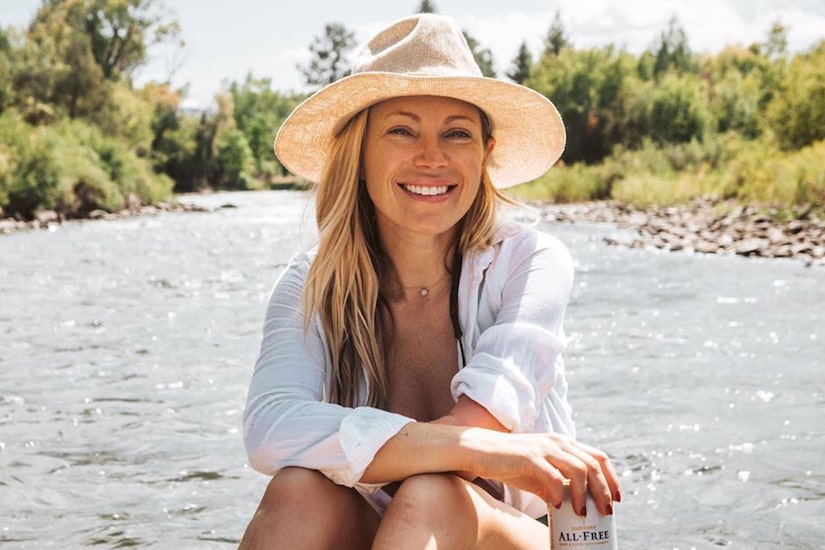 Sarah went on to say that, after giving it some thought, she decided to tell her filmmaker beau about her mental health struggles because she "needed support" and "deserved to love and be loved, authentically."

The SheLift founder expressed empathy for those who are also navigating romantic relationships while dealing with a mood disorder. "Your gut instinct is probably to avoid it — don’t ask, don’t tell," she wrote. "But we all know that leads to disaster, and communication is vital to any healthy relationship."

Sarah then offered advice on how to tell your significant other if you have a disorder, which she broke down in five parts that emphasized honesty, patience, and respect.

"Living with a mood disorder brings up challenges in ANY relationship. Neither you OR your partner can be expected to be perfect," she reminded her followers. "What IS important, is that you are supportive of each other’s experience through it."