Bachelor Nation, get ready for more of Bennett Jordan!

Although Tayshia Adams eliminated Bennett during a tense two-on-one date with his nemesis, Noah Erb, the Harvard grad is trying his best to stick around.

As viewers saw on Tuesday night’s episode, Bennett surprised Tayshia when he popped up outside of her suite just hours after he was sent packing. Although she was taken aback by Bennett’s bold move, this season’s lead invited him inside, if only to hear him apologize for instigating "teenage boy drama" with Noah. 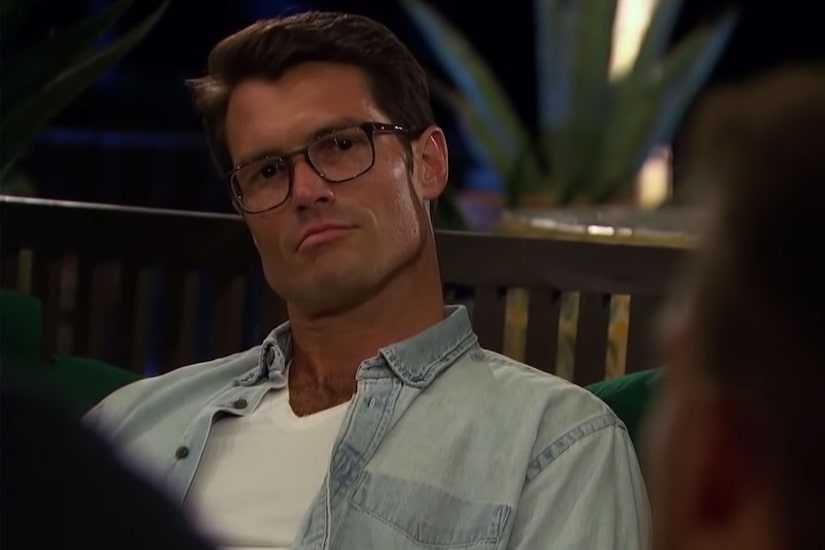 Bennett also made a plea to remain in the fight for Tayshia’s final rose — and even dropped the L-bomb — which gave Tayshia a lot to think about. While she was unable to immediately provide Bennett with an answer, the preview for next week’s two-part installment of "The Bachelorette" shows him making a shocking return to Palm Springs’ La Quinta Resort & Club.

"I felt like there was a lot of unfinished business, so I’m back," Bennett says with a wide smile, later telling his stunned co-stars: "It looks like you guys have seen a ghost."

To see how it all plays out — as well as the "Men Tell All" special — be sure to tune in to "The Bachelorette" next Monday and Tuesday at 8 p.m. on ABC.