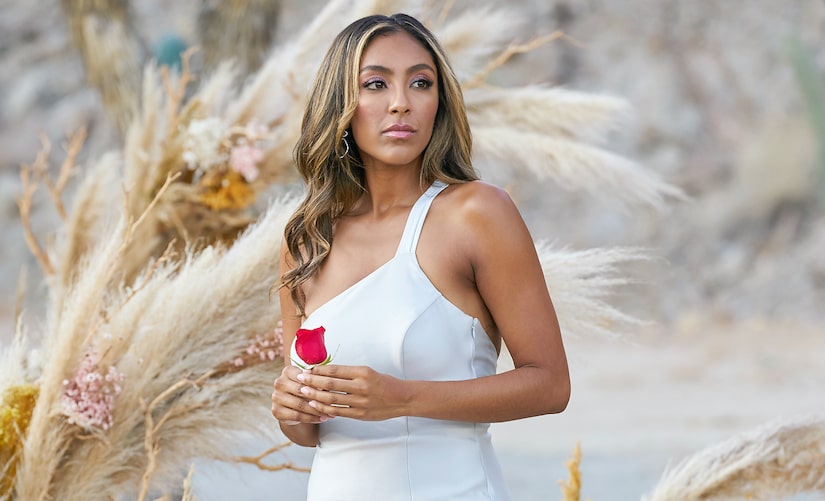 Tayshia Adams is looking back on her journey as the Bachelorette ahead of this week’s dramatic two-part finale. The Season 16 lead headed over to Instagram this weekend to share her thoughts on all of the ups and downs that she’s experienced during her search for love.

“Have something on my heart I wanted to share. It’s a little long but bear with me,” the Orange County, California, native wrote alongside a stunning photo of Laguna Beach’s Emerald Bay.

“I woke up this morning feeling extra grateful. Grateful for my past as it has led me to the now. Grateful for the opportunities that have come into my life over the past several months, allowing endless possibilities,” she continued. “Most of all, I am grateful that I have had the chance to show my true authentic self, and share my heart, with all of you as you’ve watched my journey unfold.”

Tayshia — who stepped in for Clare Crawley after Season 16’s first lead got engaged to Dale Moss — went on to say that her unprecedented run as the Bachelorette has been “taxing” but also well worth it.

“I’ll have to be the first one to admit that this whole reality tv thing isn’t easy. Being only human, sometimes all of this is taxing. The last couple weeks have been a rollercoaster to say the least!” the former phlebotomist wrote.

“Watching the last few episodes, I’ve been reliving so much of what made this experience challenging,” she continued. “It’s like I’ve been going through elements of it all a second time around. That being said, at times the ranging emotions have taken a toll on me and other times brought me so much hope, cheer and joy, all in real time. But I genuinely gave it my all during the whole experience and will take something away from each of the men I had the opportunity to meet and connect with.”

Tayshia expressed her gratitude to Bachelor Nation “for being a part of this journey with me.”

“The immense amount of positive love and support I’ve received since the beginning, it has not gone unnoticed!” she concluded. “It’s crazy to think the end is near, but I am excited for you to see where my heart leads me. While bittersweet, I know this is just the end of one chapter, and I can’t wait to see where life takes me next. Let’s fricken gooooooo. Signing off with love, your bachelorette xo.” 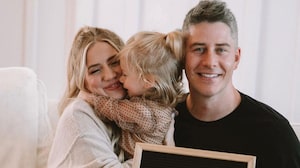 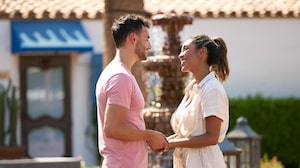 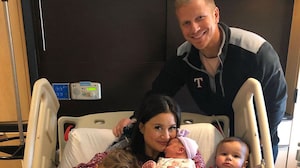 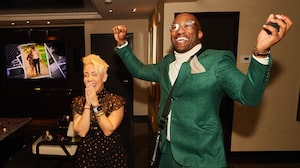