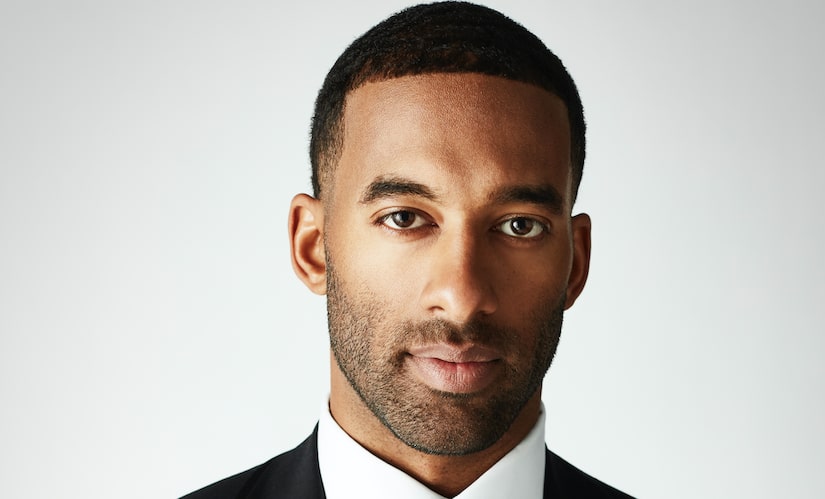 Get ready for battle, Bachelor Nation! A new trailer for Matt James’ historic season of “The Bachelor” dropped on Tuesday night — and, as one contestant puts it, the incoming group of women are “going to war” for the handsome real estate broker’s heart.

“Everyone is ready to go for the kill,” says one woman competing for Matt’s final rose, while another teases the drama that’s going on behind his back: “In this house, there are no secrets.”

There is chatter among the ladies about a cast member who “may be having a transactional relationship with wealthy men.”

Elsewhere, Victoria — a self-proclaimed “queen” who arrives on night one wearing a tiara and wielding a scepter — seems to emerge as this season’s villain. “The queen has arrived, b--ches!” she declares in a confessional, prior to addressing her castmates with this line: “Sometimes you just have to let a b--ch go.”

“Queen Victoria is definitely more of a drama queen,” says copywriter Anna, before Katie claims, “Victoria has been a mean girl since day one.”

Next, it appears as though Victoria engages in a feud with broadcast journalist Sarah. “Can you tell Matt that Sarah sucks?” Victoria asks the other women.

In another scene, Sarah is seen crying hysterically. “That was so, like, brutal,” she says. “I just felt so attacked.”

Speaking to the camera, Victoria seemingly expresses her hope that Sarah will soon be sent home. “If Matt sends her home, I will want to f--k him because I’ll just be like, ‘That is so hot that he can see through her bulls--t,’” she says.

Aside from catfights, the preview also shows romantic dates, steamy makeout sessions, champagne toasts, and, of course, a lot more tears. Some of them even come from Matt himself.

In one moment, a distraught Matt tells host Chris Harrison that he is “not” OK. The Season 25 lead — who hails from Raleigh, North Carolina, but now lives in New York City — later shares his fears about opening himself up to the possibility of finding true love.

“One of the things that has been hard for me in my relationships is going deep and sharing who I am, what I’m about, and what I’ve been through because it opens up this place that scares me,” he says, adding that his upbringing is partially to blame.

“I think about my mom, I think about my brother, and how this broken family and broken marriage has affected their lives,” he continues. “I don’t want to put anybody through that. And the only thing I’m certain of is that love causes you to do things that you wouldn’t normally do.”

Staring at a stunning engagement ring designed by longtime “Bachelor” jeweler Neil Lane, Matt adds, “I’ve got this beautiful diamond that represents so much more than you could ever imagine.”

Watch the trailer below — and see how Matt’s journey unfolds when “The Bachelor” Season 25 premieres on Monday, January 4, at 8 p.m. on ABC. 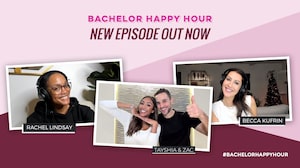 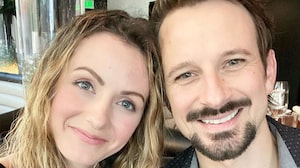