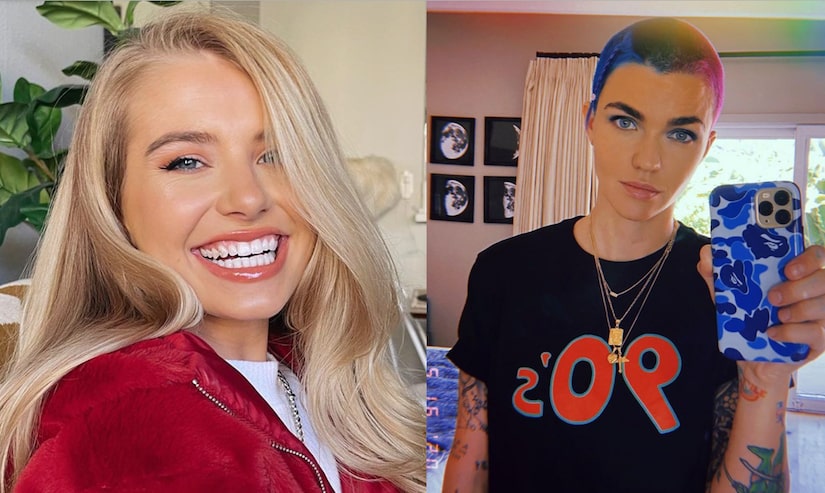 Would she accept this Rose? Demi Burnett revealed that Ruby Rose slid into her Instagram DMs after she came out as bisexual on “Bachelor in Paradise” Season 6 in 2019.

“She DM’ed me one time and I almost died,” Demi said of the Australian actress during a recent episode of the “We’re Having Gay Sex” podcast. “It was really funny, because she said, ‘Hey,’ and I was like, ‘Oh, my gosh, she’s sliding in.’ I was like, ‘This is it.’”

Demi — who joked that Ruby is the “catalyst of every girl that goes gay” — then explained that she was “freaking out” as she thought over how to reply.

“I was like, ‘Hi, what’s up,’ or something and she said, ‘’Sup,’” the blonde beauty recalled. “I was actually doing something cool, but it wasn’t that cool, but I made it sound like it.”

To Demi’s dismay, she soon discovered that Ruby only had friendly intentions. “She’s like, ‘I was just messaging you because Demi Lovato told me to,’” said the beloved Bachelor Nation star, who said she is still “good friends” with the “Confident” singer.

(The two — who call themselves “Demi Squared” — struck up a friendship in 2019, attending the live season finale taping for Hannah Brown’s season of “The Bachelorette” together.)

“Demi [Lovato] was probably like, ‘You should DM her, she’s going to love it. I was like, ‘Oh, my gosh. I thought she was hitting on me,’” said the “Bachelor” Season 23 alum. “Embarrassing. Mortifying.”

Following her stint competing for Bachelor Colton Underwood’s heart two years ago, Demi made her way down to the beaches of “Paradise,” where she ignited important discussions about LGBTQIA+ representation. After sharing her coming out story in raw conversations with her castmates and host Chris Harrison, Demi went on to explore her relationship with girlfriend Kristian Haggerty, whom she accepted a proposal from at the end of Season 6.

The couple later called it quits in October 2019.

“We have felt so much love and support from you all as you’ve followed our journey together and for that we are grateful,” Demi and Kristian said in part when announcing their breakup in a joint statement. “We will forever be proud of the impact our love story has made and we hope it has helped others feel more accepted and confident within themselves. We hope it reminded others they aren’t alone and don’t need to be ashamed of who they are.” 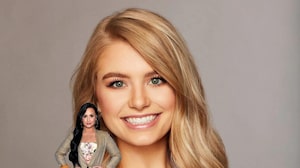 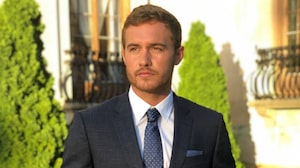 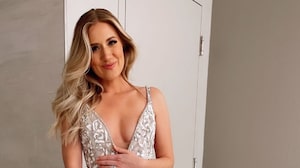 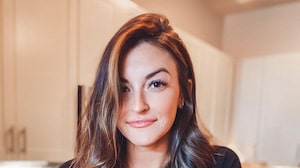