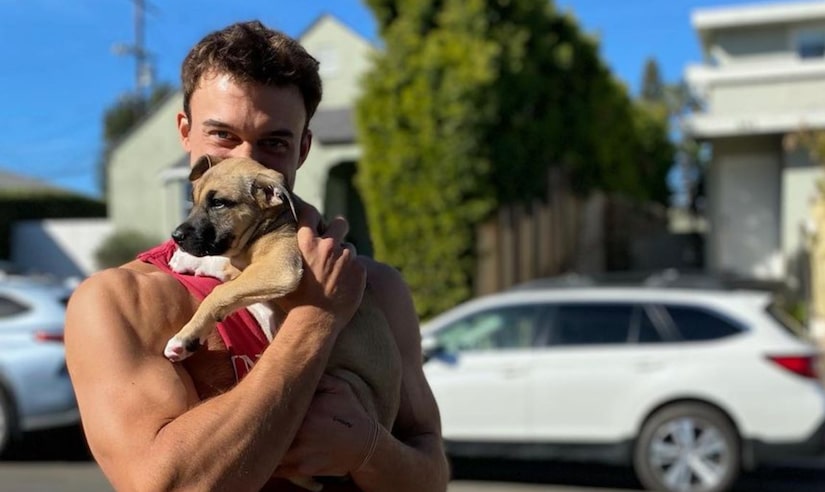 Can you handle the cuteness, Bachelor Nation? Ben Smith recently took to Instagram to let it be known that he is the parent of an adorable new puppy named Bb.

“Bb likes homemade grilled cheese, up close magic tricks, and the new [Morgan Wallen] album,” the “Bachelorette” Season 16 alum wrote alongside a series of photos in which he is seen bonding with his tiny canine companion.

“I can’t wait til she brings home her first bf. Curfew is 7,” he joked, adding that he is a proud “girl dad.”

On Sunday, Ben shared some solo shots of Bb enjoying the beaches near his home in Venice, California. The hunky fitness trainer opened up about his love for dogs — and his plan to adopt one of his own — during a January 7 interview with former Bachelorette Kaitlyn Bristowe for her “Off the Vine” podcast.

“I’ve always had this thing with animals, and I don’t own a dog,” Ben said at the time, unaware that he would fall in love with Bb just days later. “I haven’t had an animal in several years. I actually live with the guy who owns Deuce, the gym that I coach at [in Venice], and he doesn’t want animals. But, shortly, when I move out into my own place, I will definitely be getting a dog.”

The U.S. Army veteran went on to explain why the affection of a dog means so much to him. “There’s something cool about animals where they don’t give a s--t about how you look or what you think and it’s this authenticity thing that I’m just so drawn to,” he said, adding that their love is “completely unconditional.”

Ben even predicted what kind of dog he would eventually own, though Bb’s exact breed — or potential mixed pedigree — remains unclear.

And adopt he did. Congrats, Ben and Bb! 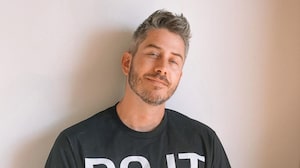 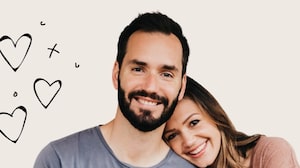 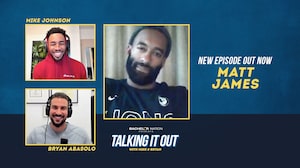 Mike Johnson Recalls Advice He Gave Bachelor Matt James That Made Him Gain 15 Lbs. Before Filming 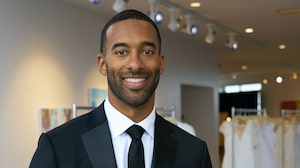