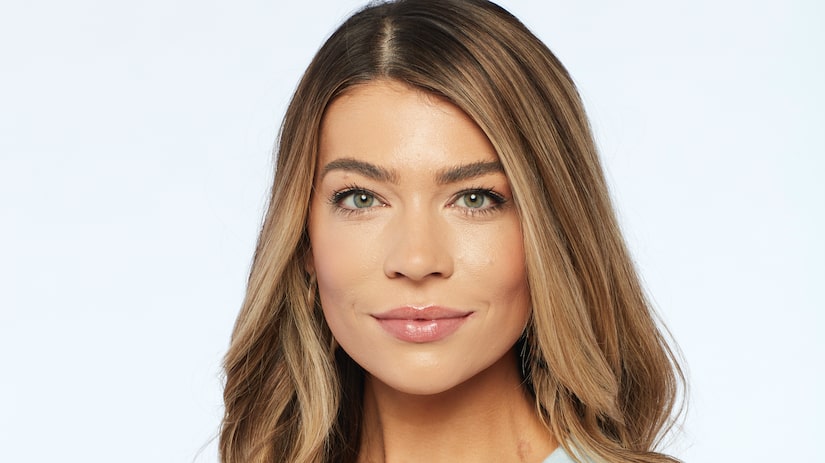 Sarah Trott updated Bachelor Nation on her father’s battle with ALS after exiting “The Bachelor” to be with her family, as seen on this week’s episode.

“Hi guys! Sharing a quick update. For the first time in a while my dad was up for a walk around the neighborhood lake,” the 24-year-old said via TikTok on Monday. “He doesn’t get a chance to get out of the house often because it’s such a difficult process now — getting dressed, getting strapped safely into our wheelchair van, you know how it goes.”

She added, “Things that once were so easy like putting on shorts, sunscreen, and hopping in the car for an adventure are much more difficult now.”

The former broadcast journalist previously opened up about leaving her career in news to be a full-time caregiver for her dad. “I was 19 when we got that diagnosis and it was completely shocking,” she explained in her intro package on the season premiere. “Like, how do you wrap your head around that, your dad has a terminal illness? Fortunately, he’s still alive and he’s still in good spirits.”

Sarah told Season 25 lead Matt James about her father’s ailing health during the second portion of a romantic one-on-one date that aired January 11. Though she and the handsome real estate broker seemed to form a connection, the blonde beauty began to spiral as she expressed doubts about their budding relationship. After crashing a group date that she wasn’t invited on to spend more time with Matt, Sarah found herself at odds with most of the women competing for his final rose.

Amid the drama — which was exacerbated by the pain of missing her father — Sarah chose to leave Pennsylvania’s Nemacolin Woodlands Resort and return home to Southern California. She explained her decision to castmate Katie Thurston during an emotional heart-to-heart.

“I really believe in the feelings I have for him, but I’m not cut out for this. I just can’t give this my all. All my worst insecurities are coming out. I really have to put my well-being first, and I’m not in a good headspace here,” Sarah said. “And I haven’t really opened up to you about the situation with my dad, but he has a terminal illness, and it’s not like, years or months, it’s like, weeks. So, it’s really weighing on my heart too — time away from him. And I thought I was ready for this, but I have to be true to myself.”

Although Matt tried to convince her to stay, Sarah told him that her mind was made up. “I’ve prayed about this, and I’ve thought about it, and I just felt really called to go home and be with my family,” she said. “I just don’t think I’m ready for this. I wish you could see my heart.” 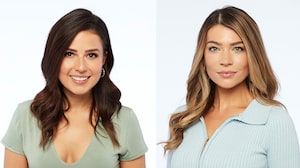 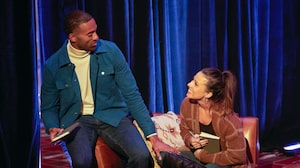 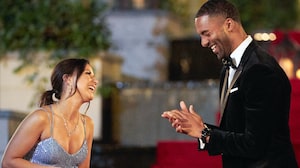