Natasha — who fans fell in love with on Peter Weber’s Season 24 of “The Bachelor” in 2020 — has assisted Joe and Tayshia for months, elevating “Click Bait” with her singular take on the juiciest news and hottest gossip. Week after week, the beloved Bachelor Nation stars dissect the wildest, most ridiculous, and bizarre headlines in pop culture.

Shortly after news of Natasha’s updated role on “Click Bait” broke, her Bachelor Nation family showered her with congratulatory messages via social media.

New episodes of “Click Bait with Bachelor Nation” are released on Thursdays. Don’t forget to subscribe on Apple Podcasts to hear more from Tayshia, Joe, and Natasha. 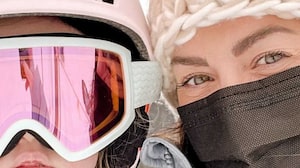 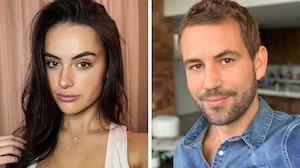 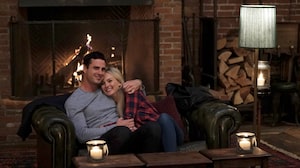 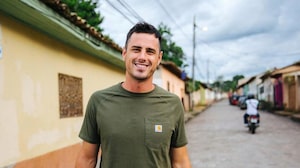