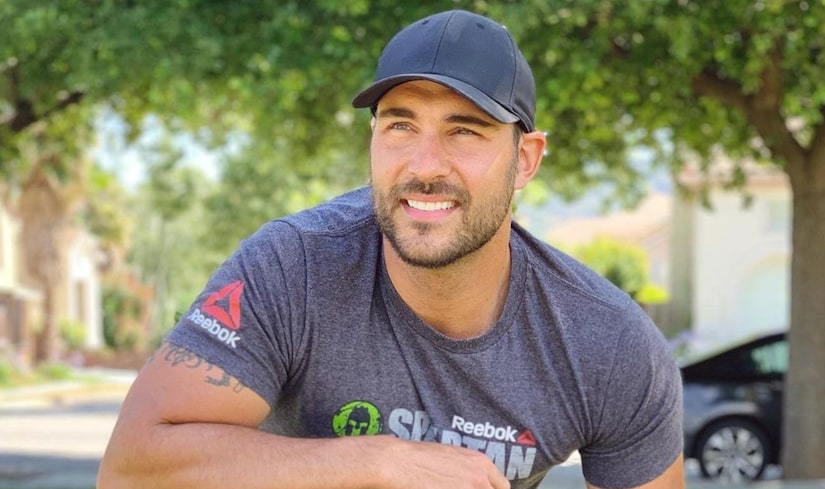 Ready for daddy duty! Ben Zorn headed over to Instagram on Monday to express his enthusiasm at welcoming a baby boy with fiancée Stacy Santilena.

“This crazy chapter is almost at an end and I couldn’t be more excited to finally meet my little buddy!” the handsome Bachelor Nation star wrote alongside a photo of himself posing with Stacy.

“I can’t wait to see @ssantilena with him, she’s going to be an amazing mom,” the future father continued. “Plus, I already know he will be a mama’s boy, and I’m totally OK with that.”

In the pic, Ben is seen holding a watermelon while squatting down next to Stacy’s baby bump. “These fruits are starting to get a lot heavier so hopefully he comes soon!” wrote the medical sales rep, who has been regularly keeping his followers up to date on his little one’s growth by comparing him to fresh produce.

“Baby Z could be due any day/week now!” he added.

Back in August, Ben and Stacy revealed that they were having a son. Ben — who appeared on Kaitlyn Bristowe’s season of “The Bachelorette” in 2015 — had shared the sex of his baby during a party replete with a pink and blue balloon canopy and sparklers that shot out blue smoke.

“The best is yet to come... Baby BOY on the way and I couldn’t be happier!” Ben wrote on Instagram at the time, accompanied by footage of the big reveal.

“All my close friends have girls so it’s going to be a lot of learning on my end but I couldn’t be more excited to have my boy,” he continued. “I would’ve been happy either way, but I’m so pumped to be raising a young man. I can’t wait to share all life’s amazing things with this little guy!”

Ben and Stacy announced their exciting baby news on July 25, 2020 — the day they originally planned to get married. The San Jose, California-based couple postponed their nuptials due to the coronavirus pandemic.

“When we decided to postpone our wedding, we talked about the future and how this would effect it. Naturally we started talking about a family,” he wrote on social media. “I’ve always known I wanted to be a dad but didn’t know when I would be ready.”

Ben also said doctors told the pair it would be “extremely difficult” for Stacy to get pregnant, but “out of some miracle (or powerful swimmers ;) we started trying and got pregnant on the first try! WE ARE EXPECTING!” 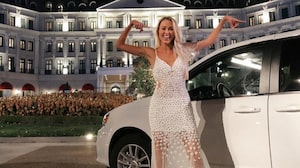 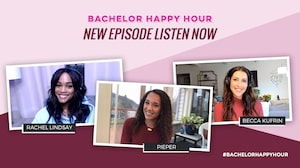 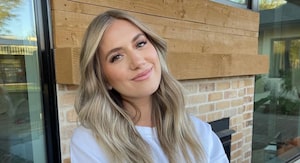 The Drama Goes Up a Gear on Tonight's Episode of 'The Bachelor': Watch