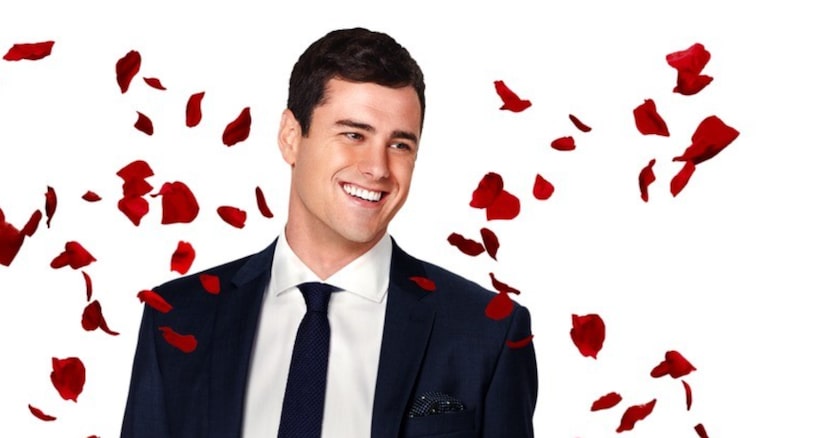 Remember this, Bachelor Nation? This week marks five years since Ben Higgins said “I love you” to two women — Lauren Bushnell and JoJo Fletcher — toward the end of his journey as the Season 20 Bachelor.

As viewers will recall, Lauren and JoJo bravely shared that they were in love with Ben during intimate Fantasy Suite dates — and the handsome lead told both contestants that he had mutual feelings.

Ben replied, “I’ve known I’m in love with you for a while as well.”

The pair immediately fell into a loving embrace, followed by a passionate kiss. “I feel like I’m going to cry right now. I mean, what? Ben, I love you,” Lauren said, to which Ben responded, “I love you, too.”

Later, Lauren reflected on the milestone moment in her relationship with Ben. “It’s by far the best feeling in the world to be completely in love with someone and to hear the words, ‘I love you, too,’” she said in a confessional. “He just makes me the happiest girl in the world.”

The blonde beauty added, “My feelings are so real, and I’ve never been more sure about something. Something has never felt so right. I’m completely in love with Ben. He’s the person that I want to spend my life with.”

Fans were shocked, though, when Ben had a similar conversation with JoJo.

“I’m not just falling in love anymore. Sorry, it’s hard for me to talk about this. But I do. I do love you and that’s weird that I just said that because I have been so terrified about saying that,” JoJo said. “I just don’t ever want to think about what it would be like to lose you.”

Again, Ben made a bold declaration. “JoJo, I love you too,” he said.

Ben and JoJo then locked lips, reveling in the latest advance in their romance. “I’m shocked. I’m freaking out! Oh, my gosh, I was so scared because I was like, ‘What if I say it and he doesn’t feel it?’” JoJo later told the camera. “God, it feels so good to hear him say it back. Today is the best day of my life!”

She continued, “Getting the words of affirmation and hearing Ben tell me how he feels makes me feel so much better and more secure in my relationship with him. I think this is the first time that I have zero doubts that he’ll be my husband someday. I’ll never forget today.”

Decompressing after both dates, Ben admitted that having strong feelings for two women at once came with a price. “I am in love with two women here. I really do love Lauren, too. Lauren is a woman who I have been enthralled by since the moment I met her. I have gotten to the point where I can confidently look at two women and say, ‘I love you,’” he said. “When they told me they loved me, I couldn’t help but say I loved them back.”

Ben elaborated, “I could picture both JoJo and Lauren being my wife. I am in love with these two women. My heart is with Lauren and my heart is with JoJo. Nothing about this is going to be easy. I don’t know how you can be in love with two women and then propose to one and say goodbye to the other. I’m scared. I’m in deep trouble.”

Ben ultimately proposed to Lauren. The couple hardly had a break from reality TV, as they signed on to their own docuseries, “Ben & Lauren: Happily Ever After?” — which premiered on Freeform just months after their engagement aired on the “Bachelor” finale in the spring of 2016.

During a January appearance on “Click Bait with Bachelor Nation,” Ben said that the pressure that came with filming the show, which only ran for one season, contributed to his breakup with Lauren in May 2017.

These days, Ben is happily engaged to skin care influencer Jessica Clarke, whom he plans on marrying later this year. Meanwhile, Lauren is married to country singer Chris Lane, with whom she is expecting a baby boy.

As for JoJo, she went on to lead Season 12 of “The Bachelorette” in 2016 and is still engaged to her winner, Jordan Rodgers.

Watch Ben tell Lauren and JoJo he loves them both in the video below. 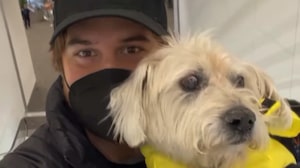 Peter Weber's Beloved Dog Tripp Is His New NYC Roommate: 'Here's to Our Next Adventure' 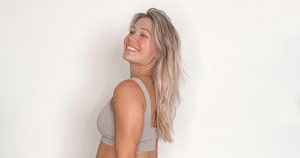 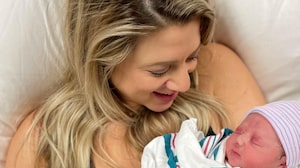