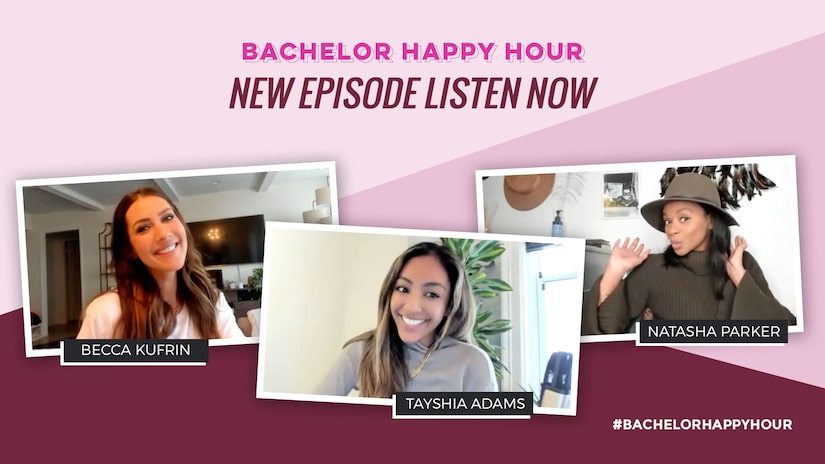 During the special episode, the trio broke down Monday night’s “Women Tell All” special for “The Bachelor” Season 25. From the drama surrounding Anna Redman and Brittany Galvin to Serena Pitt’s emotional sit-down about her breakup with Matt James, Becca, Tayshia, and Natasha dished on all the highs and lows from the episode.

Before their chat began, though, Becca addressed why her co-host, Rachel Lindsay, was not present this week, citing the online bullying she has been subjected to in the wake of her “Extra” interview with Chris Harrison. (The executive producers of the Bachelor franchise released a statement on Monday condemning any harassment directed toward Rachel.)

“Today I actually won’t be joined by Rachel. She has been taking on so much in the world of Bachelor Nation. I want to extend my support and friendship and just give her a little break,” Becca said. “She needs it. She needs some time away. As much as she loves to sit here and do recaps most of the time, she just needed to take a break. I’m really just trying to support her the best way that I can.”

Listen to this week’s “Bachelor Happy Hour” — featuring Tayshia and Natasha — below. 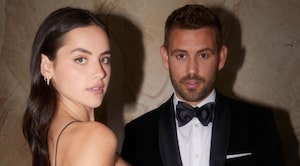 Nick Viall Looked Hotter Than Ever for His Golden Globes Appearance: See the Sizzling Pic! 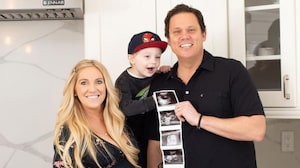