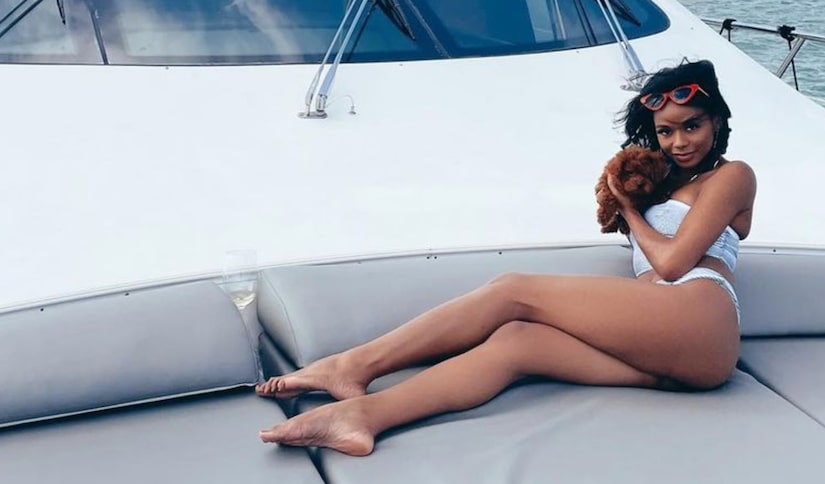 So doggone cute! Natasha Parker headed over to Instagram on Thursday to treat Bachelor Nation to the most adorable photos of her new Maltipoo puppy, Nyla.

“Nyla has only been in the world for 13 weeks and she’s already changed my life,” the “Click Bait” podcast co-host wrote alongside a slideshow featuring sweet snapshots of her canine companion. “My favorite travel buddy.”

In two pics, Natasha’s furry friend is seen chilling in the plush white leather seat of what appears to be a private jet. In another shot, the “Bachelor” Season 24 alum cuddles up to her pup during their luxe flight.

It wasn’t long before notable “Bachelor” and “Bachelorette” alums showed major love for Nyla in the comments section of Natasha’s post.

Meanwhile, Kit Keenan joked that Nyla is “the boujiest baby.”

Nyla made her Instagram debut in February. At the time, Natasha opened up about her role as a new dog mom while sharing photos from their “first boat ride” together. (Clearly, the travel bug bit Nyla early!)

“To everyone that told me getting a puppy was going to be A LOT but so worth it, YOU WERE RIGHT!” Natasha captioned the post, accompanied by the following hashtag: #shelovedit.

Name a better duo than Natasha and Nyla! We’ll wait. 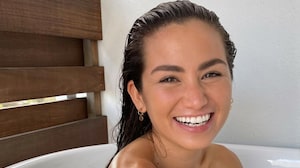 Caila Quinn Is 'Grateful' After Overcoming Struggles with Adult Acne 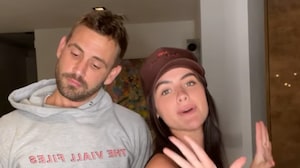 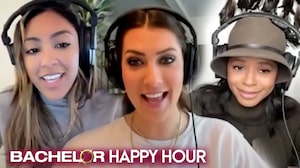