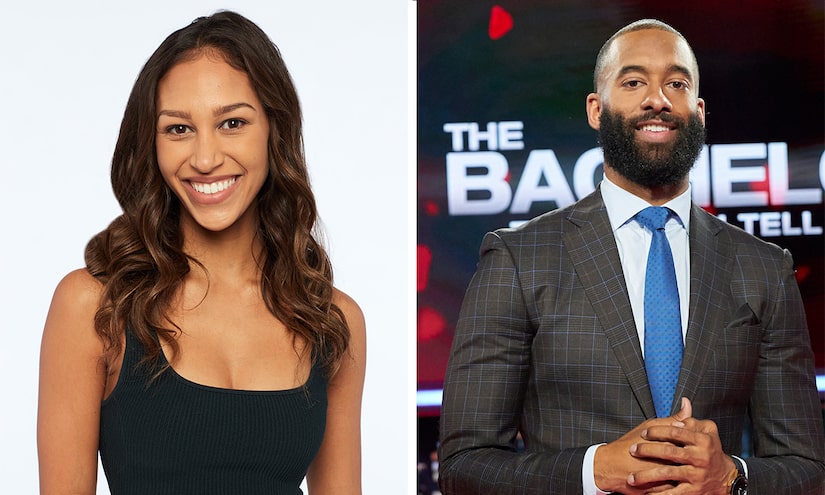 Serena Pitt stopped by “Bachelor Happy Hour” to chat with Becca Kufrin and guest co-host Tayshia Adams about her experience competing for Matt James’ final rose on “The Bachelor” Season 25.

During her interview, the standout contestant explained why she was happy, albeit anxious, to see Matt again at the “Women Tell All” taping after their tense breakup, which played out on the March 2 installment of the show.

“I was really nervous to see Matt for the first time,” she told Becca and Tayshia, adding that Matt’s new — and very full — facial hair helped quell her timorous energy. “I think when he walked out, the first thing I thought was, ‘Oh my gosh, the beard!’ So, I’m grateful for the beard. It definitely calmed my nerves for a second.”

Once she was able to compose herself, Serena eloquently told Matt that she wished him the best despite their split.

“It was good to see him. I do wish the best for him. I hope that he’s happy and all those things,” the stunning Toronto native continued. “We obviously didn’t get to have an extensive conversation. We just got to briefly address each other, but I was glad to just reiterate why I made that decision to leave.”

Serena ultimately ended things with Matt before Fantasy Suites in an emotional exchange. As Bachelor Nation will recall, she took a direct approach to calling it quits with the New York City-based real estate broker, telling him, “I don’t think that you’re my person.”

The publicist said on “Bachelor Happy Hour” that she has no regrets about her journey with Matt — who must choose between his final two women, Rachael Kirkconnell and Michelle Young, on next week’s finale.

“Hindsight’s obviously 20/20 and watching yourself back on TV is just a whole other level of hindsight that I’ve never experienced,” Serena said. “It’s so weird, but I think overall I’m proud of the way I handled myself and I’m proud of the decisions that I made. There were a lot of hard decisions and hard moments.”

She elaborated, “This is not an easy journey, but there’s nothing where I sit here and am like, ‘Oh, that’s a huge regret or I should have done or said this differently.’ It’s a learning experience. I learned a lot from that show.”

Serena went on to share how she grew as a person while filming “The Bachelor” at Pennsylvania’s Nemacolin Woodlands Resort in the fall of 2020.

“I have a really tight-knit community of family and friends at home. I love to have everyone weigh in on big decisions in my life. So I tend to go to them for advice and support and to get their opinion,” she said. “With this, you’re completely disconnected, you have no technology, nothing. Everyone else in the house is either working on the show or dating the same guy as you… I really felt when it came down to decisions for me and for my relationship, I had to rely on myself.”

According to Serena, she gained a newfound sense of confidence in her ability to make important decisions on her own.

“[I can now] trust myself, trust my gut, and be like, ‘OK, I am a 23-year-old confident woman who knows who she is and knows what’s best for herself,’” she said. “And if I make mistakes, that’s OK. But I am capable of making those decisions and those calls independently.” 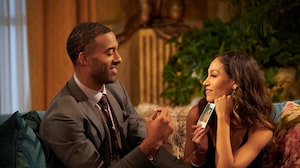 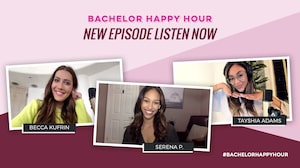 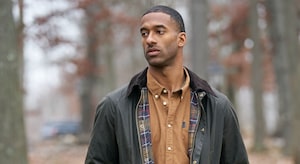 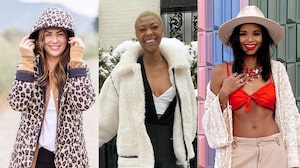