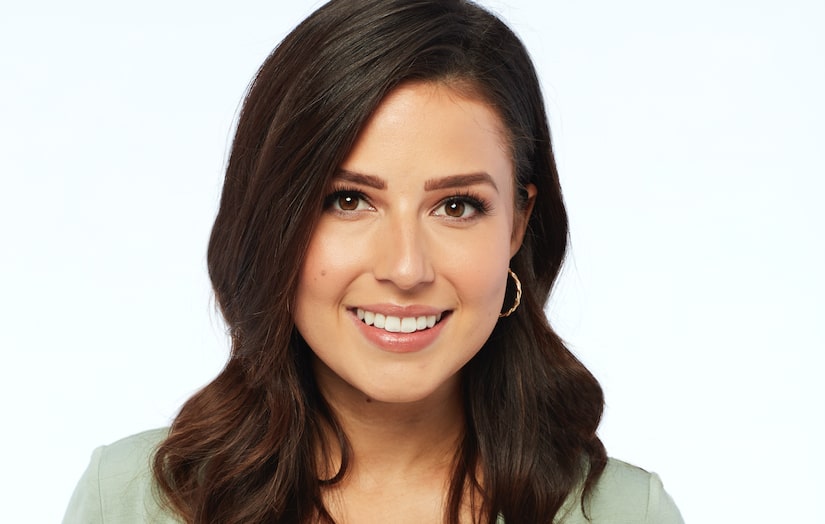 Yas, queens! At the end of Monday night’s shocking “After the Final Rose” special, it was announced that “Bachelor” Season 25 standouts Katie Thurston and Michelle Young will lead Seasons 17 and 18 of “The Bachelorette,” respectively. While Katie’s cycle will air this summer, Michelle’s will premiere in the fall.

“I’m ready to find love and not just the temporary kind. I’m talking forever, my husband,” Katie told host Emmanuel Acho. “I’m in a place in my life where I feel like I’m the best version of me. Honestly, I’ve seen it work before. Why can’t it work for me?”

Here, BachelorNation.com rounded up five fast facts about Katie. Get to know the new Bachelorette better below!

1. Katie Was a Franchise Fan Before Joining 'The Bachelor'

Katie — who host Chris Harrison called Season 25’s “resident superfan” — said that the COVID-19 pandemic inspired her to finally submit an application to be on “The Bachelor.” (She first fell in love with the franchise after watching Ashley Hebert’s Season 7 of “The Bachelorette” in 2011.)

“This was a perfect opportunity to date somebody. I had been locked up and online dating sucks,” she explained during a January appearance on “Bachelor Happy Hour.” “It was a once-in-a-lifetime opportunity to meet someone like Matt, so I went with it.”

2. Katie Is Obsessed with Her Cat Tommy

Crazy cat lady alert! Katie adores her pet cat, Tommy, whom she often posts about on social media. Back in February, she shared an adorable TikTok video that sees the Washington native trying to fit her feline friend inside the hood of her sweatshirt. “When you’re too big for cat TikTok,” she captioned the clip. “A big floof named Tommy.”

Speaking of TikTok, Katie is quite popular on the ubiquitous app. In May 2020, she went viral on the social media platform after making a TMI TikTok about an embarrassing accident at work. Katie has since built a following of over 277,000 fans.

As seen in an early episode of “The Bachelor” Season 25, Katie revealed that her father died in 2012 during an emotional exchange with fellow contestant Sarah Trott, whose own dad is terminally ill with ALS.

“That moment for me was probably one of the most raw moments in our experience together because I had no idea. When that happened, it was just the most genuine, unpredictable bond that I was going to have with her,” Katie said on “Bachelor Happy Hour.” “Family is family and losing a parent is really hard.”

“It wasn’t some agenda that I had coming onto the show. It’s just who I am and who I’ve been this whole time,” Katie said of her open-minded approach to discussing sex on “Bachelor Happy Hour.” “It wasn’t until after the fact that I realized how big of a deal it was — which excites me because I do believe it’s 2021 and women should be comfortable talking about their sexuality.”