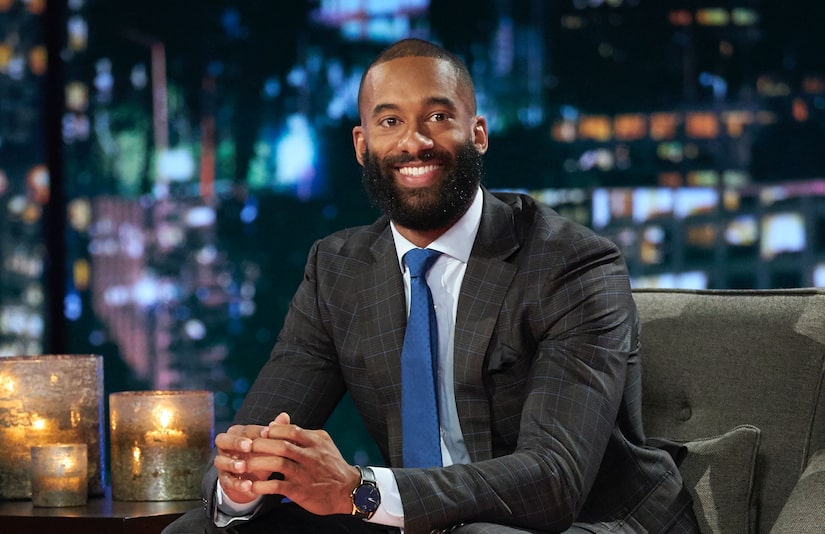 “One thing that really stuck a chord with me [on ‘After the Final Rose’] was when Matt said that with everything going on in the country and social injustice and things like that, it sucks that he felt like he had to take all of that on and be the voice for all of that,” said Tayshia, who made history herself as the first biracial woman to lead “The Bachelorette” during 2020’s Season 16.

“And I empathize with him for that because I never would want him to feel like he had to take that on and be the voice for the country [and] all of the Bachelor franchise, because I don’t think that was ever the intention,” she added.

Matt was announced as the Season 25 Bachelor in the summer of 2020, a pivotal time in the U.S. when the Black Lives Matter movement was reignited in direct response to the murder of George Floyd and unceasing police brutality against people of color. A nationwide reckoning of systemic racism quickly followed, demanding change in arenas of all kind, from entertainment and fashion to media and politics.

“There’s just so much that has happened in the last two years that I think a lot of people were looking for people to have the right words to say and the voice of reason,” Tayshia continued. “And I just empathize with him because I really hope he’s able to move on from life and not feel like he constantly has to carry that burden because he has enough to worry about just being a Black man.”

Matt’s “Bachelor” experience was made all the more difficult when he returned home to discover that his final rose recipient, Rachael Kirkconnell, had engaged in racist social media activity and attended an “Old South”-themed college party prior to coming on the show.

Rachael apologized on “After the Final Rose” and in an Instagram statement (which you can read here). The Georgia native’s actions not only sparked controversy among Bachelor Nation but became the catalyst for the demise of her relationship with Matt. During his “AFR” appearance, Matt told host Emmanuel Acho that he pulled the plug on their romance off-camera. 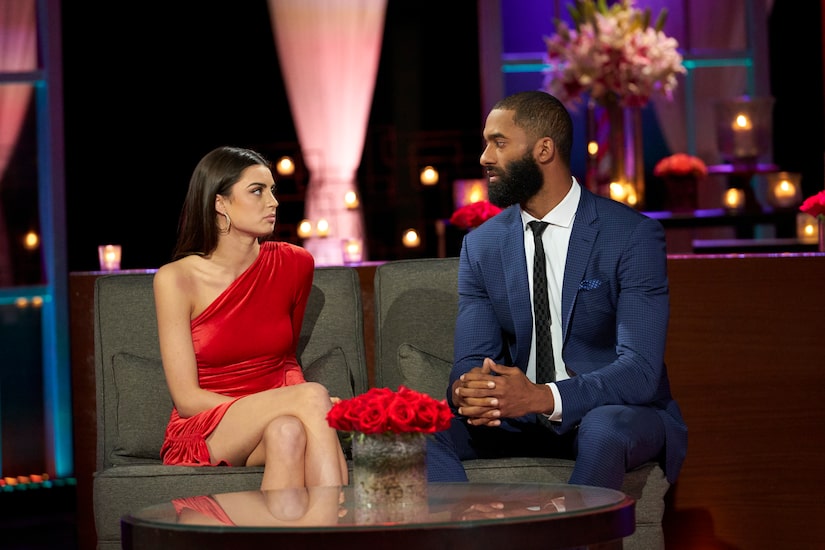 “When I questioned our relationship, it was in the context of you not fully understanding my Blackness and what it means to be a Black man in America,” Matt told Rachael directly during the finale special. “It broke my heart because this is the last conversation I thought we’d be having. I didn’t sign up to have this conversation.”

As Becca explained on “Bachelor Happy Hour,” Matt “signed up to find love.” The Season 14 Bachelorette elaborated, “He wanted to do what we all wanted to do when we became the lead. I think anyone goes into this, not naively, but saying, ‘I wanna find my person.’ And there was so much more to [his experience].” 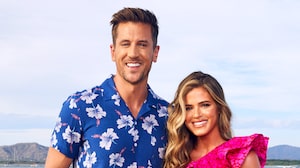