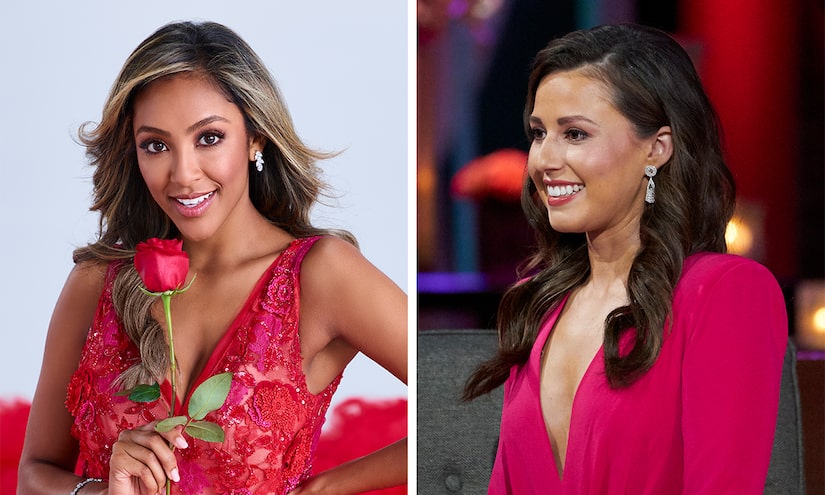 As ABC and Warner Bros. announced on Friday, Tayshia and fellow former Bachelorette Kaitlyn Bristowe “will support [Katie] through next season,” as host Chris Harrison is still on hiatus from the franchise following his controversial “Extra” interview with Rachel Lindsay in February.

“I am so freaking excited to be with Kaitlyn Bristowe here in New Mexico because we’re actually going to be helping as mentors and supporters — like the ultimate girl gang and girl power — for Katie, the Bachelorette,” said Tayshia, whose “Bachelorette” Season 16 journey ended in 2020 with an engagement to contestant Zac Clark.

“You guys remember on my season when I had a lot of Bachelorettes come visit and kind of help me out,” she continued, noting the visits — and counseling — she received from Bachelorettes Becca, Rachel, and JoJo Fletcher during her cycle. “So, basically, we’re going to be doing the same thing. Katie’s going to be on this journey and we’re going to be there by her side whenever she needs us, essentially.”

Tayshia went on to say that she and Kaitlyn — who fronted “The Bachelorette” Season 11 in 2015 and is now coupled up with franchise star Jason Tartick — might “host a date or two” in Chris’ absence. However, Tayshia clarified that she and Kaitlyn are not co-hosting the show.

“Honestly, we’re just here to help her out. We’re just mentors, if you will,” she said. “This journey’s hard and when you have girls, it makes it a lot easier — girls that understand what you’re going through.”

Tayshia — who is currently in New Mexico, where production for “The Bachelorette” Season 17 is underway — added, “We know how it goes and it’s a very hard process to navigate. I’m sure y’all could imagine and, at times, you want to just ring a friend. Well, guess what? Ring-a-ding-ding, I’m right here. Let me help you out.”

When Natasha implied that Tayshia could be the “good cop” to Kaitlyn’s “bad cop,” the podcast personality responded, “I also like to have some fun and stir some stuff up, so we’ll see what happens.”

Elsewhere, Joe imitated Katie and provided Tayshia with a potential “Bachelorette” scenario she may have to mediate. Find out how she would handle the situation by listening to the latest edition of “Click Bait with Bachelor Nation” below. 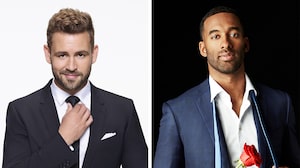 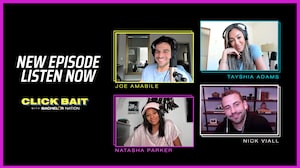 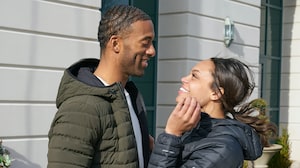 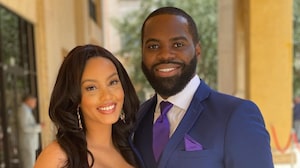