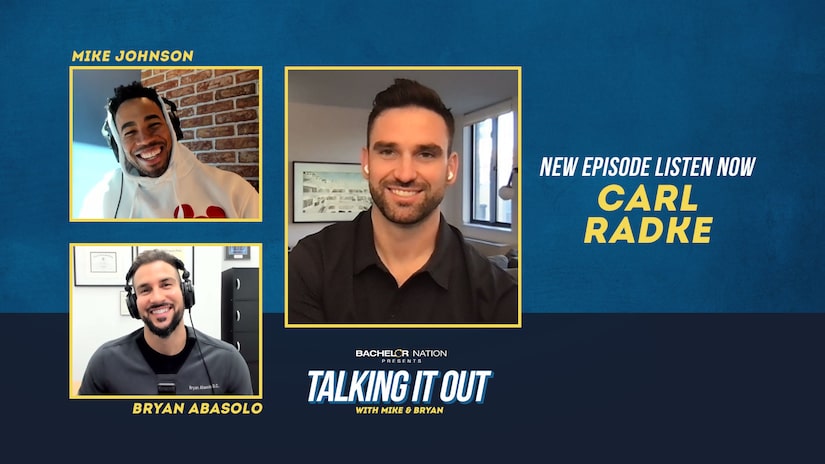 For this week’s episode of “Talking It Out,” Mike Johnson and Bryan Abasolo are speaking with Carl Radke, star of Bravo’s “Summer House.”

Carl has made headlines lately for his brave admissions about mental health and addiction after revealing his brother died of a drug overdose last summer. He recently partnered with Shatterproof, a national nonprofit organization dedicated to reversing the addiction crisis in the United States.

The reality TV personality — who has appeared on “Summer House” since its 2017 premiere — shares even more about himself in a revelatory interview with Mike and Bryan.

Hear more about Carl’s journey — both on- and off-camera — by listening to his episode of “Talking It Out with Mike & Bryan” below. Later, catch up on every installment of the podcast here.