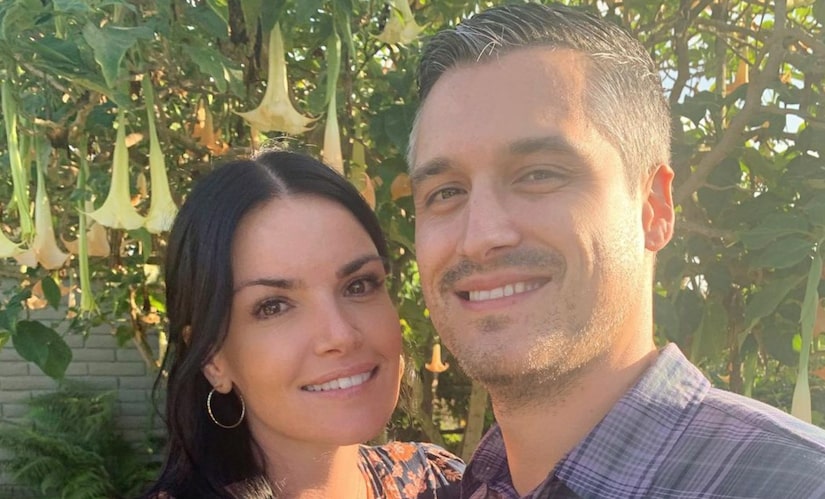 “Celebrating 2 years today,” the Bachelor Nation star wrote alongside a slideshow of photos from the Arizona-based couple’s wedding day. “Happy Anniversary to my best friend, husband and incredible baby daddy.”

She added, “Love is too weak a word for what I feel — I luurve you.”

“When I met Humberto, it was a no-brainer. I know this is meant to be,” Courtney told People at the time of the pair’s nuptials, noting that only immediate family was in attendance due to the novel coronavirus pandemic.

“Planning a wedding while expecting a baby was definitely stressful,” she continued. “But we initially had a much bigger wedding and because of COVID-19, we scaled it way back. It feels really good to just have our nearest and dearest with us to celebrate. Sweet and simple!”

Courtney was previously engaged to Ben Flajnik, whom she met on “The Bachelor” in 2012. Though the duo split while Season 16 was airing, they reunited before breaking up for good in October 2012.

Seven years later, in 2019, Courtney met Humberto after he liked a handful of her photos on Instagram and she direct messaged him on the app — and it appears as though they’ve been inseparable ever since.

“Before I met Humberto, I was about to lose hope,” the stunning real estate agent told People of their relationship. “I was giving up on dating. But I’m so glad I waited. Humberto feels like home to me. And I know I finally met the right one.” 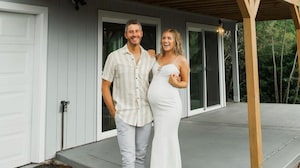