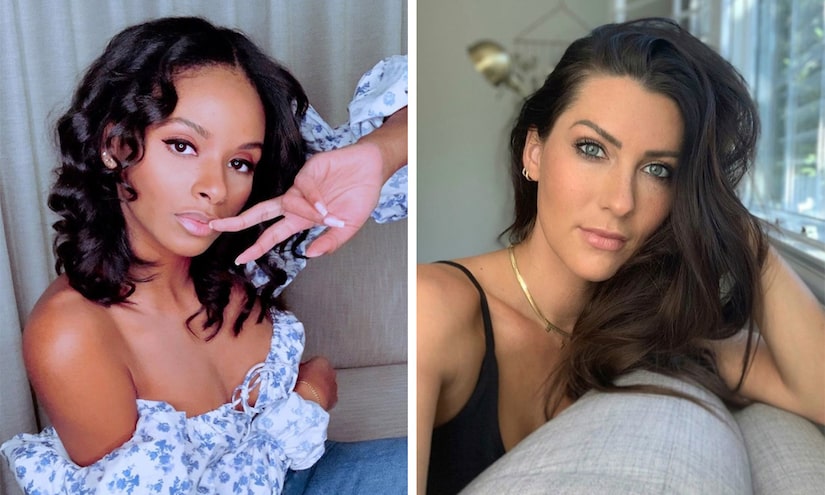 On this week’s episode of “Click Bait with Bachelor Nation,” Natasha Parker predicted whether her good friend and former Bachelorette Becca Kufrin will end up on “Bachelor in Paradise” Season 7.

Natasha shared her thoughts days after Becca teased her potential participation in the next installment of the summer spin-off show, which premieres August 16. “Y’all keep asking me if I’m going to Paradise like I’m not already here,” she wrote in an April 2 Instagram post, accompanied by a photo from her recent 31st birthday celebrations in Mexico.

“If there were guys that she is interested in, do I think that she would go? I would say yes,” Natasha told co-hosts Tayshia Adams and Joe Amabile, who have both previously hit the beaches of “Paradise.”

“And I will say, also, maybe there’s an alum who FaceTimed her this weekend for her birthday,” continued Natasha, who was present for Becca’s birthday getaway.

Natasha later clarified that it was Blake Horstmann who was dialing Becca. As viewers of “The Bachelorette” Season 14 will recall, Blake was the runner-up in the competition for Becca’s heart. The stunning lead ultimately handed her final rose to now-ex-fiancé Garrett Yrigoyen, whom she split from in 2020.

“Blake FaceTimed [Becca] a few times while he was in Nashville,” Natasha said of the handsome franchise alum, who appeared on “Paradise” Season 6 in 2019. “Personally, for me, it would be very interesting if the two of them ended up in ‘Paradise.’ That’s all I’m gonna say.”

Tayshia chimed in to say that she’d like to see Becca reignite her romance with Blake.

“To be honest with you, I always saw it. I always wanted it to happen,” said the Season 16 Bachelorette, who is currently engaged to her final rose recipient, Zac Clark. “So, honey, you go get your man!” 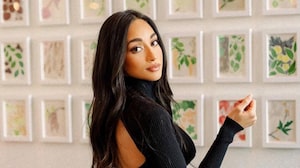 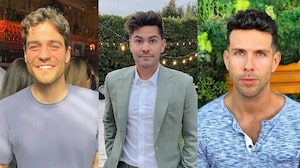 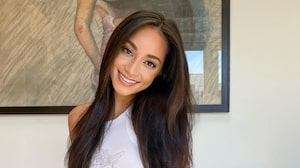 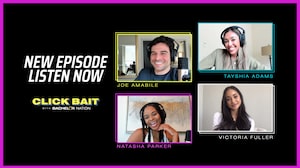