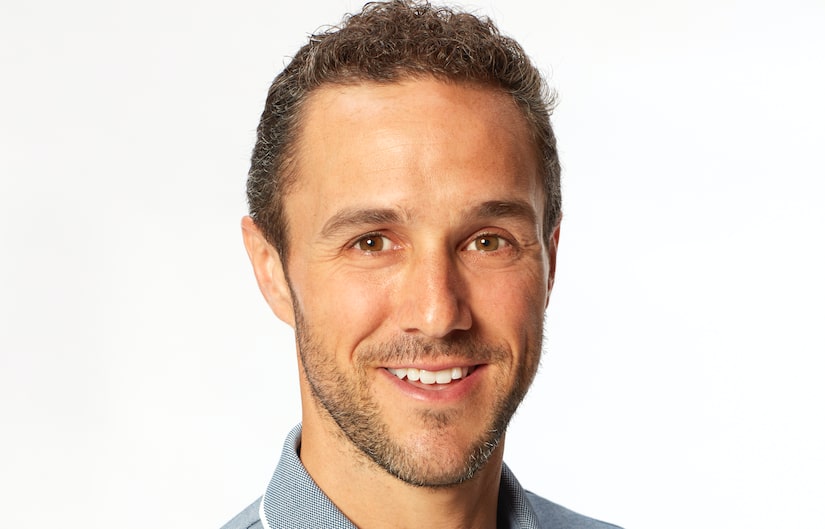 Zac Clark stopped by “Talking It Out” and opened up to co-hosts Mike Johnson and Bryan Abasolo about his experience with addiction and recovery.

During his interview, the handsome star of “The Bachelorette” Season 16 — who proposed to Tayshia Adams after winning her final rose — explained how he kept his past drug use a secret from his loved ones.

“[Addicts are] so good at lying and manipulating and hiding and stealing that [our friends and family] don’t really know until they know,” he said. “And then everybody kind of knows.”

Zac then detailed how he kept his substance abuse battle hidden during the beginning stages of his marriage with his now-ex-wife. (The pair called it quits in 2010 after Zac entered rehab for the first time and relapsed.)

“During our wedding, I was high. And on our honeymoon, I told myself that I was going to detox — which I actually did — but the second I landed back in Philly, the text went out to the drug dealer,” the New Jersey native recounted. “So, I was living a lie. And she would say, ‘Where’s all the money going?’ And it was just a new lie every time.”

He added, “There was a small handful of people who knew because I was doing drugs with them. But outside of that, it was kind of my secret.”

Zac completed a second round of treatment in August 2011 and has been sober since.

“I was definitely trying to fill a hole in my soul. I don’t know, to this day, exactly what that was,” he reflected. “One of the core traits of someone who struggles with drugs or alcohol addiction is that, for me, I’m selfish and I’m self-centered. I think about myself, I get high, and I keep thinking about myself and I don’t care about any other people.”

Zac found his purpose helping other addicts get clean. In 2017, he co-founded Release Recovery, a full-service organization in New York with more than 40 employees, which recently launched a nonprofit foundation to help individuals struggling with addiction in underserved communities.

“It’s so important, when you come out on the other end of this thing, to be of service, to think of other people, and try to give back,” he said. “If you’re thinking about other human beings, you can’t possibly be thinking about yourself.”

Zac also explained how he maintains his sobriety today. “Now, almost a decade later, I do a lot of the same s--t I did when I first got out of rehab. I have my support groups and my networks that I lean on,” he said. ‘I’m still engaged in therapy and I’m not ashamed of that. I work out a ton. That’s a big part of my recovery. And I found a purpose. For me, my purpose was that I ended up working in this field and growing a business that helps people.”