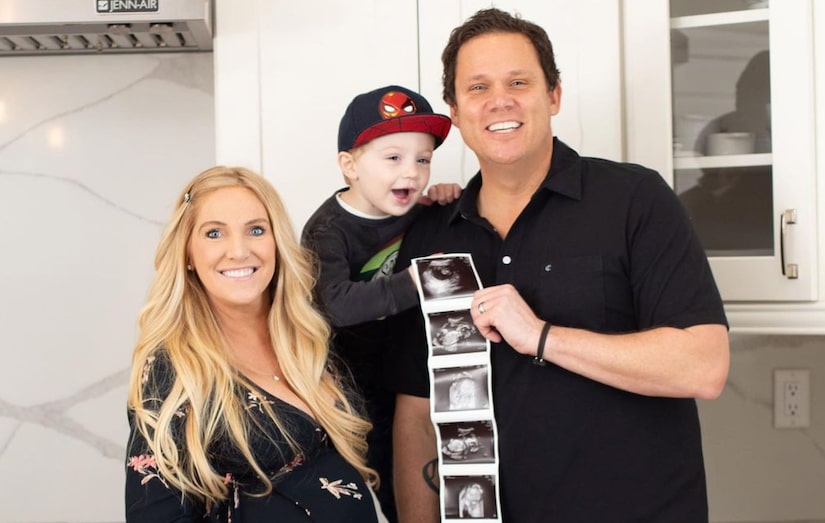 Another one! Bob Guiney took to Instagram on Tuesday to let Bachelor Nation know that he and wife Jessica Canyon are expecting a baby boy.

The Season 4 Bachelor — who already shares son Grayson, 2, with Jessica — wrote, “I always thought we’d have a baby sister for Grayson. I have a sister and my wife has a brother but, life has other plans for us.”

The future father of two continued, “We’re having another boy!! YAY!!!”

Bob announced Jessica’s second pregnancy in March via social media. “2021 just got a whole lot better for the Guineys!!” the former franchise lead wrote alongside a photo of himself posing with Jessica and Grayson.

Bob wed Jessica in 2016, two years before starting their family. Prior to finding his happily ever after with Jessica, Bob was married to “All My Children” actress Rebecca Budig from 2004 until 2010.

Bob — who currently serves as a part-time correspondent for the “Today” show and lives with Jessica and Grayson in Seattle, Washington — spoke with Us Weekly in 2020, expressing gratitude for all that has transpired since his time on the Bachelor franchise

“Life is going very well,” he told the outlet. “Thanks to the show, I’ve had such amazing opportunities come my way.” 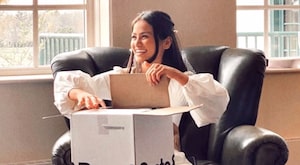 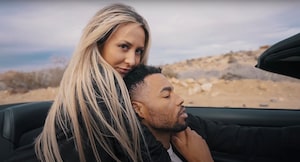