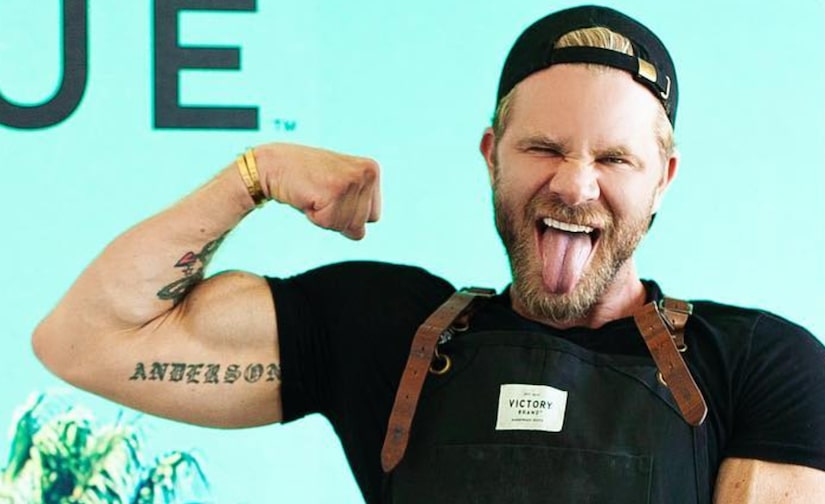 According to the renowned colorist, Hollywood’s brightest stars began flooding his Beverly Hills salon years ago after word got out that Jennifer Aniston trusted him with her tresses.

“I was so obsessed with hair that I think that once I ended up doing it, I was so into it. It was just a matter of time before celebrities started coming to me because I was really good at it — because I love it so much,” said the dpHUE founder, whose famous customers include the likes of Miley Cyrus, Margot Robbie, and Gwyneth Paltrow.

“So, that started happening,” the beauty expert continued. “Once I started doing somebody like Jennifer Aniston, then all of a sudden, a lot of celebrities start coming in because everybody wants Jennifer Aniston’s hair.”

Justin also opened up about his experience painting the manes of countless Bachelor Nation stars — from Lauren Bushnell and Kristina Schulman to Hannah Godwin and Ashley Iaconetti.

“There was a whole point, too, where I started doing everyone that came off ‘The Bachelor.’ The minute anybody would come off ‘The Bachelor,’ all of a sudden, they’d be in my chair,” he recounted. “My team from dpHUE would reach out to them and say, ‘Hey, Justin wants to work with you,’ or vice versa, they would reach out and I would bring them in.”

Justin went on to say that he prefers working on reality TV talent. “To be honest, I am a huge fan of reality TV so, to me, real celebrities are reality TV stars. I get way more excited about that. Give me a Kaitlyn Bristowe,” he said. “Well, Jennifer Aniston and Kaitlyn Bristowe, maybe they’re on the same level.”

The blonde aficionado noted that he and Jennifer love talking about all things “Bachelor”-related during appointments.

“We talk about it constantly. It’s so funny because when I would do ‘Bachelor’ people and I would post it to social media, the next time I would see [Jennifer], she would be like, ‘Wait, did you just meet so-and-so?’” he said. “She’s definitely a fan. I will admit that I’ve been invited a few times to go over to Jennifer Aniston’s house to watch ‘The Bachelor.’”

Hear more from Justin — including his story about the one pop superstar he “didn’t mesh” with — by listening to the latest edition of “Click Bait with Bachelor Nation” below. 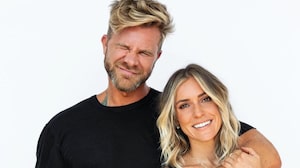 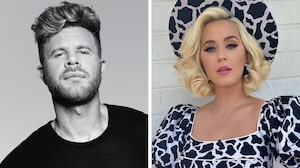 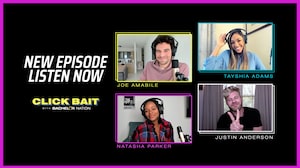