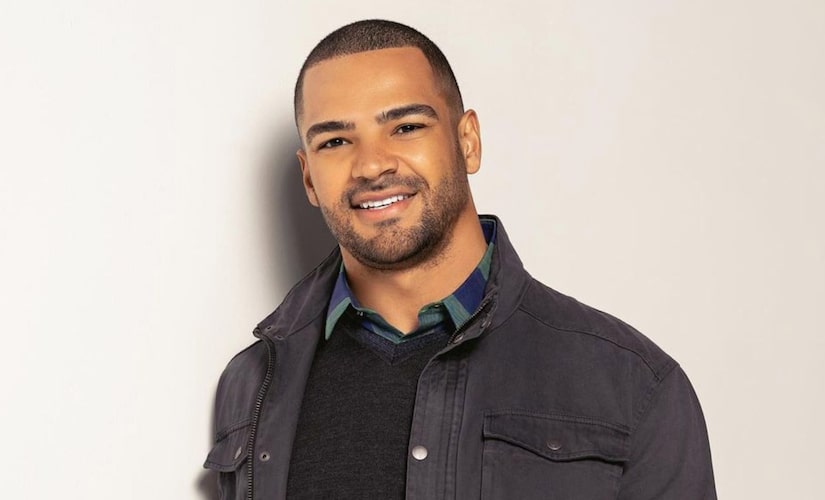 Proud to have been a pro! Clay Harbor headed over to Instagram on Thursday to reflect on his football career while sharing sound advice for the 2021 NFL Draft picks chosen this week.

“Congrats to all of the athletes on getting drafted this weekend!” the Bachelor Nation star captioned a photo of himself posing in front of two of his framed jerseys.

Clay — a former tight end — was drafted by the Philadelphia Eagles in the fourth round of the NFL Draft more than a decade ago. He has also been a member of the Jacksonville Jaguars, New England Patriots, Detroit Lions, and New Orleans Saints. Prior to joining the NFL, the handsome Chicago native played college football at Missouri State.

“12 years ago this weekend I was drafted in the 4th round to the Philadelphia Eagles,” continued Clay, who doled out solid tips for incoming rookies. “Looking back if I could give one piece of advice it would be to enjoy it!”

Clay’s post also included video footage of his “favorite on field moments” throughout his run in the NFL. He concluded, “Congrats again to the 2021 NFL draft class!”

The sportsman previously opened up about his unremitting love for football in a 2019 interview with NJ Advance Media. “I still have a passion for the game,” he said at the time. “It’s what I love. I wake up in the morning and that’s what I want to do.”

Take a trip down memory lane with Clay below. 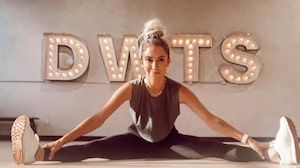 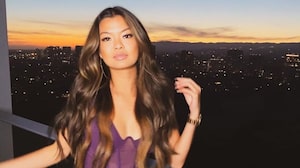 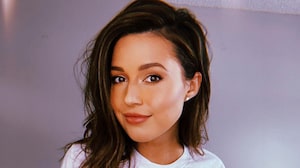 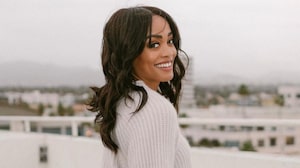