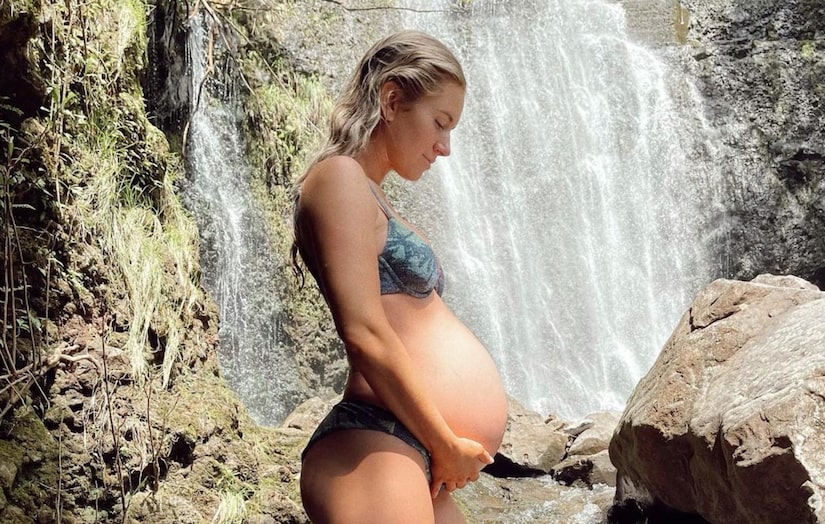 Lauren Burnham isn’t worried about any weight she’s gained while pregnant with twins.

The Bachelor Nation star — who, with husband Arie Luyendyk Jr., is expecting a boy and a girl to arrive in June — explained in a new interview that body insecurities are “irrelevant” to her after suffering a devastating miscarriage in May 2020.

“I do feel very confident,” Lauren told Us Weekly. “I mean, after we had our miscarriage last year, I just am so grateful for being able to be pregnant again… I’m just, like, rocking it and embracing it. And it’s such a beautiful time for me.”

While she is proud of her changing body, the Shades of Rose founder noted that her skin “isn’t as smooth and tight as it normally is.”

Lauren — who already shares daughter Alessi, 23 months, with Arie — elaborated, “I wear, like, shirts over my bathing suits sometimes just because I’m showing a lot of skin here. Like, I can’t fit in a one-piece. I’m wearing two-pieces all the time and there’s just a lot of belly happening. I try and cover up just a little so I don’t scare anyone.”

Lauren, who announced her pregnancy in December, previously told the outlet that she is nervous about a potential C-section.

Despite her worries, Lauren is thrilled to be expanding her family — and can’t wait to see Alessi step into her new role as a big sister. 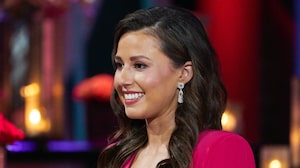 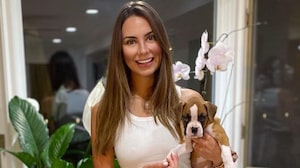 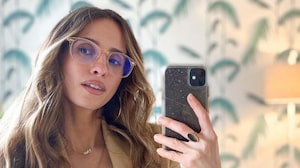 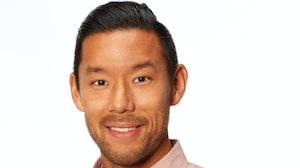