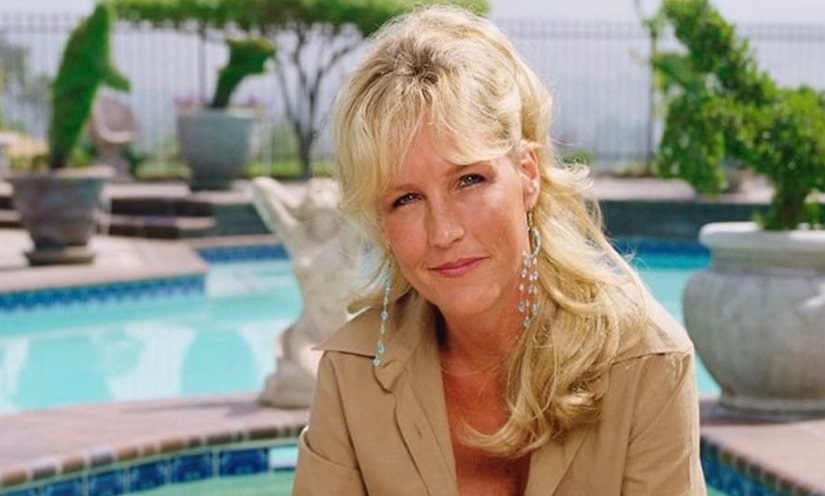 Erin Brockovich appeared on this week’s episode of “Talking It Out,” during which she spoke with co-hosts Mike Johnson and Bryan Abasolo about her incredible life and its depiction in Hollywood.

Erin famously fought for clean water in Hinkley, California, where she raised her three children. Despite her lack of education, the former legal clerk was instrumental in building a case against the Pacific Gas & Electric Company of California in 1993. The story of her successful lawsuit was later turned into the 2000 film “Erin Brockovich,” starring Julia Roberts in the titular role.

Erin has since cemented herself as an activist, author, and media personality. Recently, she added another line to her impressive résumé: TV producer. She serves as a producer on the ABC show “Rebel,” also based on her life, that stars such actors as Katey Sagal, John Corbett, and Daniella Garcia.

“I’m so enjoying the work that I get to have with ‘Rebel’ and being a part of sharing that story again [with] Katey Sagal, [creator] Krista Vernoff, Daniella Garcia, the whole cast,” Erin said. “I’ve been down there [during filming]. The synergy, the vibe, they get it. You can feel it, and I want us all to feel that.”

Just like the box office hit that Erin inspired, “Rebel” emphasizes how her persistent personality helped change the world.

“I’m so excited about ‘Rebel,’” she reiterated to Mike and Bryan, insisting that everyone is capable of channeling their “inner rebel.” “I think it’s a great message out there for all of us because it isn’t any one of us, but it is every one of us.”

Listen to Erin’s entire “Talking It Out with Mike & Bryan” interview below. 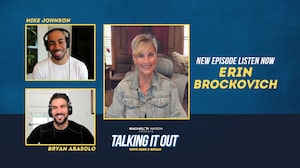 'Talking It Out': The One and Only Erin Brockovich Stops By