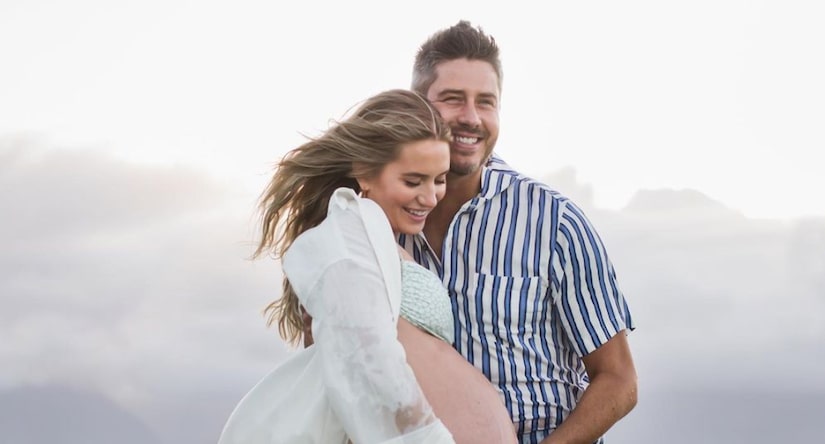 One mighty mama! Arie Luyendyk Jr. headed over to Instagram on Monday to praise his “superhuman” wife, Lauren Burnham Luyendyk, who is pregnant with the couple’s twins.

The former Bachelor’s kind words came in a heartfelt note dedicated to the couple’s incoming bundles of joy — a son and daughter — who are due to arrive this month.

“35 weeks!” wrote Arie, who already shares daughter Alessi, 2, with Lauren. “This weekend was a big one, Alessi’s 2nd birthday and the Indy 500! You’ll learn why the second of those means so much to our family.”

The race car driver continued, “We had a feeling you two would come this week, but thankfully we are still waiting... Next week the chances of you needing the nicu are so much lower and we want to give you all the hugs and take you home once you arrive!”

Arie went on to say Lauren is “holding up really well” despite a hectic schedule, a home renovation, and “all the million things she has going on.”

He added, “I swear she is superhuman.”

The soon-to-be dad of three concluded his message by saying “baby watch” is officially underway. “I’m so so so excited to meet you two!”

Meanwhile, Lauren — who announced her pregnancy in December following a devastating miscarriage in May 2020 — is looking forward to seeing Alessi step into her new role as a big sister.

“I took her to her first ultrasound with me this weekend. It was fun for her to see that the lady had the ultrasound machine on my stomach, and then she could see the baby on the screen,” the Shades of Rose founder said in a recent interview with Us Weekly.

“I think that maybe helped her put two and two together a little bit more,” Lauren elaborated. “She’s always talking to them, like, ‘Hi, you baby,’ and kissing them. It’s really cute.” 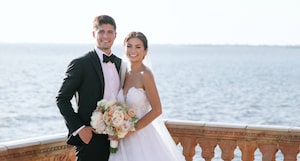 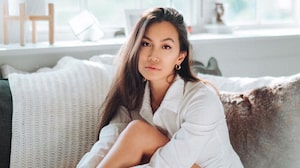 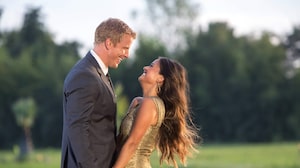