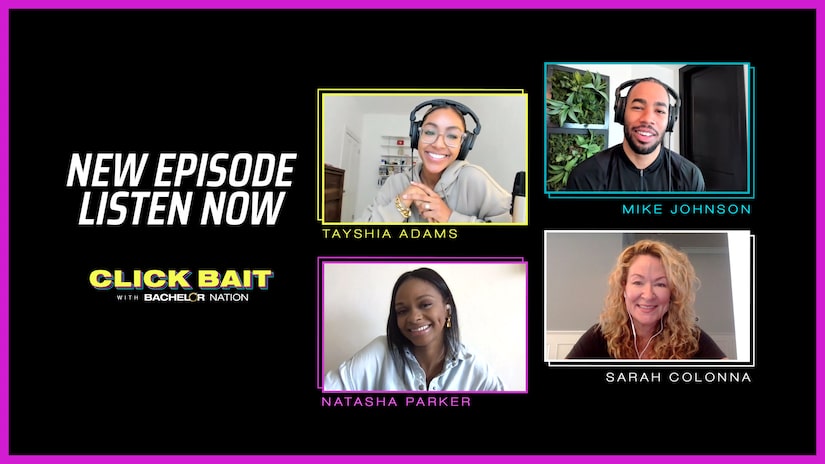 During her interview, Sarah shared her thoughts on the future of comedy and navigating cancel culture.

“It’s hard because there are some things where people are too sensitive about some stuff,” she said. “But for the most part, if you’re trying to be shocking or use race as a punchline, or anything like that, it’s not funny. It’s just not. And it feels lazy to me, too, on top of it. Be better. I just think you can write better material.”

She added, “Like I said, there are some things where it’s like, ‘Well, that’s not really offensive.’ People dig deep for something sometimes. So, there are two sides of it.”

According to Sarah, she feels most comfortable making people laugh with personal anecdotes.

“I prefer material that’s just true to myself because then I’m making fun of my own life. I’m the punchline,” she noted. “It’s all relatable stuff. I don’t do politics in stand-up or anything. To me, if you start talking about politics onstage, people are going to be like, ‘C’mon, this is all we hear about.’ You want a night out. You want to laugh. For me, I do stuff that I find to be relatable.”

The entertainer said that she often references her 2016 marriage to former NFL player — and self-avowed Bachelor Nation fanatic — Jon Ryan.

“I didn’t get married until I was 40, so I have a lot of material of being single for years and then being married now,” she said. “I feel like that’s the stuff people can relate to. You just talk about being married and relatable things and family and friends. If you can just write real material that you feel comfortable in, then you can save yourself the headache of wondering if you’re going to offend somebody.” 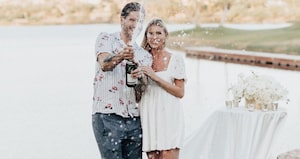 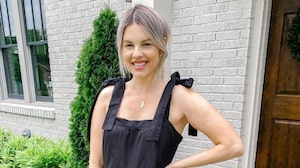