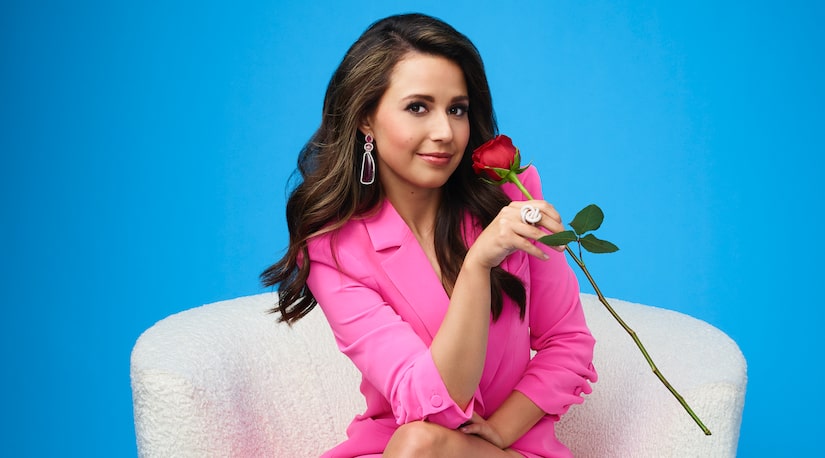 She’s ready to find The One! Before Katie Thurston’s season of “The Bachelorette” premieres Monday night, ABC dropped a new batch of preview clips teasing what to expect when her search for love officially begins.

“I’m ready for that love that I deserve,” the Washington native confidently declares in one clip. “I’m going to meet my soul mate here. I just feel it.”

Later, it’s apparent that Katie took control throughout her journey as the reigning franchise lead. “I think it’s best for you to go home tonight,” she tells one of her men.

Another teaser proves that Katie is serious about meeting her perfect match as she pursues love for a second time within Bachelor Nation.

“I’m, like, honestly shaking right now. I made my intentions very clear about why I’m here,” the “Bachelor” Season 25 alum tells her group of guys, her voice trembling with emotion. “A bomb was dropped on me about multiple people still here for the wrong reasons.”

“What is happening is so wrong,” says the voice of a mystery man, while contestant Aaron states in a confessional: “He’s some sort of manipulative psychopath.”

Meanwhile, another suitor is heard saying, “I didn’t come here for the bromance.”

In a seeming attempt to curtail conflict, Katie offers a stern warning: “If you are not here for an engagement, then get out.” Despite having to deal with drama, Katie enjoyed her run as the Bachelorette. “It got intense and crazy. But I will say, everything happens for a reason. And I definitely embraced that,” the bank marketing manager said in a recent interview with People, explaining that “a lot happened that I couldn’t have ever predicted.”

While some men may have entered the competition for her final rose with insincere intentions, Katie was largely impressed by the caliber of her cast.

“Every single guy was so handsome,” she noted. “And I don’t have a type, so every man that came in I was like, ‘Yes, yes, and yes!’ They’re all such great guys. And that’s what made it exciting and hard at the same time.”

Watch the latest teasers below — and see how Katie’s story unfolds when “The Bachelorette” Season 17 premieres Monday, June 7, on ABC at 8 p.m. ET. 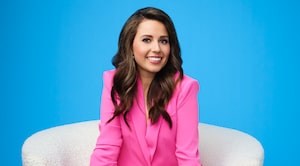 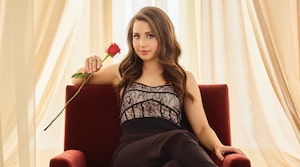 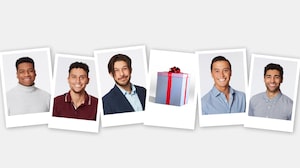