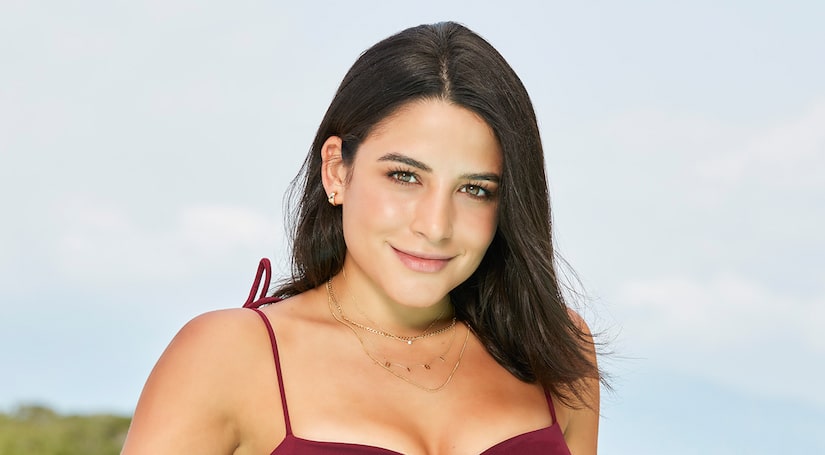 Bibiana Julian stopped by this week’s episode of “Talking It Out” and chatted with co-hosts Mike Johnson and Bryan Abasolo about her time within Bachelor Nation.

During her interview, the franchise alum — who fans first got to know on Arie Luyendyk Jr.’s Season 22 of “The Bachelor” in 2018 — spoke about the depression she faced after failing to find love on back-to-back seasons of “Bachelor in Paradise.”

“I think it was probably one of the most emotionally challenging seasons of my life. I am not the only one that comes from the ‘Bachelor’ world and then you’re pulled back into reality and things don’t work out,” said the stunning Miami native. “It was really difficult for me to navigate failure because what we deem as success when you go onto these shows is finding a relationship and making it all the way to the end.”

Bibiana said that she hit “rock bottom” after leaving the beaches of “Paradise” for the last time on Season 6 in 2019. Though it was a difficult period to navigate, she is grateful for the growth it inspired.

“[It] allowed me to really navigate and understand that this is how I would like to live my life,” she noted. “It’s a very heavy thing to deal with. Through those hard times is how you rebuild your empire.”

Today, Bibiana makes a concerted effort to channel bouts of sadness and frustration into opportunities for positive change. “When you’re going through a really hard time, if you want to get better, that’s the key to success,” she said. “Just the simple desire of wanting to get better.”

Bibiana said that meditation and connecting with her spirituality ultimately improved her mental health.

“Meditation really helped me a lot,” she said. “I think when it comes to healing, everybody has different things they believe in. But there is a special component when you tie in spirituality — whether it’s God, whether it’s the universe, whether you want to be a Buddhist. Whatever spiritual thing you want to hold on to, when it comes to healing, that actually catapults you into a better space, I think.” 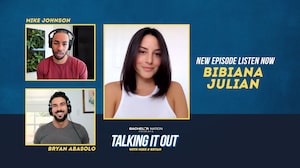 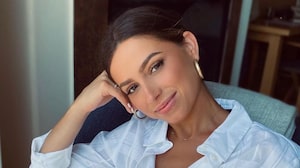