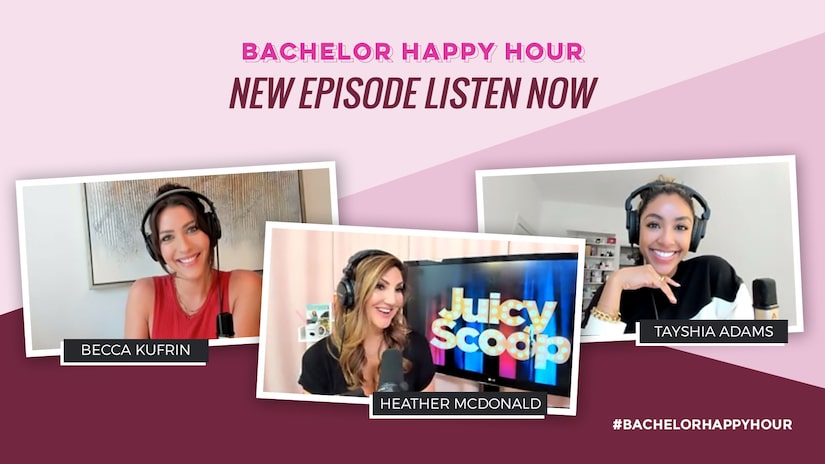 Now that “The Bachelorette” is back, Tayshia Adams and comedian Heather McDonald joined Becca Kufrin on this week’s episode of “Bachelor Happy Hour” to break down Katie Thurston’s Season 17 premiere.

Tayshia — who acted as a mentor to Katie alongside fellow former Bachelorette Kaitlyn Bristowe — shared exclusive behind-the-scenes details from filming night one at the Hyatt Regency Tamaya Resort & Spa in the deserts of New Mexico. Tayshia also explained what stood out to her throughout Katie’s unique journey leading the franchise.

Meanwhile, Heather expressed her hilarious take on the episode — and, later, she and Becca predicted Katie’s final four men. 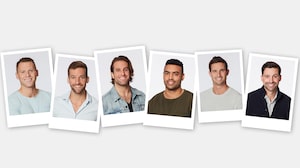